Gadgetsblog
HomeEntertainmentKim Kardashian and Kanye West are taking divorce after 6 years of their marriage!!! Is it true or false??? 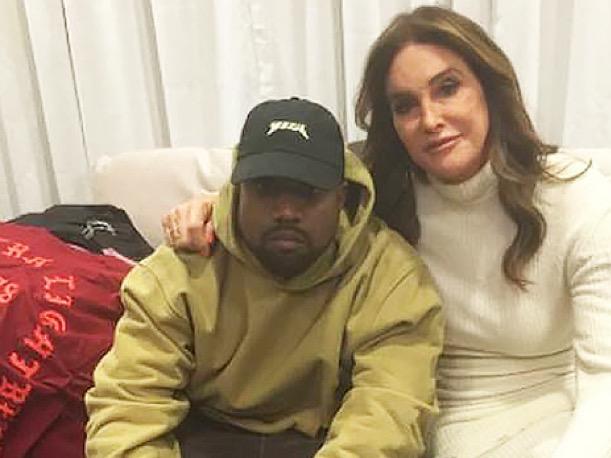 Kim Kardashian and Kanye West are taking divorce after 6 years of their marriage!!! Is it true or false???

There are so many rumors updating about the divorce of Kanye West and Kim Kardashian. Both of them had been facing a lot of things after Kanye decide to get off from the idea of the President. Kanye even also posted on Twitter that he wanted to divorce the 39 years old star Kim. If you think that Kim did not mess with it, but she did. She responded to these updating rumors. She said that Kanye is suffering from a bipolar disorder.

The couple, Kim Kardashian and Kanye West is having a hard time!!

The couple is going through a very hard time and it is going to be worse after these updating rumors about their divorce. A week ago, there was a picture which is spreading all over social media. This is a picture of the Kim family and their daughter. That seems that picture was portrayed in the lake. 142 that picture was so Surprising that the couple, Kim and Kanye was not too much happy at all while living their family moment. It seems like Kanye is forced to smile to get the pose right. 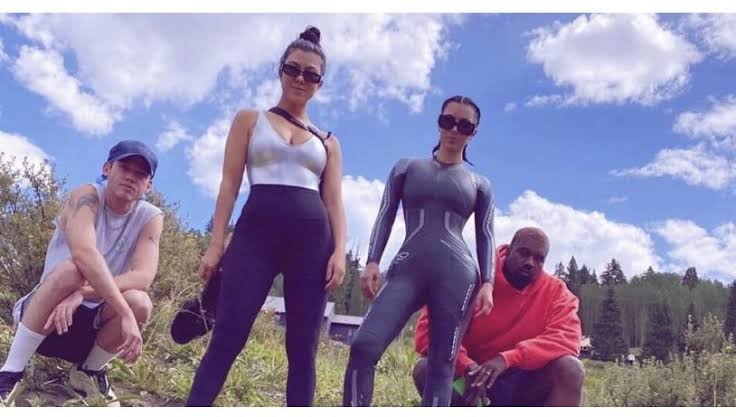 some time ago, Kim Kardashian shared a new photo of their family. Those pictures clearly defined their perfect family day. In that picture, Kim dressed in a wet suit along with a yellow and black life vest and waterproof shoes of white color. 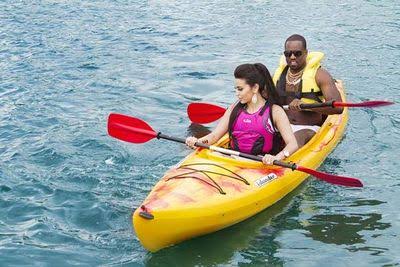 In that dress and pose, Kim looked so confident in the way how she takes command on the paddleboard with her daughter. And Kanye was sitting at the right side of the front of the board. Kanye also joins his family for this memorable family day. He also posed for a photo with his wife.

But within later 4-5 months, everyone is talking about the divorce news of the couple. However, this is not confirmed news about them yet.