Gadgetsblog
HomeEntertainmentHayley Atwell calls out and insults fan in public after being asked some personal questions. Read to know the full story. 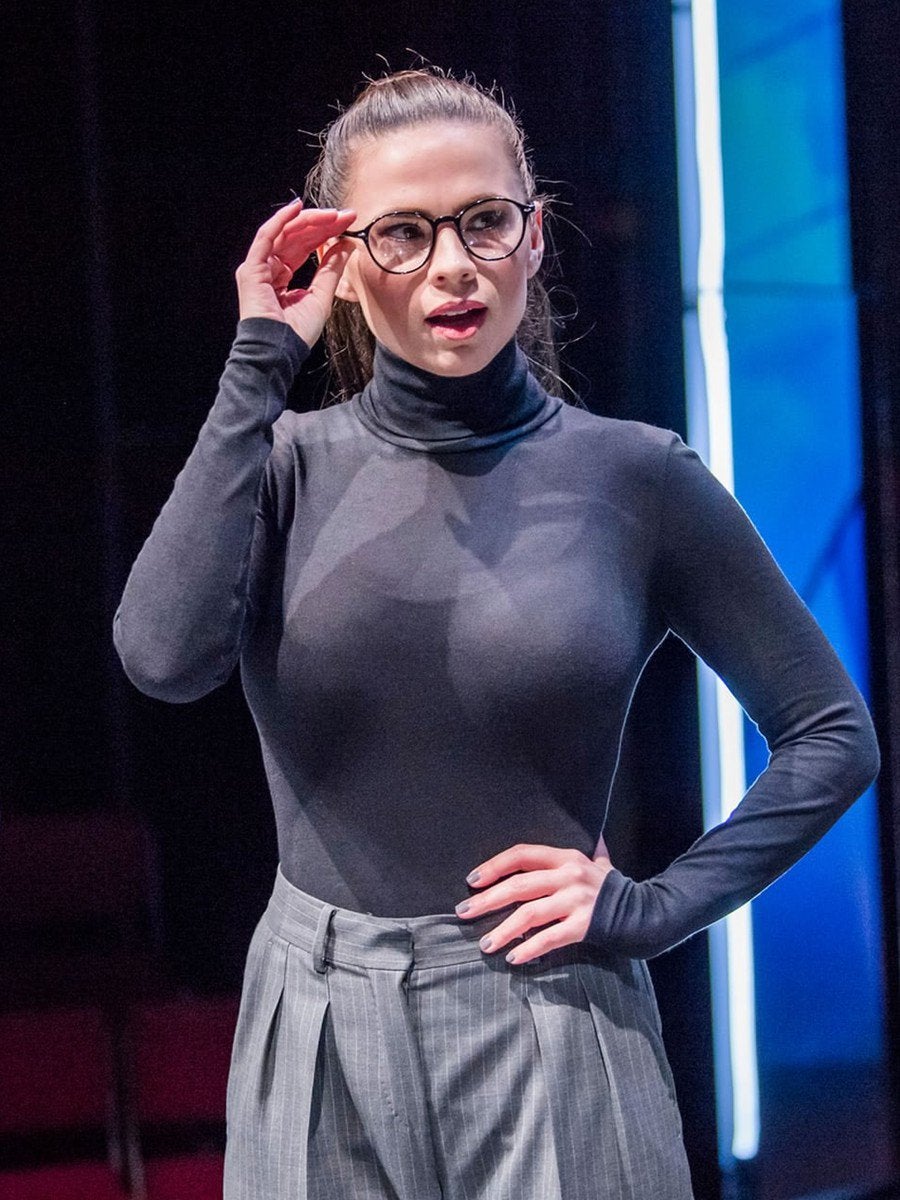 Hayley Atwell calls out and insults fan in public after being asked some personal questions. Read to know the full story.

As we know the stars are always surrounded by one or the other controversies. Today, social media is such a large platform, millions of people follow their favorite stars. The platform is so big that the people on social media have become fearless. They don’t care about any boundaries. They think that they can say whatever they want. People also use social media to take out their grudges. Stars always had to face the negativity on social media. There are so many negative and embarrassing comments on every post of stars. Fans also dm the stars, some shower their love and blessings on them and some abuse them for their acting, body, their personal life. Body shaming is also one of the most common things happening in social media. Stars are insulted for their bodies too. Read to know what happened with Hayley Atwell and how she responded to the person abusing her.

Hayley Atwell is no less than a ‘Gangsta’.

The recent move of Hayley Atwell has really proved that she is the strongest woman and she is no less than a gangsta. Instead of breaking down due to negative comments, she decided to face it and make sure to embarrass a person with so much negativity.

Actually, all this started when a person messaged her on Instagram and asked a very personal and cheap question to the Avengers star, Hayley Atwell. He asked her whether her boobs are the real one and also named her as Hayley Boobwell. But this didn’t demoralize the actor. She posted a screenshot of the message and answered him publically. She blasted the person and gave a life long lesson to that person. She sarcastically thanked him for his question. She humorously said that her boobs are made with paper and fiber. She further said that the person should be ashamed of asking such personal and disgusting questions. She ended her message by saying “Love You All”. Many of her fans and friends appreciated her for her strong move. The person was reported by many of her near and dear ones.