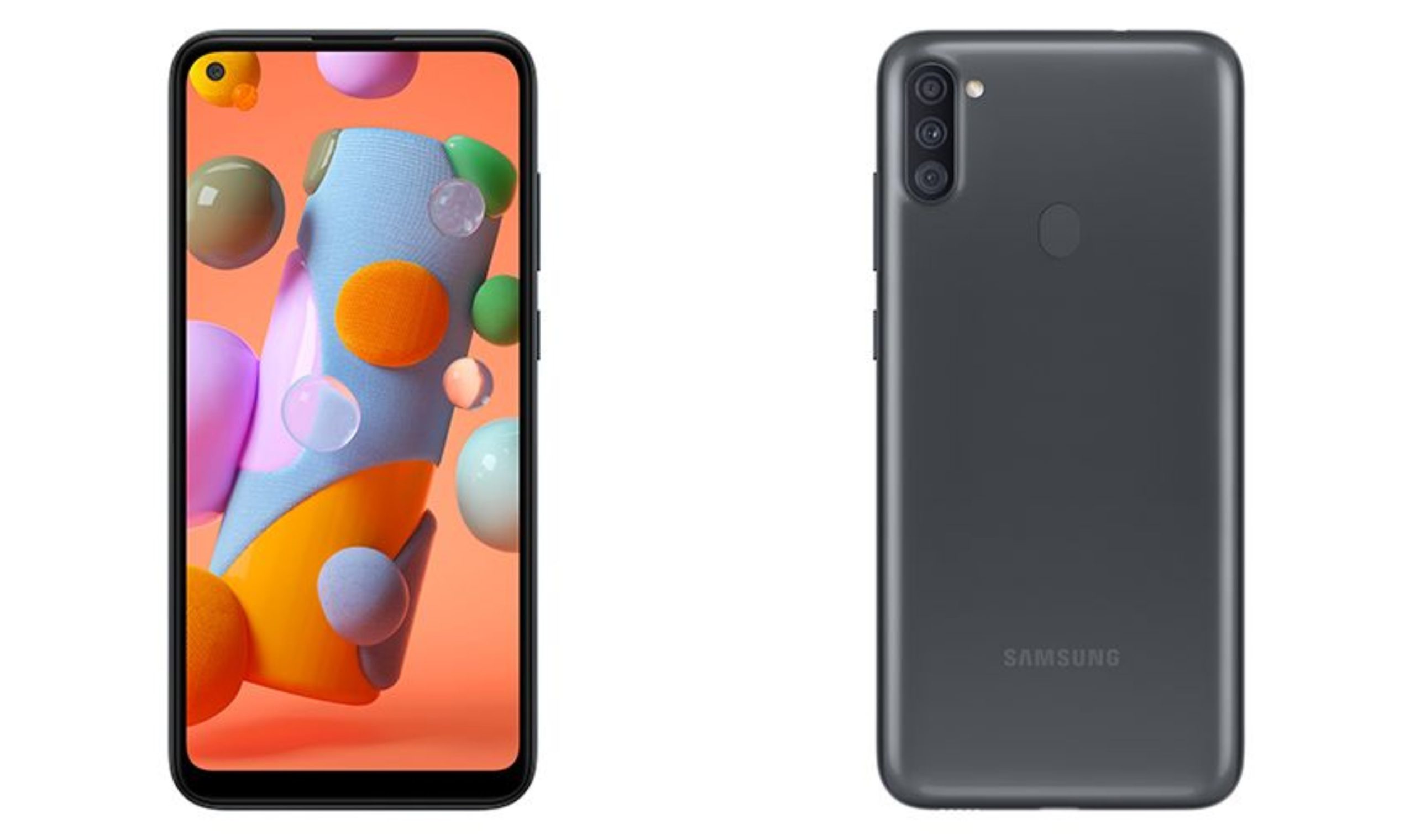 Samsung launched Galaxy A11 in March of this year as the cheapest Galaxy A series smartphone with a punch-hole display. Now, within five months of its release, a report says that the company is working on its successor called Galaxy A12, skipping Galaxy A11s.

This piece of information regarding the upcoming Galaxy A12 comes from SamMobile. According to the publication, the handset is in development with model number SM-A125F.

The only major difference between it and its predecessor will be a variant with higher internal storage. In case you do not know, the Galaxy A11 comes in two variants, one with 2GB RAM and another with 3GB RAM. However, both of them only feature 32GB internal storage with support for microSD card.

On the other hand, the forthcoming Galaxy A12 will also come in a 64GB storage configuration, in addition to a 32GB base version. But the amount of RAM present in both the variants is not known, however, it is confirmed to retain the capacitive fingerprint sensor. Also, it is said to come in four colors namely Black, White, Red, and Blue.

Although other specs of this Samsung budget smartphone is a mystery at the moment, one shouldn’t be surprised if it features the same 13MP (wide) + 5MP (ultra-wide) + 2MP (depth) triple camera setup and 4,000mAh or a slightly larger battery.

UP NEXT: Samsung is working on three foldables, including a model with support for S Pen