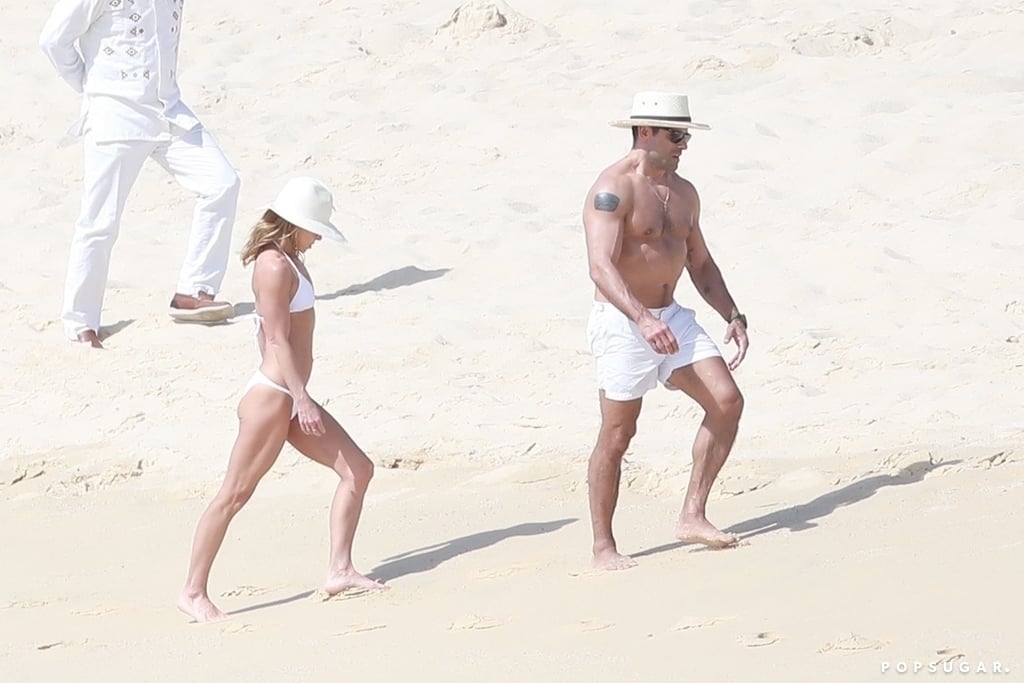 Kelly Maria Ripa was born on 2nd October 1970 in Stratford, New Jersey in the United States. She is an actress, dancer, talk show host, journalist, and television producer. Kelly’s parents are Esther and Joseph Ripa. Ripa has worked in many TV shows and films also. She has received the Best Actress Award for the movie Stand-In and other awards for her hosting talent. Kelly dated her co-star Mark Consuelos in 1995. And they got married on 1st May 1996. The couple has three children together. A New York-based production company, Milojo is owned by Kelly and her husband. Her role in the famous drama series All My Children as Hayley Vaughan was so much praised. 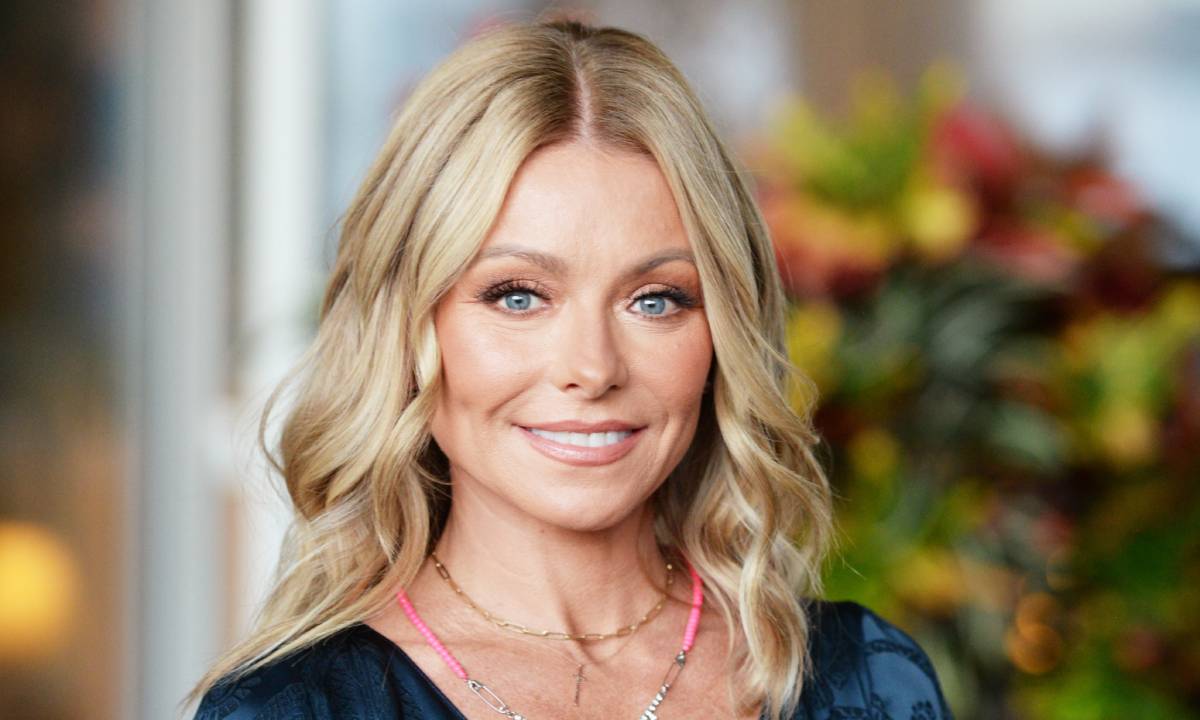 Well, age is just a number for Kelly as she still looks amazing in a swimsuit at the age of 49 years. Kelly works on her body and the way she has maintained her figure is awesome. Ripa’s fans are stunned as she shared a throwback picture of herself in a bikini on Instagram. 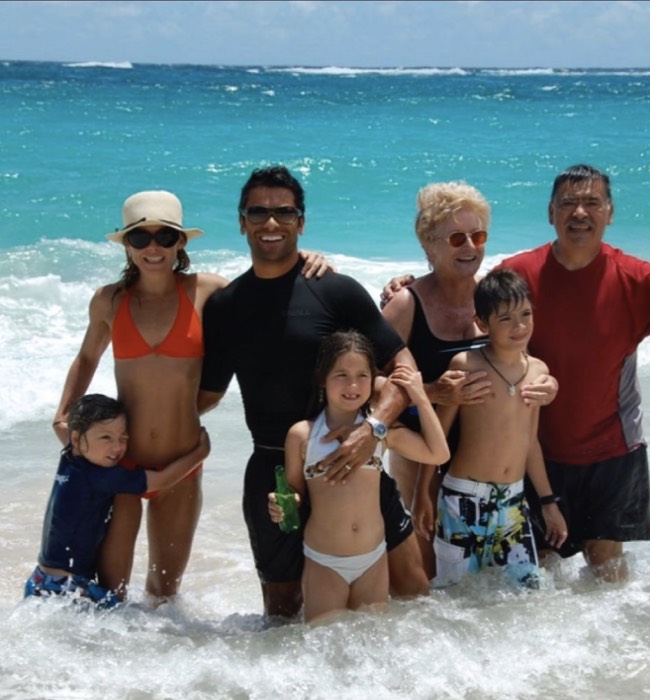 The shared picture contains Kelly with her husband Mark, three children, and Mark’s parents. This pic was captured in 2008 showing Ripa’s amazing abs. Fans commented on her pic praising her abs and incredible physique. Kelly hasn’t changed a lot and she is hosting the show The Live with Kelly and Ryan from the home.

In a magazine, Kelly told people about being hard on herself when it comes to maintaining her body. She also quitted alcohol in 2017 and take a solid diet. Definitely it is not easy to maintain such a great physique at the age of 49. Due to the COVID-19 pandemic, the actress has been co-presenting the show from her living room. Ripa also told that during lockdown she has been less strict on her diet.