Gadgetsblog
HomeEntertainmentMegan Thee Stallion was allegedly shot by Tory Lanez as she exited her SUV after an argument! 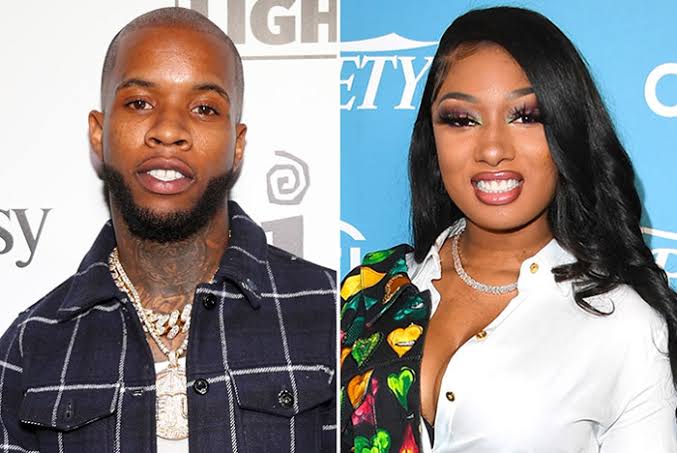 Megan Thee Stallion was allegedly shot by Tory Lanez as she exited her SUV after an argument!

A Gunshot was suffered by Megan Thee Stallion just last month and a lot has been going on ever since. Reportedly, the attention has now been drawn towards Tory Lanez for his possible involvement with the gunshot case of Megan Thee Stallion.

Even though Tory Lanez is considered as a primary suspect in the case, there has been no confirmation from the side of Megan to help determine who shot her. What makes Tory come in the eyes of the law, even more, is the fact that the firearm was obtained from the same car that Megan and Tory were riding. 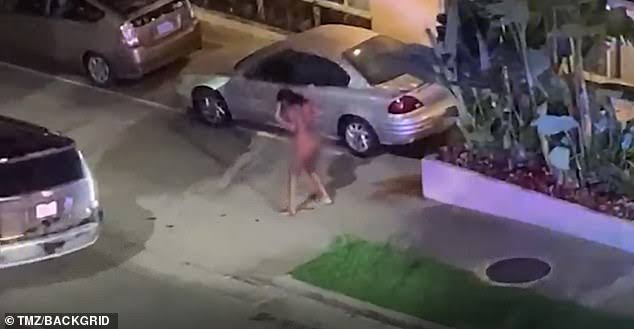 Megan also took it to her social media to give out an image of the injury that she had faced due to the gunshot. However, what the caption of the image said has made things much tougher to estimate for the authorities. Megan claims that to have her back facing the SUV at the time she was shot in the heels. This indicates that Megan could not see who shot her and hence making further complications. However, what confuses Los Angeles County’s District Attorney’s more is the fact that the same statement was not given by Megan previously.

Tory Lanez riding the chauffeur-driven SUV has been taken into an investigation for the gunshot incident to find out who really did it as Megan was exiting the car after the argument that allegedly took place whilst they were on their way.

No official statement has been out yet from the side of the Authorities or Lanez who was arrested for possessing a weapon. Sources believe that in case of further investigation that may prove that the gunshot was taken place by Lanez, he may turn the case and claim it to be unintentional or in other words, accidental.