Gadgetsblog
HomeEntertainmentMachine Gun Kelly enjoys night out with daughter Casie ,12, after Romantic Trip with Megan Fox, Here are the updates - 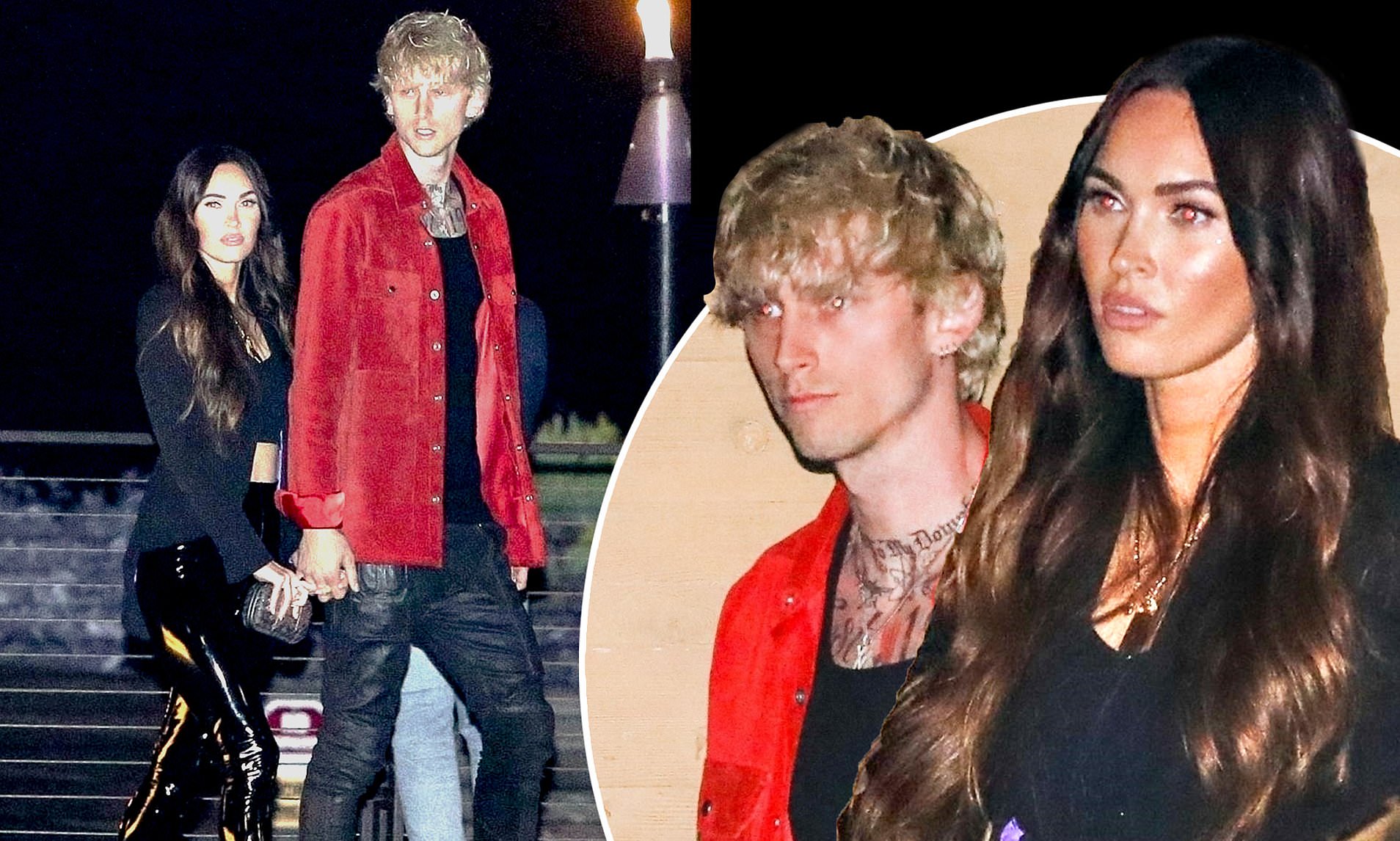 Machine Gun Kelly enjoys night out with daughter Casie ,12, after Romantic Trip with Megan Fox, Here are the updates –

Richard Colson Baker was born on 22nd April 1990 in Houston, Texas in the United State. He is professionally known as Machine Gun Kelly. Kelly is a rapper, singer, songwriter, and actor. He has started his career from the film Beyond the Lights. Machine Gun Kelly has released 5 studio albums in his career. Some of his famous albums are Tickets to My Downfall, Hotel Diablo, Lace Up, Black Flag, and many more. Baker is the father of a child named Casie. Recently he is dating the famous actress Megan Fox. They started dating each other from June 2020. 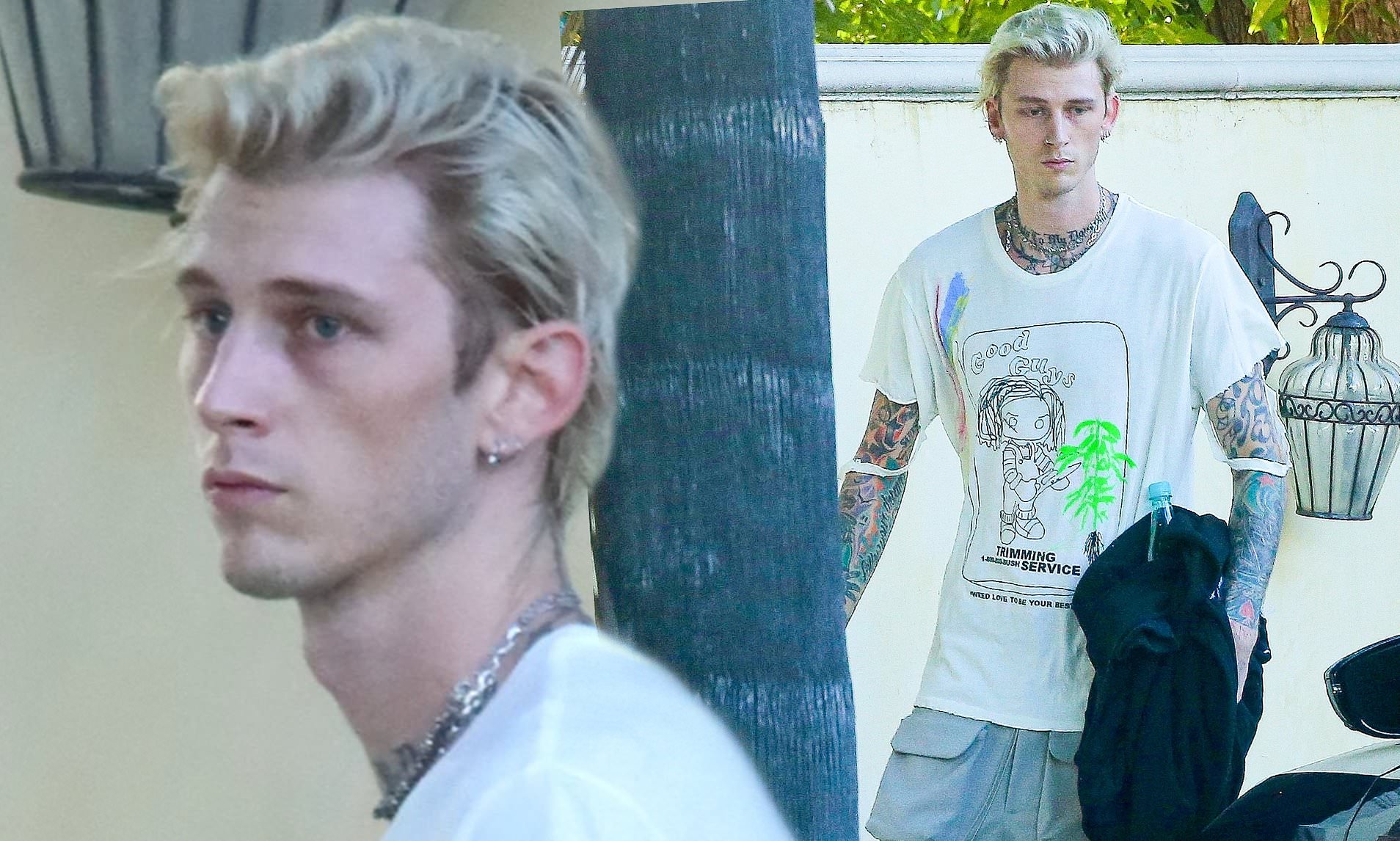 Machine Gun Kelly enjoys a night out with daughter Casie –

Well, after a romantic trip with her rumored girlfriend Megan Fox. Now. famous Machine Gun Kelly is enjoying spending quality time with his 12-year-old daughter. This father and daughter duo was spotted in West Hollywood after dinner. The father and daughter were dressed up for their night out at BOA Steakhouse. 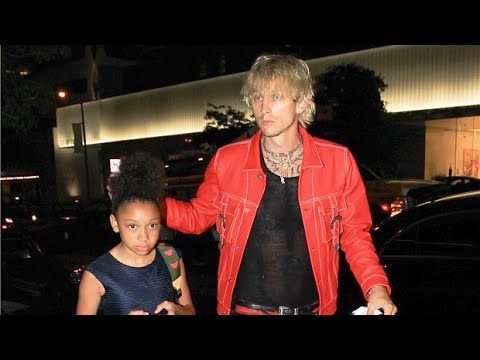 Kelly was rocking a pair of black and crimson pants with matching crimson jacket and black high. And his daughter was trying tremendous candy in a gown with a navy high and white skirt. Being a protective father Kelly puts his arms on her shoulder. His daughter Casie was photographed while checking her phone and she was carrying a small purse also.

Kelly’s romance with Megan Fox is not hidden in media. This couple had seen spending time in privacy and their latest journey was to Puerto Rico in July. Both of them are co-parenting their children with their former partners. The relationship between these two continues to develop. And bringing their children into the fold will completely be a serious step in their romance. Kelly with his 12-year-old daughter rocked the night out and is trending on media.