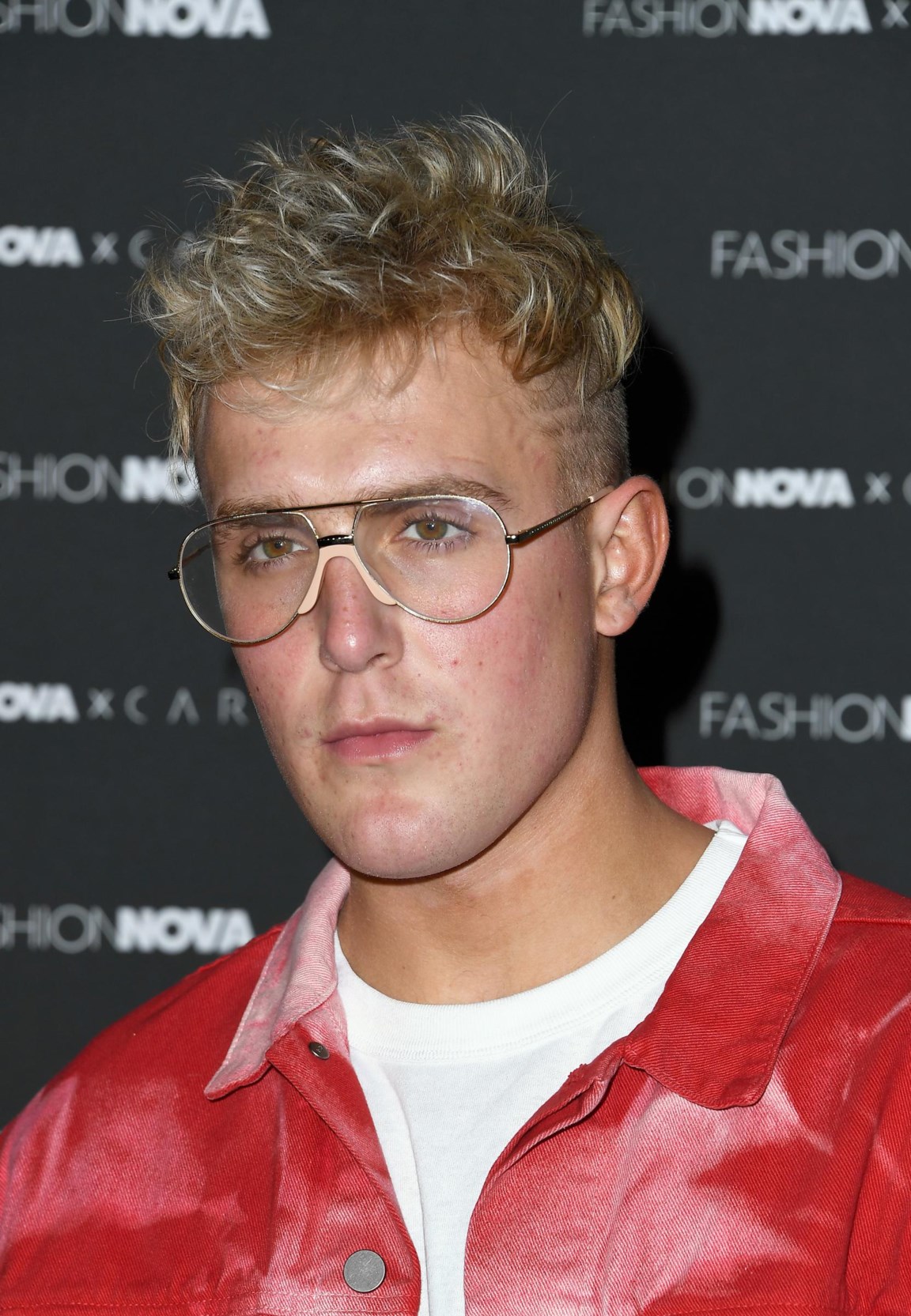 But for many days, the YouTuber is creating problems for himself. A few days ago, he hosted a party in his home without following any social distancing and he was not even seen taking any safety precautions. Neighbours also complained that he destroys their properties while shooting for a stunt video.

FBI agents entered his house on the raid. They entered his mansion on Wednesday morning with a search warrant. A spokeswoman, Laura revealed that the search warrant has been sealed by the judge himself and as she was bounded by law she was unable to disclose any other information. The investigation team entered Jake’s house when he was out of the town for work. His friend Richard said that they will completely help the team in investigations. No one is arrested with respect to the case.

Read to Know how Jake Paul is making the best use of FBI investigations.

Jake Paul who is a 23-year-old young YouTuber has a very positive approach towards life. He is not a man who can get affected by any FBI investigations. He is not at all scared of the investigations going on. He is planning to make creative use of the situation. Jake Paul is planning to make a new video that will revolve around the FBI raid. He will showcase his current situation in the video that how he is trapped in law. Jake is trying to contact many people who can appear in his video. He is finding men to play FBI agents, paparazzi, and also his close friends. The making of the video will start soon. It will be really interesting to know how Jake will handle the problem as the public is already criticizing him for not taking any precautions in this pandemic conditions.