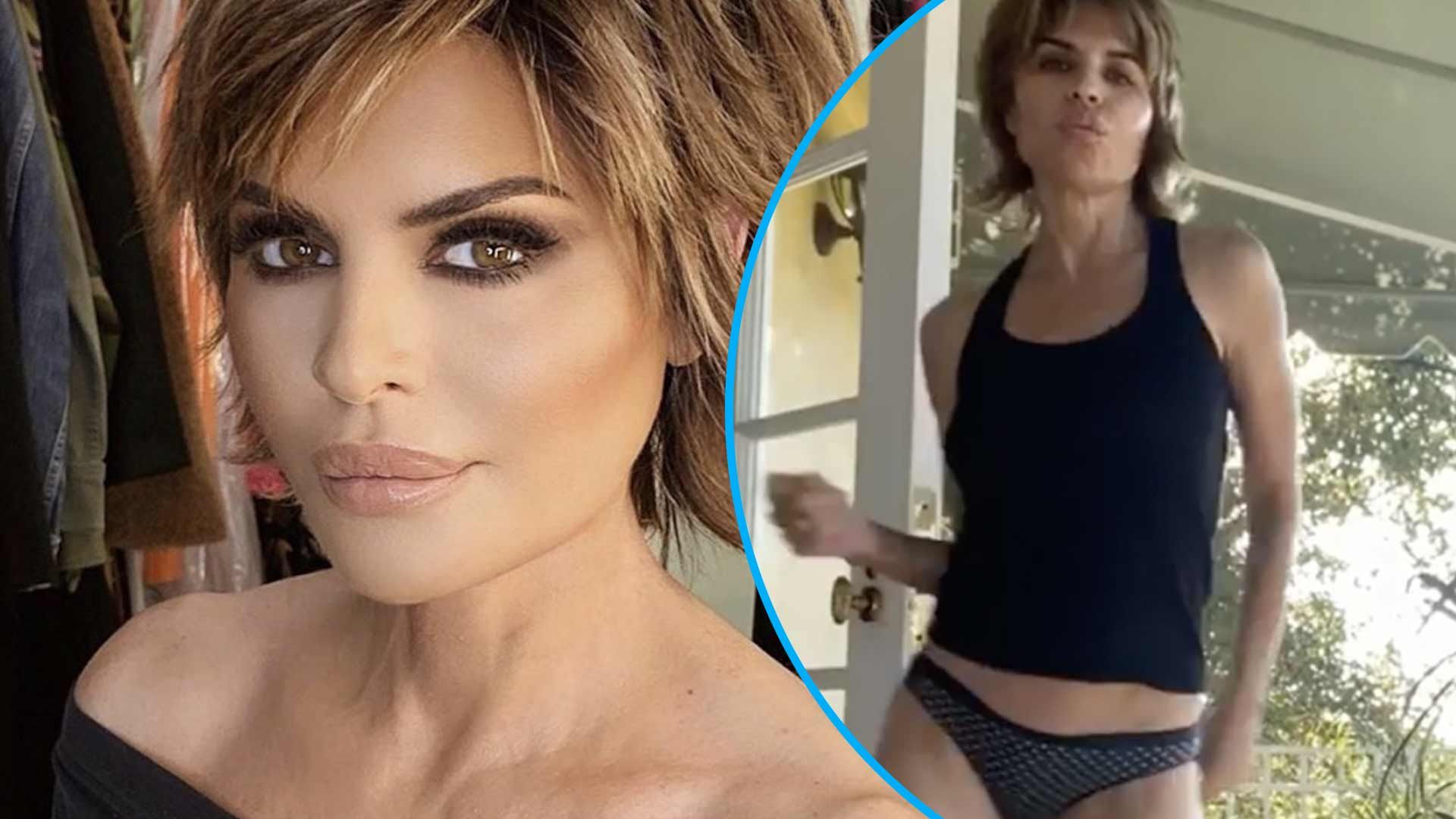 Celebrities post new posts on social media for their followers. American actress Lisa Rinna posted a dance video of her. The 57 year old posted a video of herself dancing to hit music. She kept dancing no matter what people say. She doesn’t care who is watching.

Lisa Rinna played the main lead in The Real Housewives of Beverly Hills, her video was a bit revealing. The video features Lisa wearing a black leotard and dancing on to Cardi B and Megan Thee Stallion’s Wrap. The show was already out, and people were getting crazy about it, and after Lisa promoted the song fans went crazy.

All about Lisa Rinna

American actress and author born in Newport, California to Lois and Frank Rinna. She was later shifted to Oregon. Lisa began her career in acting at the age of 22. She first appeared in a music video in ‘Naughty Naughty’ by John Parr. She was a part of many big television shows like Sex, Lies & Obsession, Another Woman’s Husband. 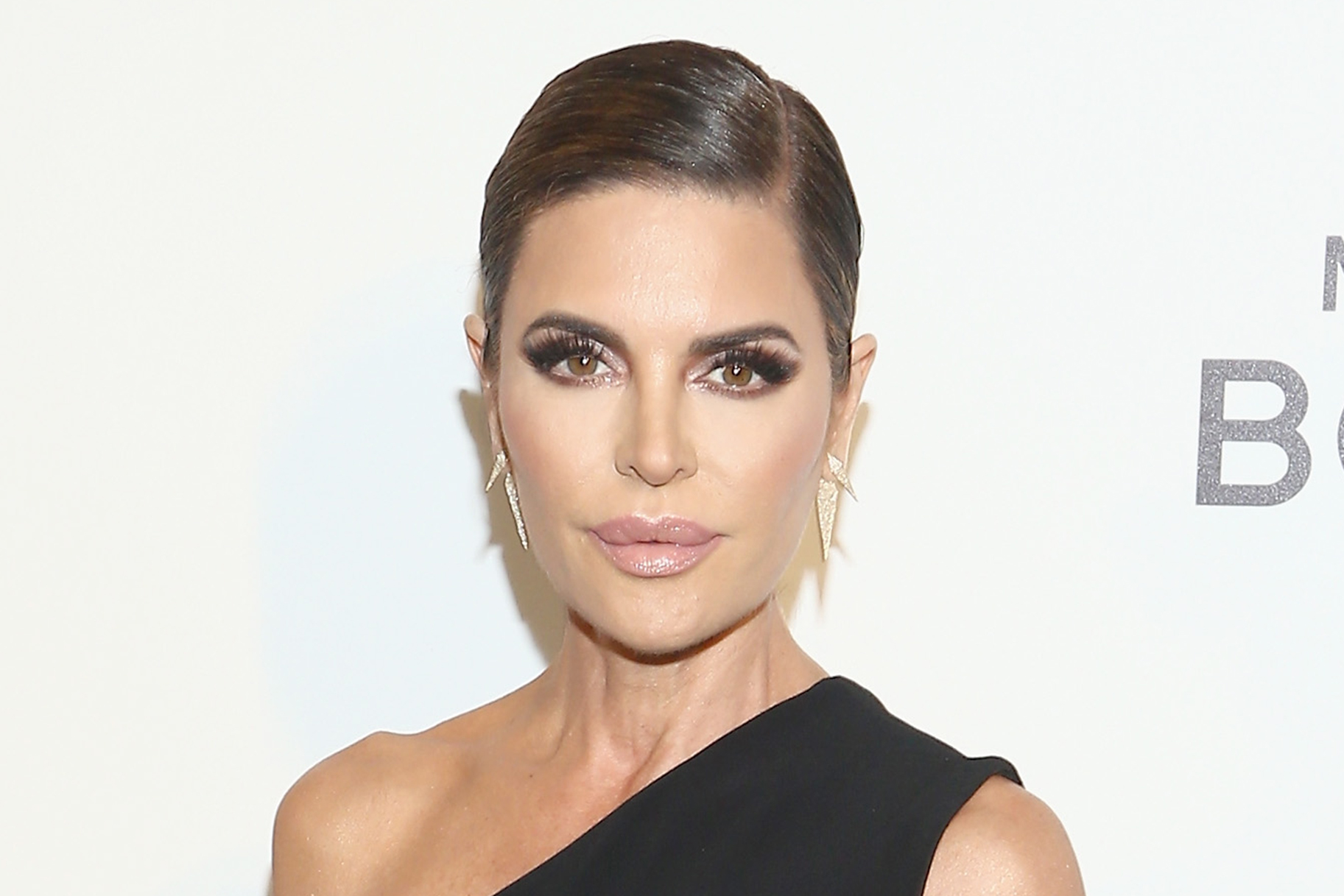 Rinna has been a part of hosting and reality for television, modelling, and fashion. Lisa married Harry Hamlin in 1997, and they have a couple together and a stepson from Hamlin’s last relationship. She wrote three books The Big Fun, Starlit, and Sexy Sex Book. Her best work was from The Real Housewives of Beverly Hills and Days of our lives. 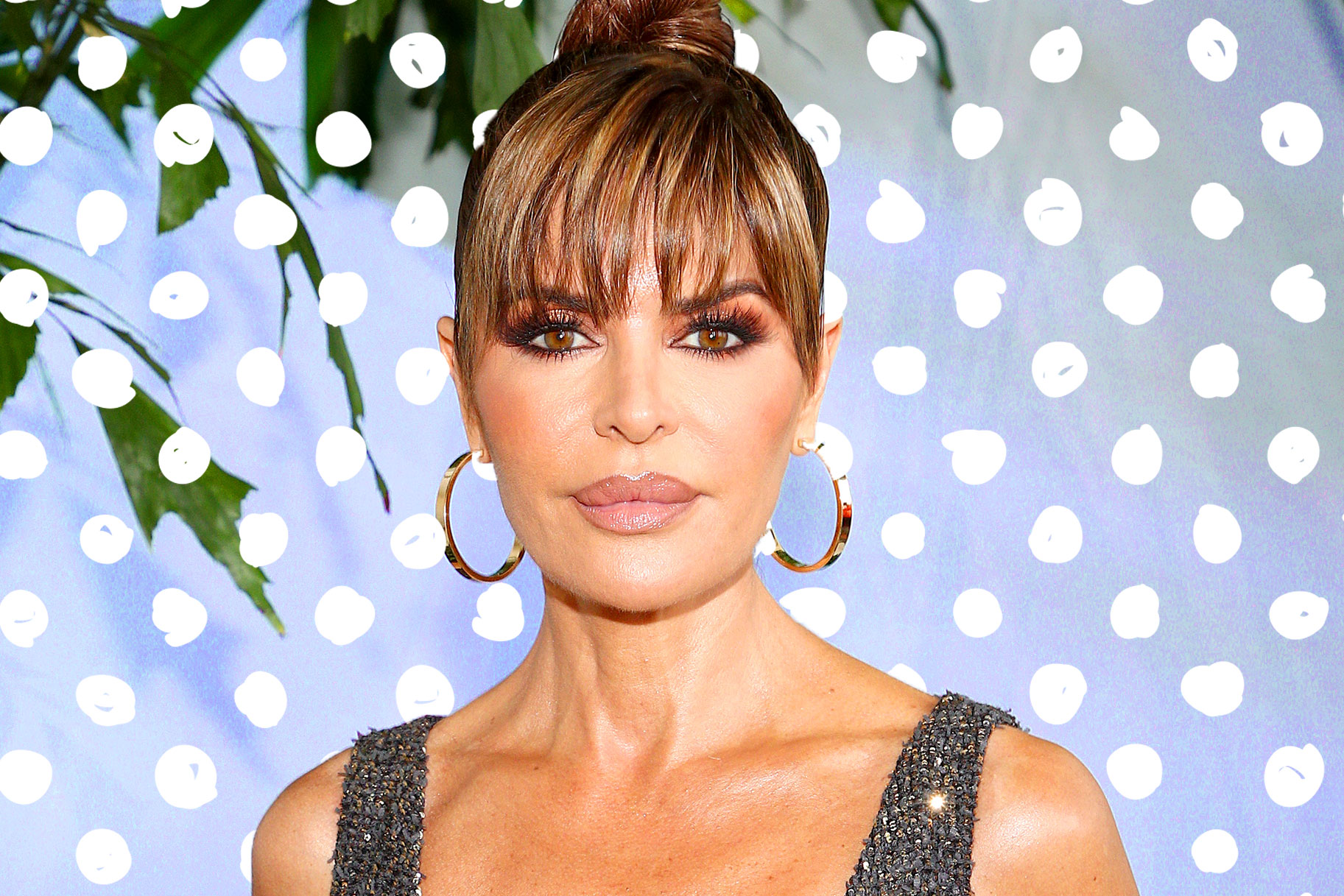 She first captioned it by saying “I’m getting killed for this,” then she removed it. She got mixed replies like, “Lisa, you’re a great dancer but the crotch shot is not something I want to see!” and that she is almost 60″ and this is too much.

In her video, she kept her phone on the ground and danced like no one is watching and having fun.