Gadgetsblog
HomeEntertainmentIs it Meek Mill or Roggie Bush with whom she is cheating on with Kanye West!! What Kanye West stated about their relationship. Check it out here. 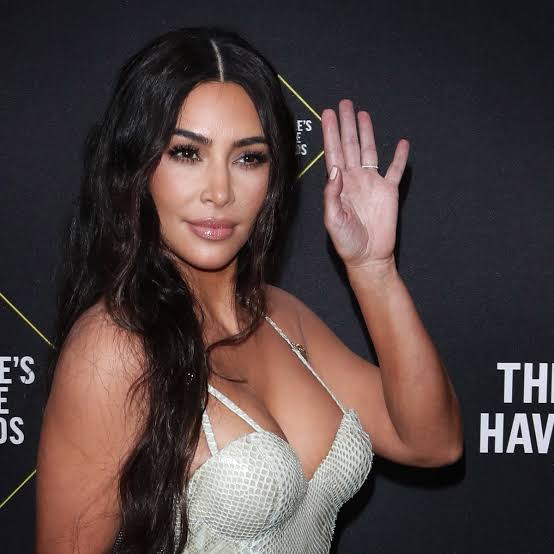 Is it Meek Mill or Roggie Bush with whom she is cheating on with Kanye West!! What Kanye West stated about their relationship. Check it out here.

Kim Kardashian and her relationship with Kanye, Meek and Roggie.

Recently a rumour is grabbing the attention of a lot of people regarding the kind of relationship that Kanye West and Kim Kardashian are having. For years we heard about Kim Kardashian being cheated by her husband, Kanye West. But now it seems like the pointing table of allegations has changed because of Kanye West’s habit revealing everything in his official social media handle.

By taking to his official twitter handle Kanye West accused his wife – Kim Kardashian with the term “infidelity”. Fans have been wondering what went in between both of them that Kanye had to tweet such things.

Now the real question arises with whom Kim Kardashian was seen cheating on Kanye West. Who is that particular person creating a triangle between Kim Kardashian and Kanye West? Is it Meek Mill or her well-known ex-lover Reggie Bush. Who is playing such games from behind the lens because of which Kanye West was forced to accuse Kim?

After taking his(Kanye West) professional decision regarding his presidential campaign, he went to tweet rigorously. Many of his tweets were also deleted within a short span of time. In one of his tweets, Kanye revealed Kim Kardashian’s acts of cheating. He further added that by composing Meek and Kim Kardashian have been meeting each other lately and because of which he is deliberately trying to seek a divorce from her(Kim Kardashian).

Kanye West also didn’t stop there as he further added about Meek Mill being his own man. Even though these are the deleted tweets, but since then people have been talking about the rumour abruptly.

According to such tweets made by Kayne, it suggests that something is cooking between Kim Kardashian and Meek Mill mysteriously. Soon after that, a photo was discovered by TMZ, where it clearly shows the kind of relationship that Kim and Meek were having.

She was now talking about Roggie Bush whom she dated before she tied the knot with Kanye West. For three long years, both of them (Roggie and Kim) were in love with each other. Therefore such rumours about Kim Kardashian as playing the role of a cheater in Kanye’s life is entirely false.