Gadgetsblog
HomeTv ShowEllen DeGeneres is a topic of troll once again and this time it is for making fun of Sofia Vergara and disrespecting her! 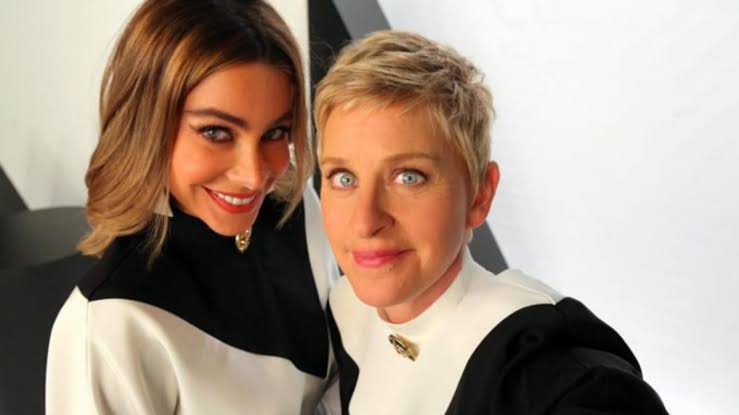 Ellen DeGeneres is a topic of troll once again and this time it is for making fun of Sofia Vergara and disrespecting her!

Other than the thousand reasons that are acting as a reason not to consider 2020 as the greatest year, one of them being the apparent global pandemic, Ellen DeGeneres is having several issues of her own this year which keeps upsetting the media and the audience over. Previously she was targeted by her work staff who claimed that she mistreated them and was racist. A rumour about divorce and an unhappy marriage also followed up which was however turned down by Ellen herself.

This time netizens have targeted ellen for something which she has been doing since years, which is being witty. She is known for her sarcastic nature that has been cracking up the audience of her show since a very long time now, and Ellen followed the same pattern this time as well with her guest, Sofia Vergara. 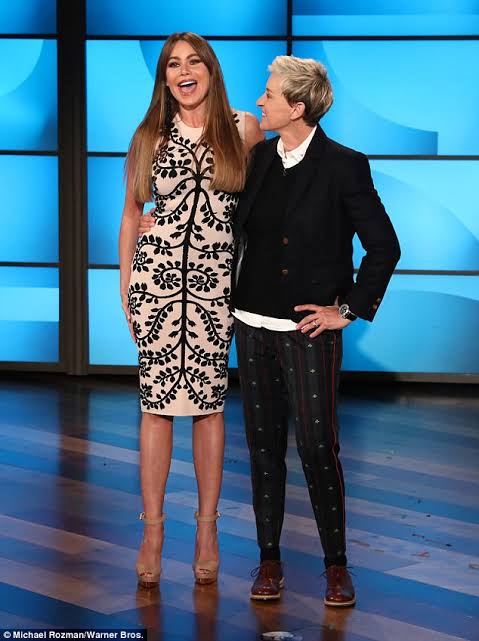 Sofia Vergara is an American actress very famously known for her show, The modern family. She had recently made an appearance on the Ellen DeGeneres Show, and while talking about an ad for Covergirl, Ellen started having some fun. She made an indirect statement regarding the accent of the actress who is originally from Colombia. Ellen said that Sofia must have had difficulty in pronouncing the names of the products. This statement was taken by Sofia lightly, and she laughed it off with Ellen; however, the people on the internet assumed it to be disrespectful.

The internet was filled with comments against the statement made by Ellen, which was noticed by Sofia. She made a tweet in defence of Ellen and cleared the air by indicating that she is not the victim and was in on the joke. Although the netizens have not accepted this and continue to troll Ellen, we’re sure Ellen must have taken a sigh of relief by Sofia’s statements and is not hoping to stay away from drama!