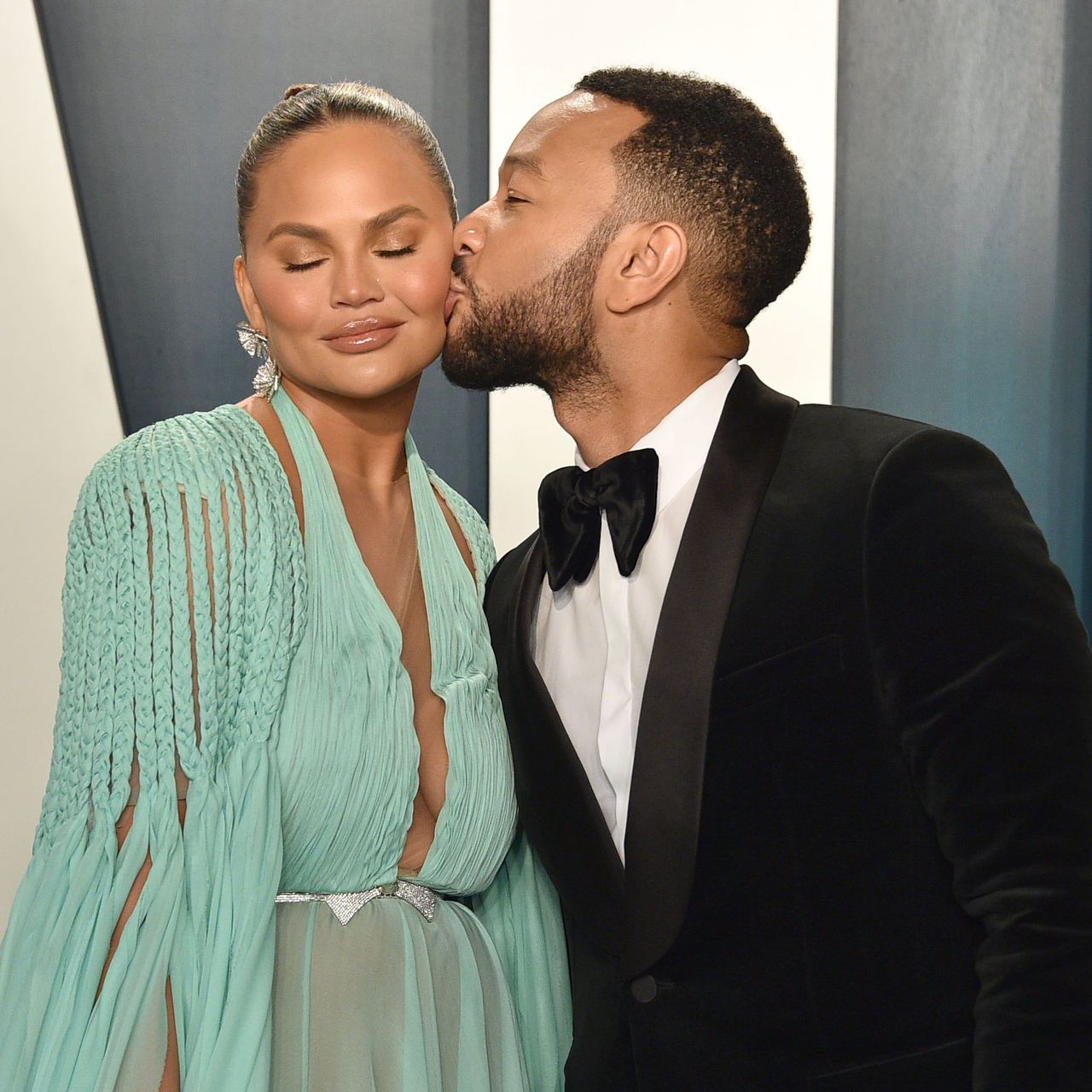 Chrissy Teigen and John Legend are the delighted going to be parents.

Chrissy Teigen is going to bring her third child to this world very soon. Chrissy Teigen and John Legend are very excited to become parents once again. They announced the good news with a music video.

John Legend released his music video on last Thursday. The video was made in Mexico. The video featured Chrissy Teigen and their two kids. The music video was directed by Nabil Elderkin. Nabil is very close to John and Chrissy. The music video was entitled as ‘Wild’. At the end of the video, Chrissy Teigen was seen flaunting her baby bump which is a very little one right now. John hugs Chrissy from the back and they show Chrissy’s baby bump which confirmed the news that Chrissy and John are expecting their third child. According to John Legend ‘Wild’ will always be special for them as it has his family journey with a beautiful song in the background. We wish all good for the couple and pray that Chrissy deliver a healthy baby and they continue to bless our feeds with beautiful family goals.