Gadgetsblog
HomeLifestyleNew Zealand witnessed one of the heartbreaking moment when an ex lover - Rueben Paul Peeni started beating Crystal Lee Welwyn to death. Click here and read in detail about the incident. 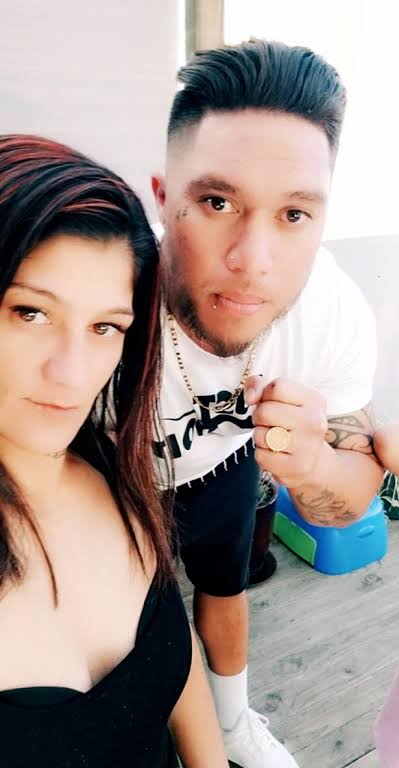 New Zealand witnessed one of the heartbreaking moment when an ex lover – Rueben Paul Peeni started beating Crystal Lee Welwyn to death. Click here and read in detail about the incident.

Six children witnessed their mother’s brutal death by their father – a heartbreaking moment.

Horrifying news involving a murder case has been ruining mind balance lately. A mother was beaten to death live in front of her minor children. What can be sicker than this? It was sick of Rueben Paul to hit the mother namely Crystal Lee Welwyn in an ugly way due to which she lost her precious life.

The incident of misfortune took place in New Zealand at Hamilton. At that moment of hitting, Welwyn’s son who was six years old witnessed the whole attack and started screaming like hell. He screamed very loudly in order to help his mother out of this danger.

The culprit was none other than Lee Welwyn’s ex-lover who started hitting her with a very hard stone. Thanks to the last moment call that revealed the scenario that was happening at Hamilton. The victim of this incident (Crystal Lee Welwyn) was thirty-eight years old. This news is currently revolving around New Zealand and ruining everyone’s peace of mind.

The ugliest moment was when one of their children urged his father (Rueben Paul) to stop attacking his mother so hard with a stone. The son desperately urged him by stealing out his cloth. In order to help to save the mother, a nearby boy who was fourteen years old tried to stop Rueben from conducting this act of brutality but unfortunately, he couldn’t.

Before everything started, Welwyn had tried to contact the police of that area but couldn’t talk properly. Everything went as per Rueben’s plan and nobody could intervene to make him stop. Police tried hearing everything that was going on but slowly the volume became slow.

Immediately with the hope of her staying alive, she (the mother) was taken to the nearby hospital. Rueben Paul was presented at the High Court after that event, where he was bashed with seventeen years of jail.

That day Paul was drinking heavily and was also giving threats to Welwyn about murdering her. Even though he was found guilty of his act, nothing can bring the beloved mother back to her children. Rueben had also tried running away but thanks to the police, he was presented before the high court.