Gadgetsblog
HomeLifestyleA financially poor couple gets pregnant for the sixth time and one of their daughters calls them careless. 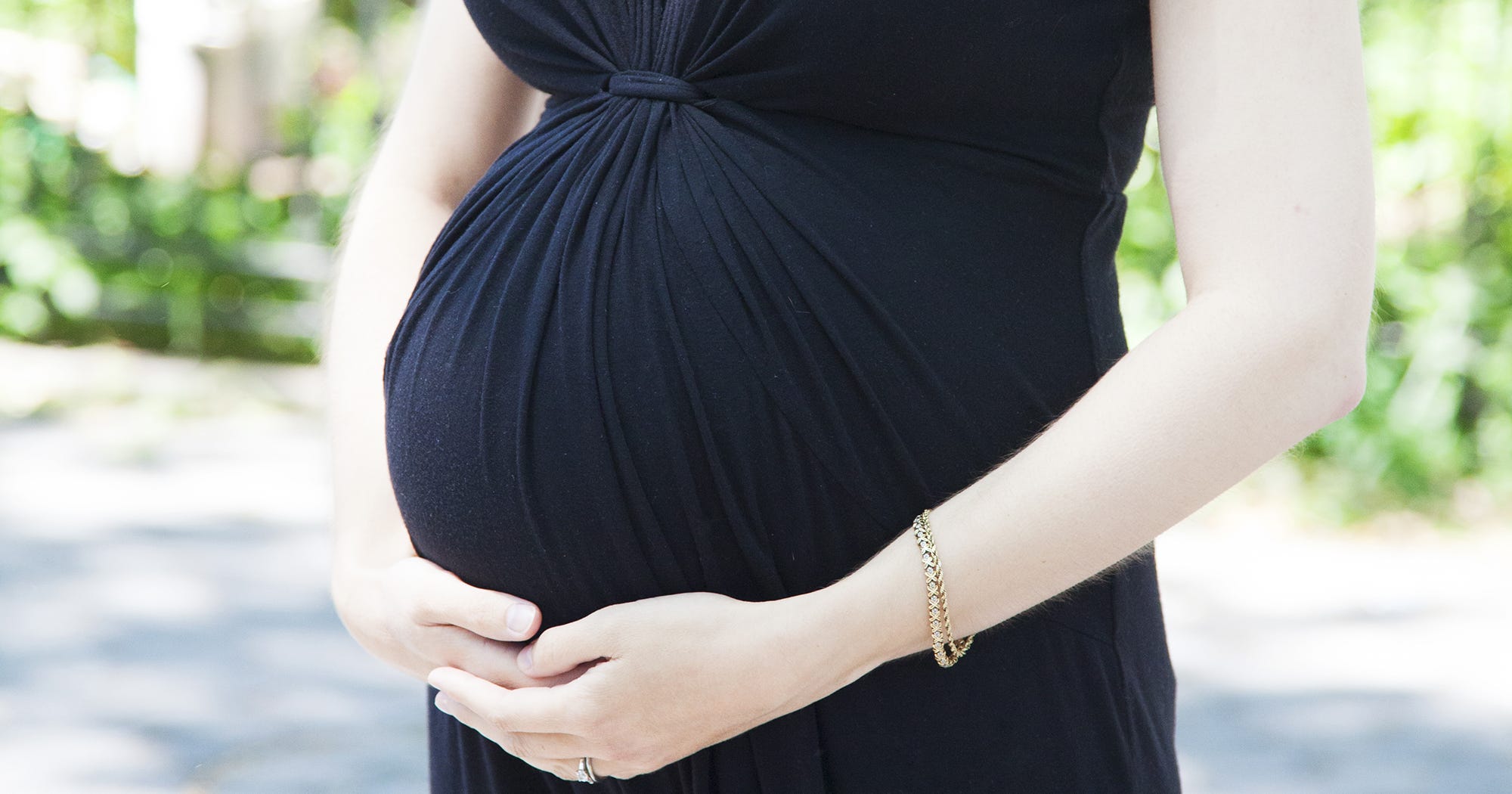 A financially poor couple gets pregnant for the sixth time and one of their daughters calls them careless.

The 19-year-old daughter was not happy to hear her parent’s pregnancy news. Her reaction was logical and in good health of her siblings, she had a valid point to become angry. 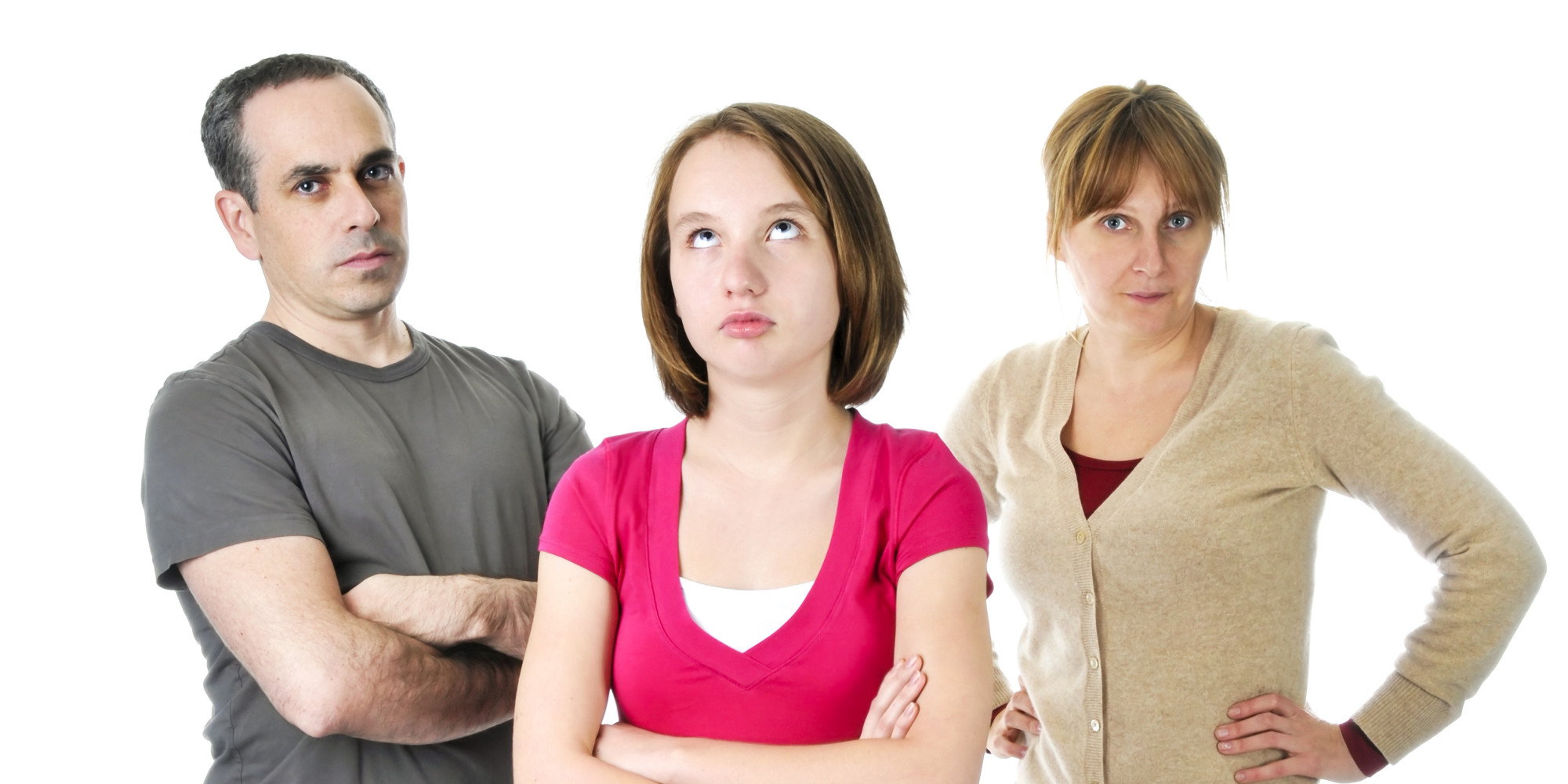 One fine day the couple called all their children together and gave them the news of their pregnancy. They were over the moon but the young lady was furious and started shouting at them. She asked how are they going to take care of the new addition and how can they be so irresponsible. They are a poor family who was dependent on the relatives for everything money, clothes, etc. The children were unfortunate as they never had a good childhood, they never went out and had fun. There is the eldest brother of 21, the daughter who is 19, two brothers of 13 and 7, and one more daughter who is 13 years old.

Although the parents could not give anything their uncle left each child an inheritance which they could access at 18. When she asked her parents how they will take care they asked her to give part of her inheritance. In response, she said no as she wanted to pay for the admission in the good college and her father called her selfish. Later on, she felt bad to shout at them and made some calls to the relatives and ask them for help. When the relatives tried to explain the reality of the situation they were thrown out of the house. The daughter even advised them to abort but the parents refused as a child is a God’s gift, and even called her a monster. A child is a God’s gift but if you cannot take care of it properly then its better to not have it. After the whole situation, she moved to her friend’s house where she pays the rent. Now, she decided not to keep any contact with her parents only her siblings. All this she wrote on Reddit where she gained a lot of support for her decision.