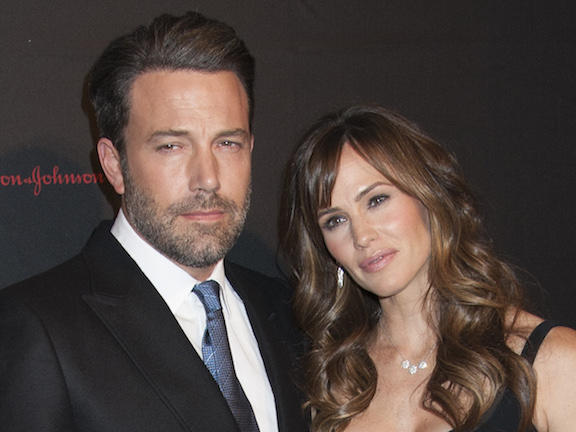 Ben Affleck’s ex-wife,  Jennifer Garner was recently spotted chilling in a beach with Bradley Cooper and the rumours started cooking from then.

A few resources reveal that Garner and Cooper are seeing each other quite a lot from the past few months. There are also rumours that they are taking their friendship to some other level, the secret was only confined to their inner circle of friends but now the rumours have caught fire. Garner and Cooper can be an official smoking hot couple of Hollywood, anytime soon. 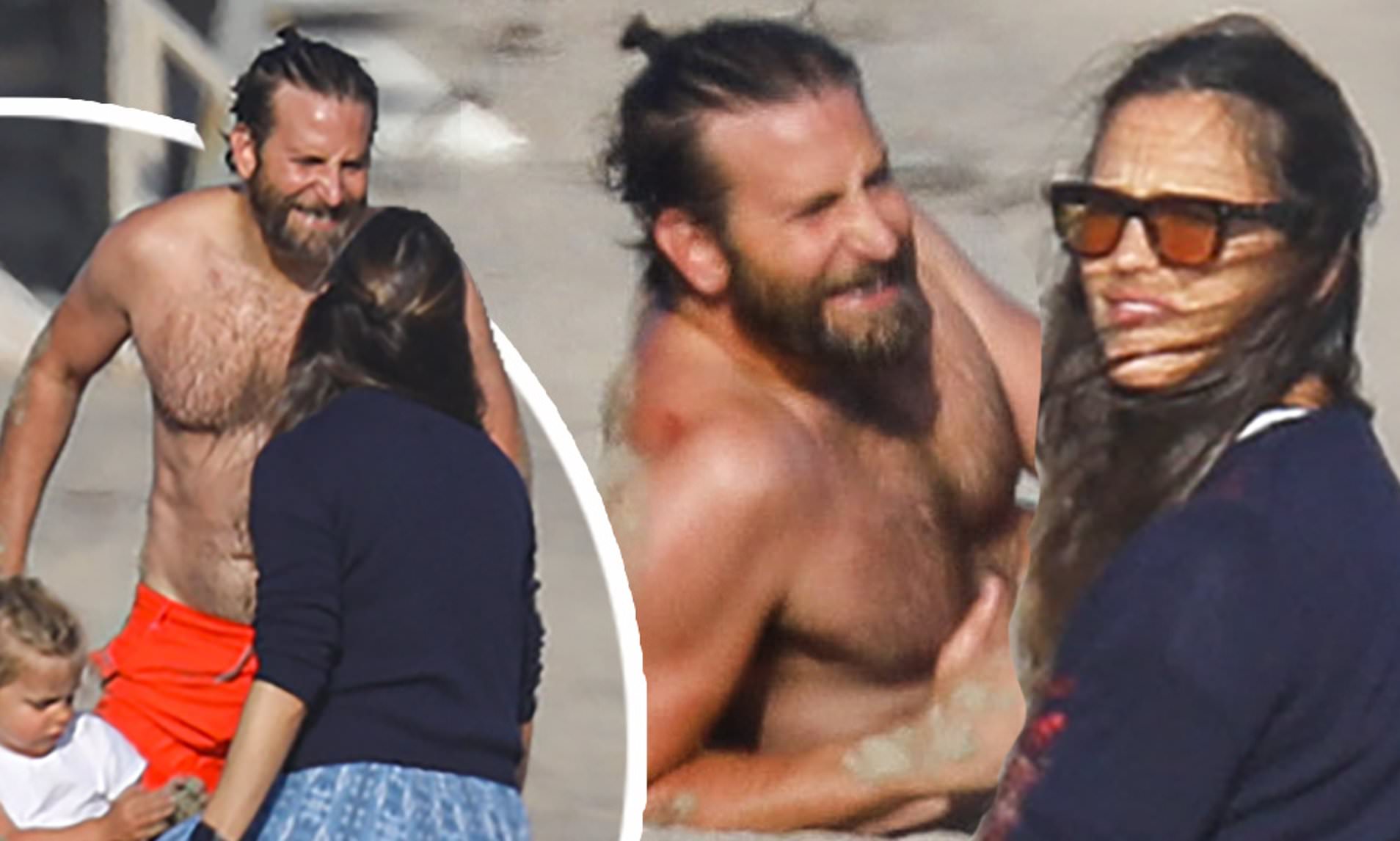 It has also been revealed that Jennifer Garner’s ex-husband Ben Affleck doesn’t seem happy seeing both of them together.  He is feeling a little jealous about their connection but at the same time, he cannot interfere between the two as Garner was cool when Ben came into a relationship with Ana de Armas.

The sources also say that Garner and Cooper have always been an attraction for each other but they never tried to take their friendship on the next level as they were already in a relationship with other people.

Here’s a twist, even though Ben has seen Cooper and Garner together but he is not seeing the red love between them. It has been two years since Garner and Ben have years divorced but they always try to keep everything smooth between them as their kids are around them to be taken care of! 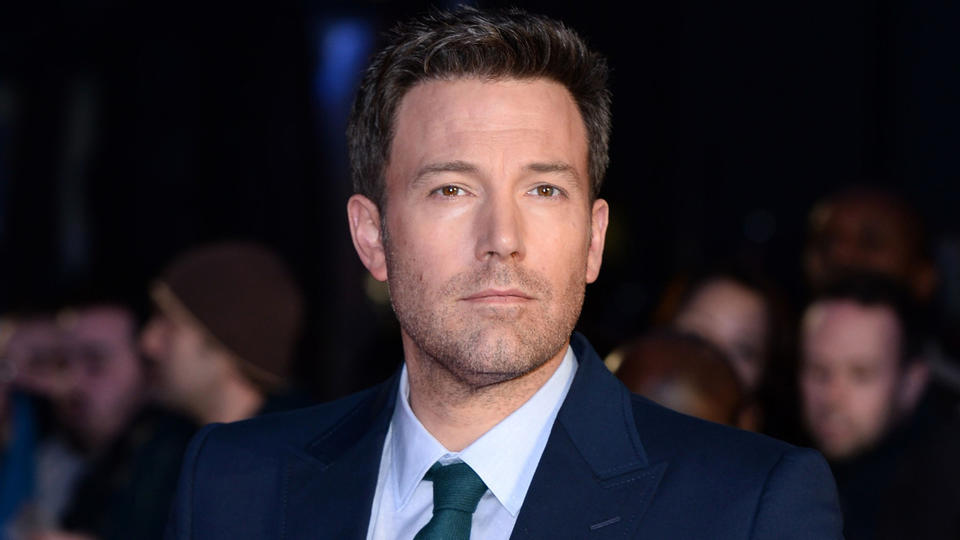 After their divorce, Garner was in a relationship with John Miller and Ben was completely fine with their relationship as he was preoccupied with his own life.

There are were ven rumours and some magazine published that they are Ben and Garner and getting back together and going to have a baby but these all rumours were addressed fake as at that time Garner was busy in her relationship with John Miller.

Now, also though there are rumours that Ben is turning red out of jealousy seeing Cooper and Garner together but according to what we have observed during Garner and Miller relationship that Ben is least bothered with his ex-wife’s life, so there are chances that it is all rumours that he turned red out of jealousy after seeing Cooper and Garner together!