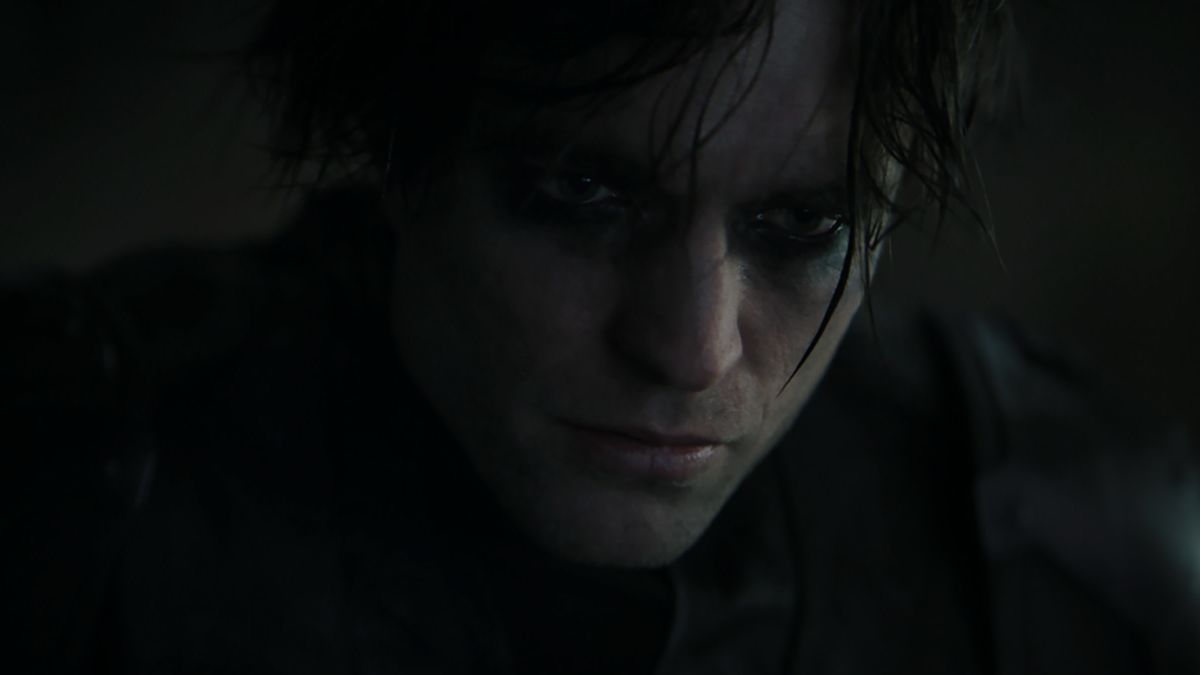 Everything we’ve seen from The Batman so far has been incredibly dark and the trailer is more of the same. Darker even. Apparently the Riddler has Batman (referred to as “year two Batman” earlier at Fandome) in his sights and this Batman does not mess around. Wait until you see just how intense things are about to get.

And that’s only from 25% of the movie. The rest has yet to be shot.

Among the highlights are the brief glimpses we get of Kravitz as Catwoman, Jeffrey Wright’s stoic, powerful Commission Gordon, a creepy AF Riddler (the guy with the tape), and a Batman who is apparently as violent as we’ve seen the character in a while. He straight fucked that goon up. There’s no other way to say it.

The trailer is simply jampacked with teases and it’s going to give fans lots to digest and discuss in the coming days, weeks, months…years.

The Batman is currently expected to hit theaters October 1, 2021. We also know Reeves’ Bat-verse will be expanded on HBO Max in a Gotham police-focused series. Reeves revealed that that show will take place during “year one” of the Batman journey. So, a prequel to the movie, at least to start. The myth of this masked vigilante is rising and we’ll see it through the eyes of a corrupt police department. There’s no word on when it’ll be released