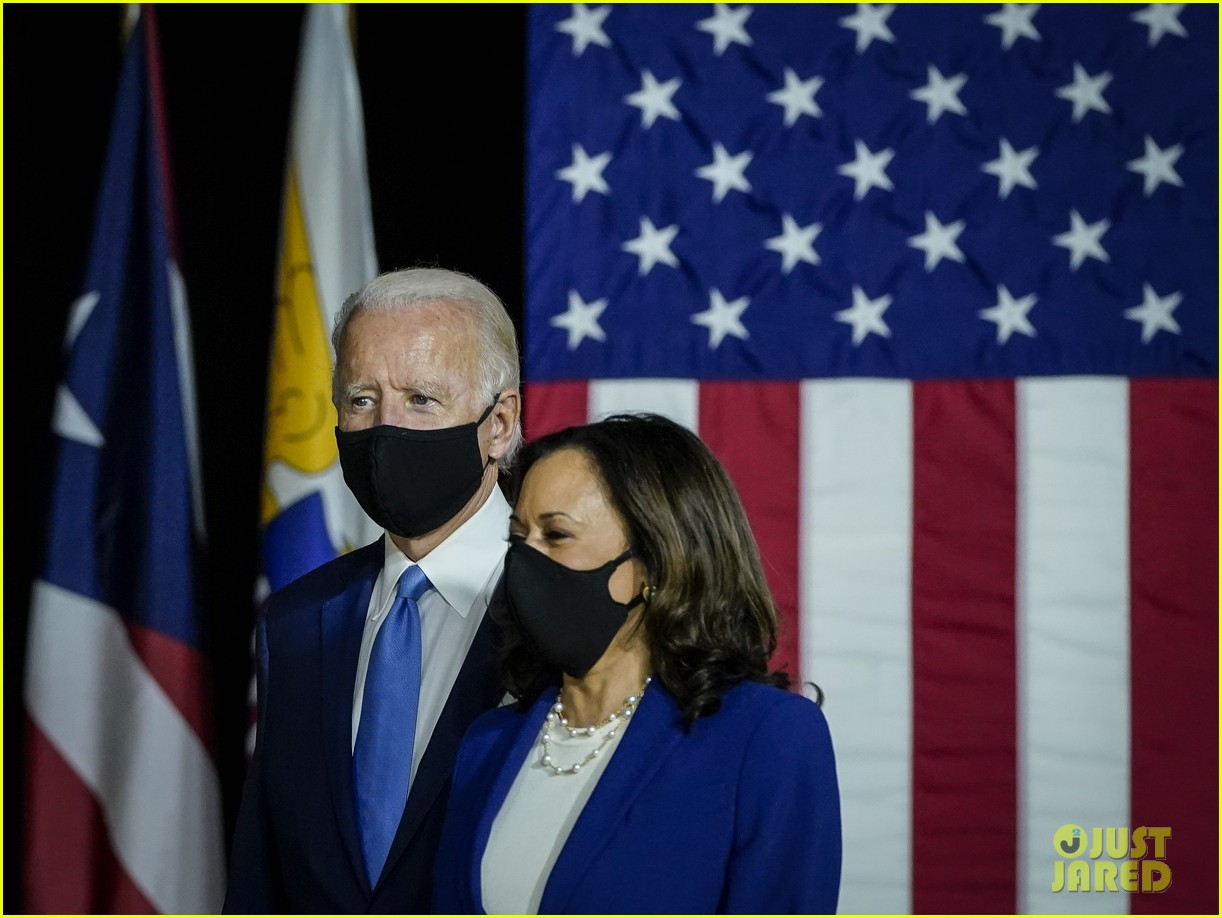 As Presidential Elections are coming near Joe Biden and Donald Trump are proposing relief packages to win. After Trump now Joe Biden has proposed his plan.

Donald Trump and Joe Biden are fighting with each other to win this year’s elections. The most important is peoples’ votes and both of them are trying hard to win votes. After Donald Trump signed his relief package, Biden also announced his initiative.

Joe Biden’s package is a better answer to Donald’s one, he came up with the ‘Monthly Economic Crisis Support Act’. This act was introduced in the month of May and if the Democratic Party wins, the bill will pass. The bill was given by Senators Kamala Harris, Bernie Sanders, and Ed Markey. As we know Harris is running mate so the passing of the bill should not be an issue if won. 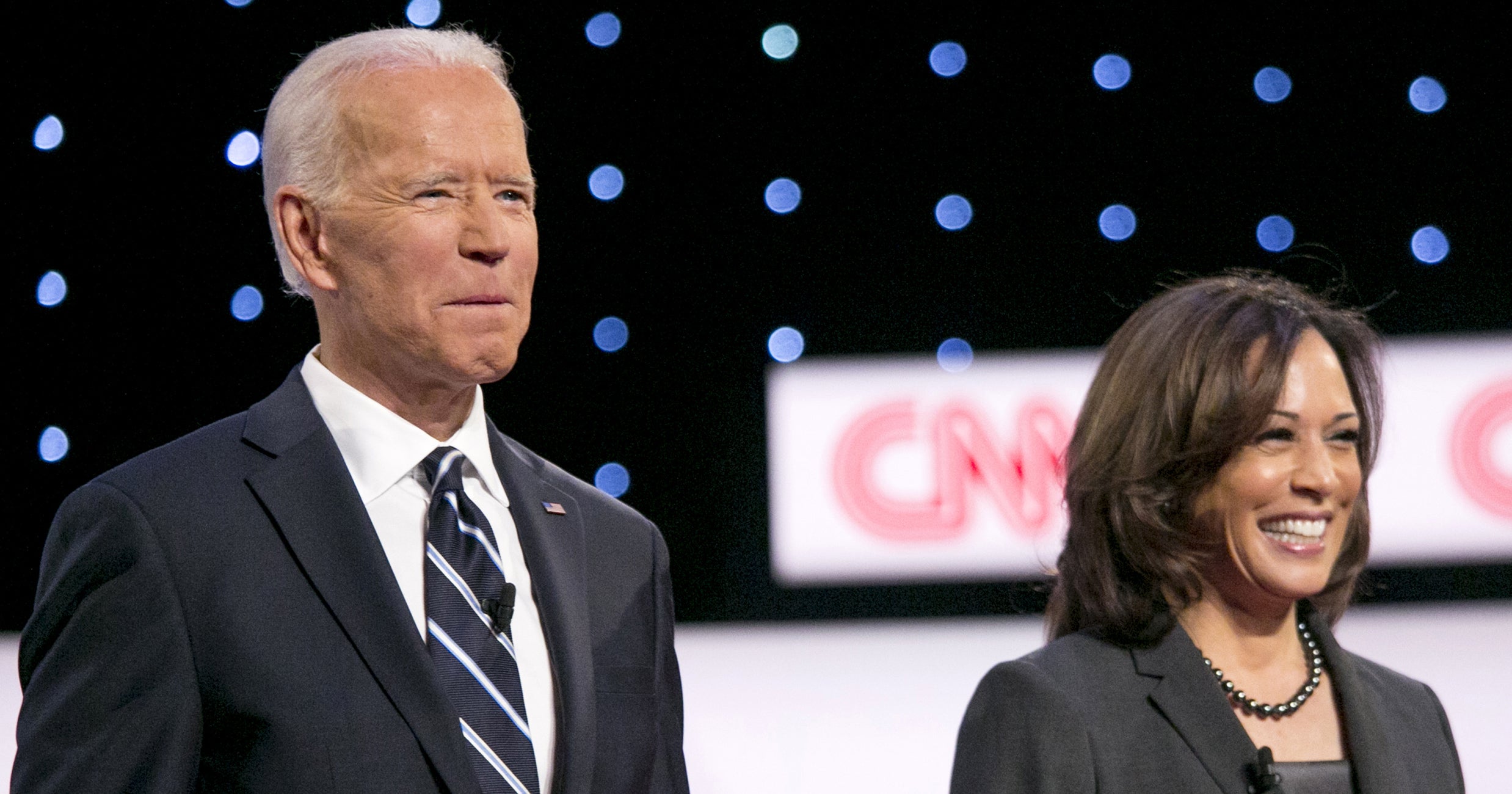 The bill states that every individual in America is eligible to get $2000, a married couple who have joint accounts of $4000, and $2000 to each child up to three children. These payments to Americans will be calculated from the month of March when the pandemic started. It is said the payment will also continue till 3 months after the pandemic is over to give stability. That means each individual will get $12,000 in their bank account. There are some conditions like

As we know COVID-19 has affected peoples’ jobs and hence this step has been taken to provide support, especially to the unemployed. This can also be seen as a tactic to win the election nevertheless it is a good move. The total estimation of this bill is said to be approximately $5 trillion and thus some party members are reluctant to support this bill. We have to wait and watch who wins the election. 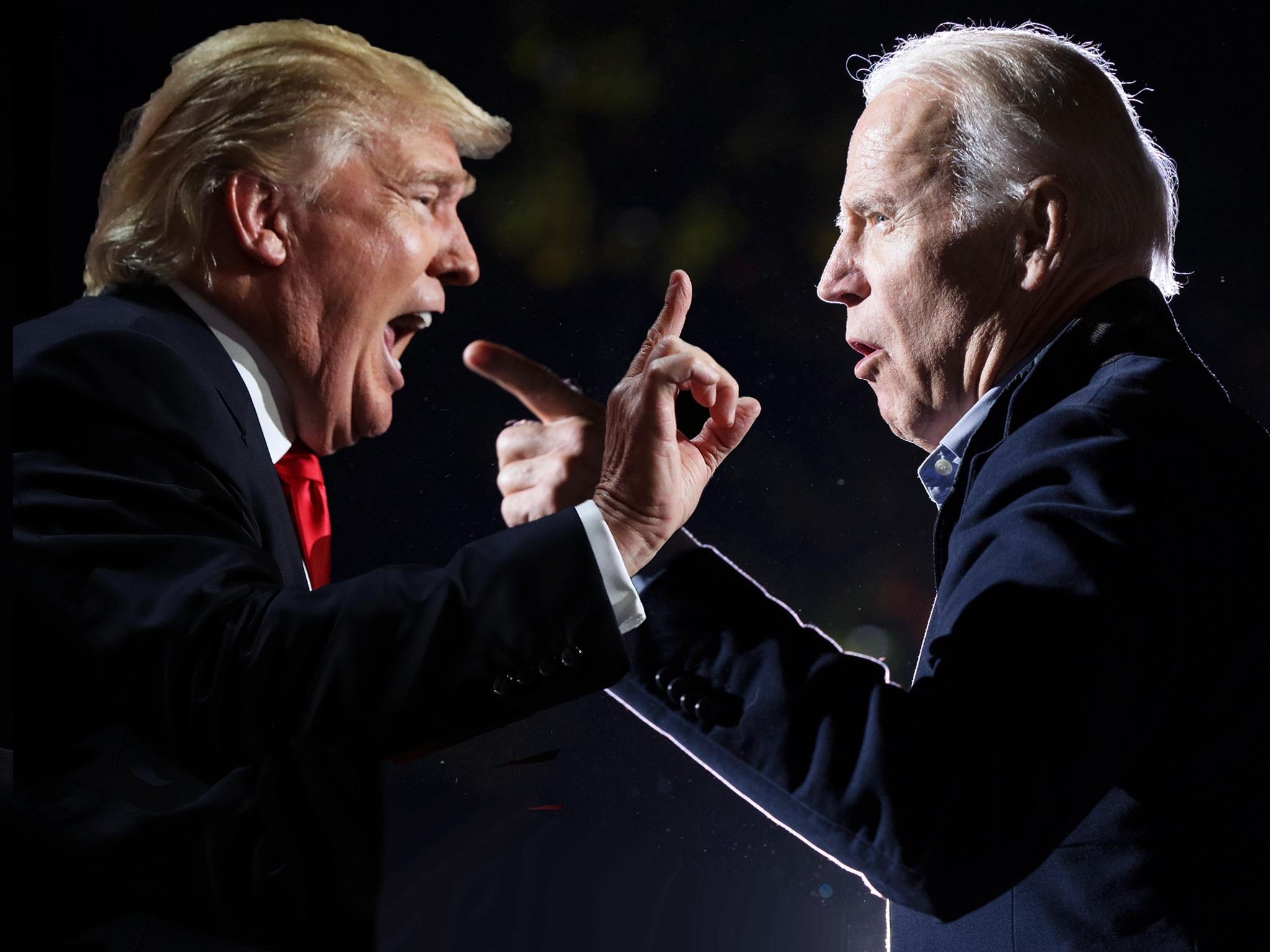