Gadgetsblog
HomeEntertainmentDua Lipa took her relationship with Anwar Hadid up a notch by shifting to the US for him! 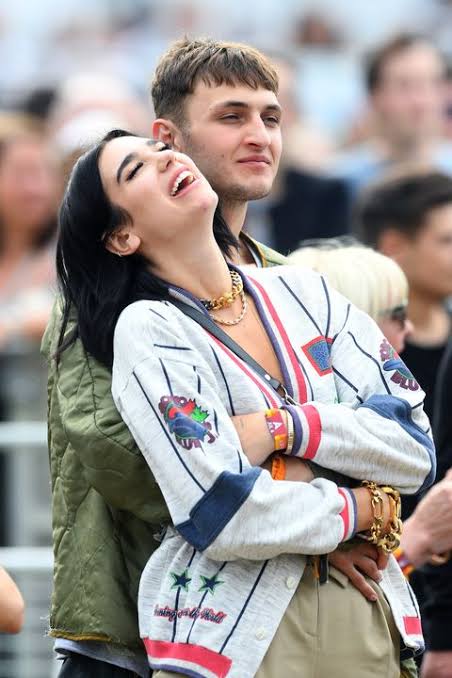 Dua Lipa took her relationship with Anwar Hadid up a notch by shifting to the US for him!

Dua Lipa and Anwar Hadid have been taking their relationship to the next level after the two celebrated their one year anniversary in June this year. The two were first spotted in July 2019 at a concert in London which led to several rumours about the two dating. The news was finally confirmed when Lipa and Hadid were seen making an appearance together in the American music awards and stole hearts with their spectacular looks on the red carpet.

Dua has been widely known for her music and has proved to be successful in a very short span of time. Whereas, Anwar who is more easily recognized through his sisters, Gigi and Bella, is a 21 year old Musician as well as a model. The couple were seen travelling together previously but could not do so recently due to the Coronavirus Pandemic. However, Lipa and Hadid spent some quality time with each other when they were in self-isolation together in London. The isolation was of a span of three months and later a holiday trip was taken by the two again to St. Lucia.

The two seem very happy together and a proof of this is the decision that Dua has taken to stay closer to Anwar. Reportedly, Dua will now be shifting to the US just so she could stay closer to her love. When asked, sources claim that it has not been as difficult for Dua to shift as it seems. This is because she has been travelling a lot before and is used to staying in new places. The 24-year-old Dua and her boyfriend have also adopted a pet dog named Dexter whom she recently posted about on her social media. The two have really been taking their relationship up a notch recently and we are excited to see where it goes.