Gadgetsblog
HomeEntertainmentJohn Michael "Ozzy" Osbourne, the Godfather of heavy metal, opens up on his recovery after spine surgery 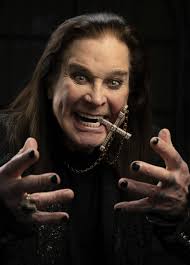 John Michael “Ozzy” Osbourne, the Godfather of heavy metal, opens up on his recovery after spine surgery 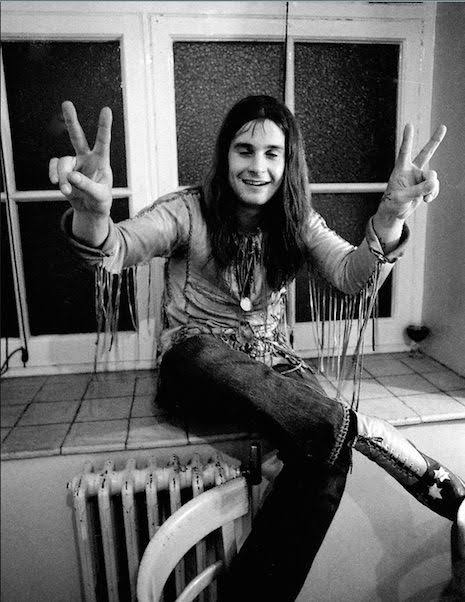 John Michael “Ozzy” Osbourne, the heavy metal legend who is also known as the “Godfather of Metal” recently opened up about his health status since undergoing a spine surgery. The septuagenarian has a huge fan following and many of his songs have recieved multi-platinum certifications in the US. 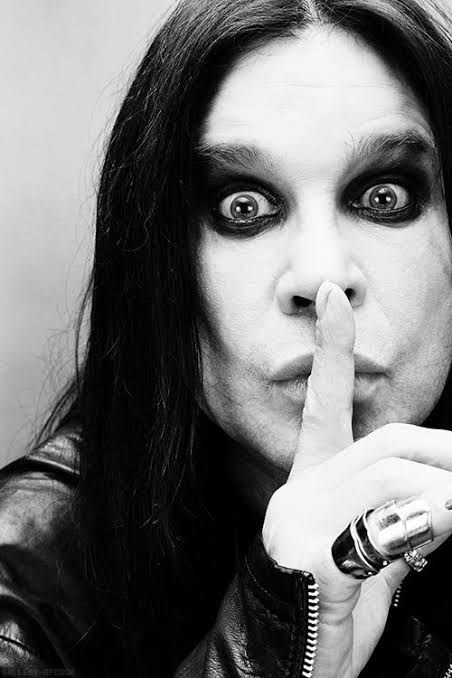 He was born on 3rd December 1948 in Birmingham, England. He is an English songwriter and singer, most famous for his lead vocalist role in the heavy metal band Black Sabbath. Although later, he was fired from the band due to his alcohol and drug issues, he went on to have a successful solo career. He also features in the Rock and Roll Hall of Fame as well as in the UK Music Hall of Fame. Later in his life, he also featured on MTV reality show The Osbournes.

The former Black Sabbath lead vocalist revealed that he is slowly recovering from the spine surgery which he underwent earlier this year. 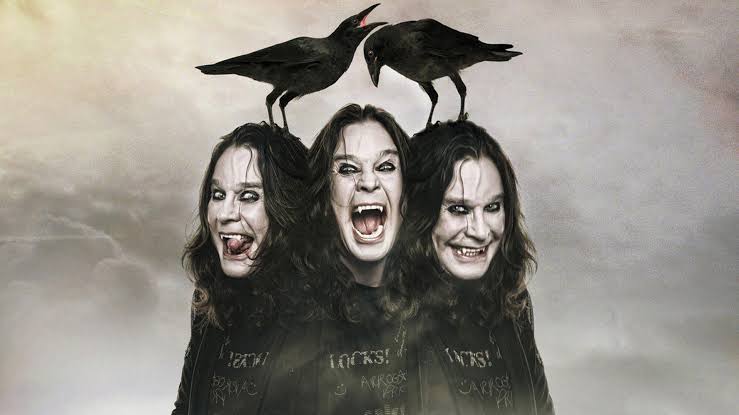 “I’m not back to 100%. I’m about 75% there,” he said in an interview to USA Today. He further added that spine surgery for anyone means bad news. He also revealed that he is still in a lot of pain, the type of pain he has never experienced before! He even went to the extent that he told his wife that he was dying as the pain was unimaginable! 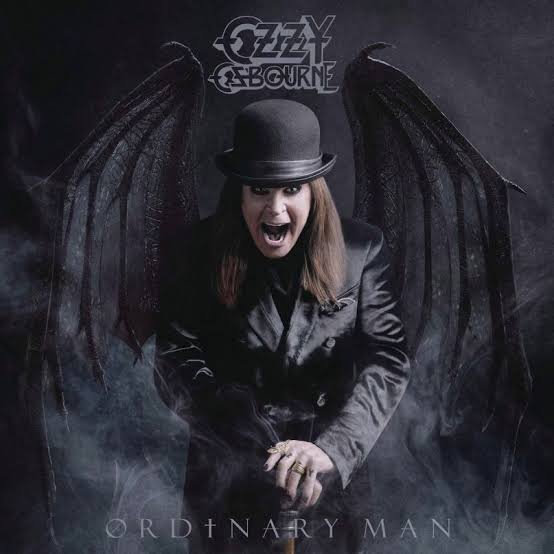 The “Dreamer” singer, in an interview alongside his wife Sharon in “Good Morning America’ in January this year had revealed that he has been diagnosed with Parkinson’s Disease. He had also termed the year 2019 as the “most painful, miserable year” of his life. He even revealed that he had fallen in his bathroom once and everything started going downhill from that moment.

.@ABC NEWS EXCLUSIVE: “The hardest thing is watching someone you love suffer.” Rock legend @OzzyOsbourne’s kids @JackOsbourne and @KellyOsbourne open up about their family’s new normal after their father’s Parkinson's diagnosis. https://t.co/tYd0K3rQet pic.twitter.com/8ayAFwOi9M

Parkinson’s Disease is a disorder of the central nervous system that affects the normal movement of the body. The disease sets in slowly and many a times is undetected in the beginning. There is no treatment available as of yet. Parkinson’s has a lot of types and it was confirmed by Ozzy in an interview that he was suffering from Parkinson 2. 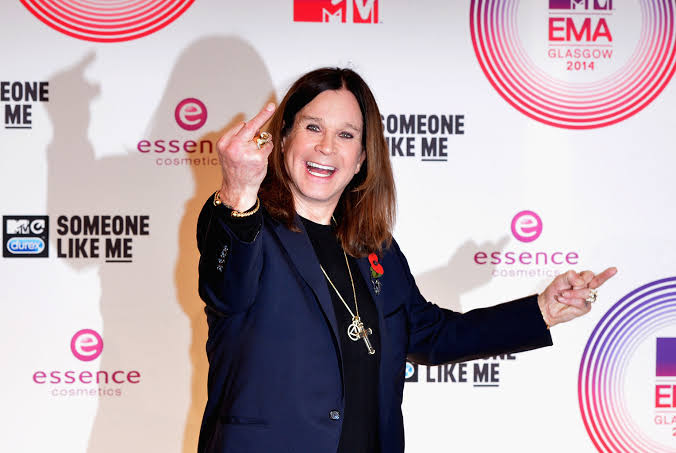 Despite of his slow recovery and other health issues, he is optimistic and looking forward to be back in action again. Although he admits that the current Coronavirus Crisis means that things will not be exactly like they were before, yet he is determined to be back with a bang! 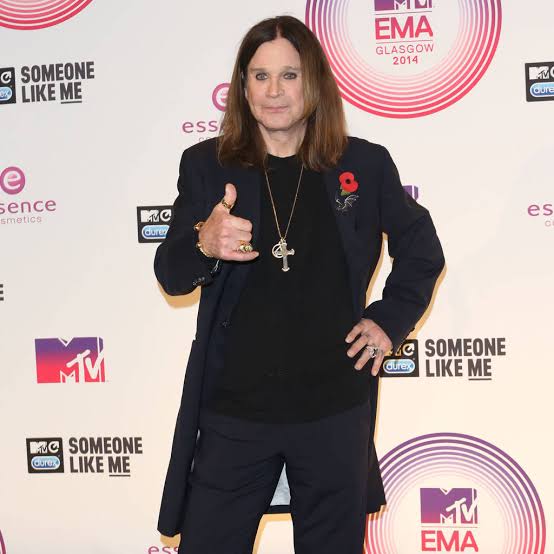 Let’s hope that he recovers soon!