Gadgetsblog
HomeEntertainmentWill Smith and his wife Jada Smith production house workers have tested COVID positive and thus the work has been stopped. 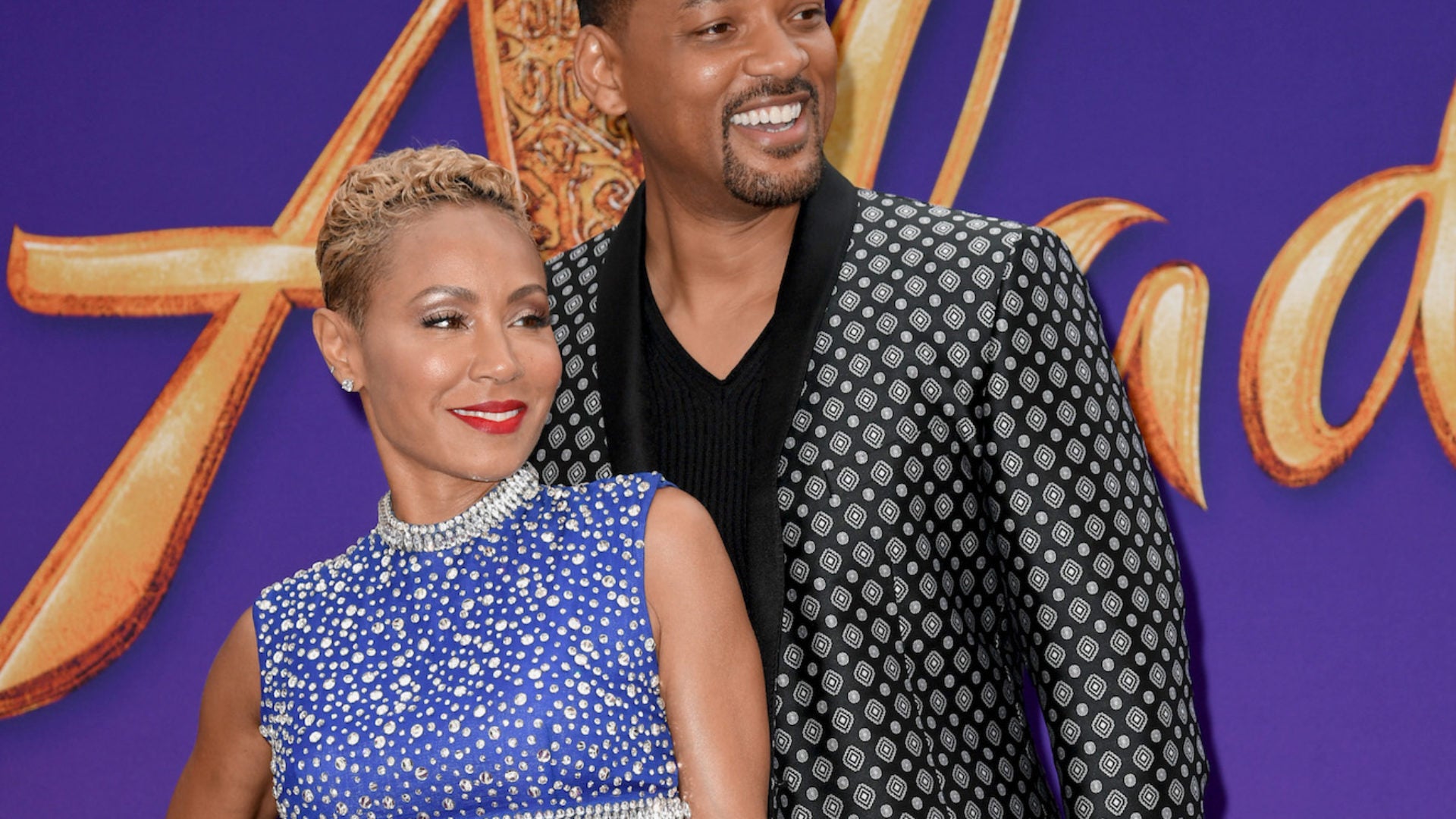 Will Smith and his wife Jada Smith production house workers have tested COVID positive and thus the work has been stopped.

Westbrook Inc is a production house of Will Smith and Jada Pinkett Smith, whose ten workers had tested positive, even when all the necessary precautions were taken. 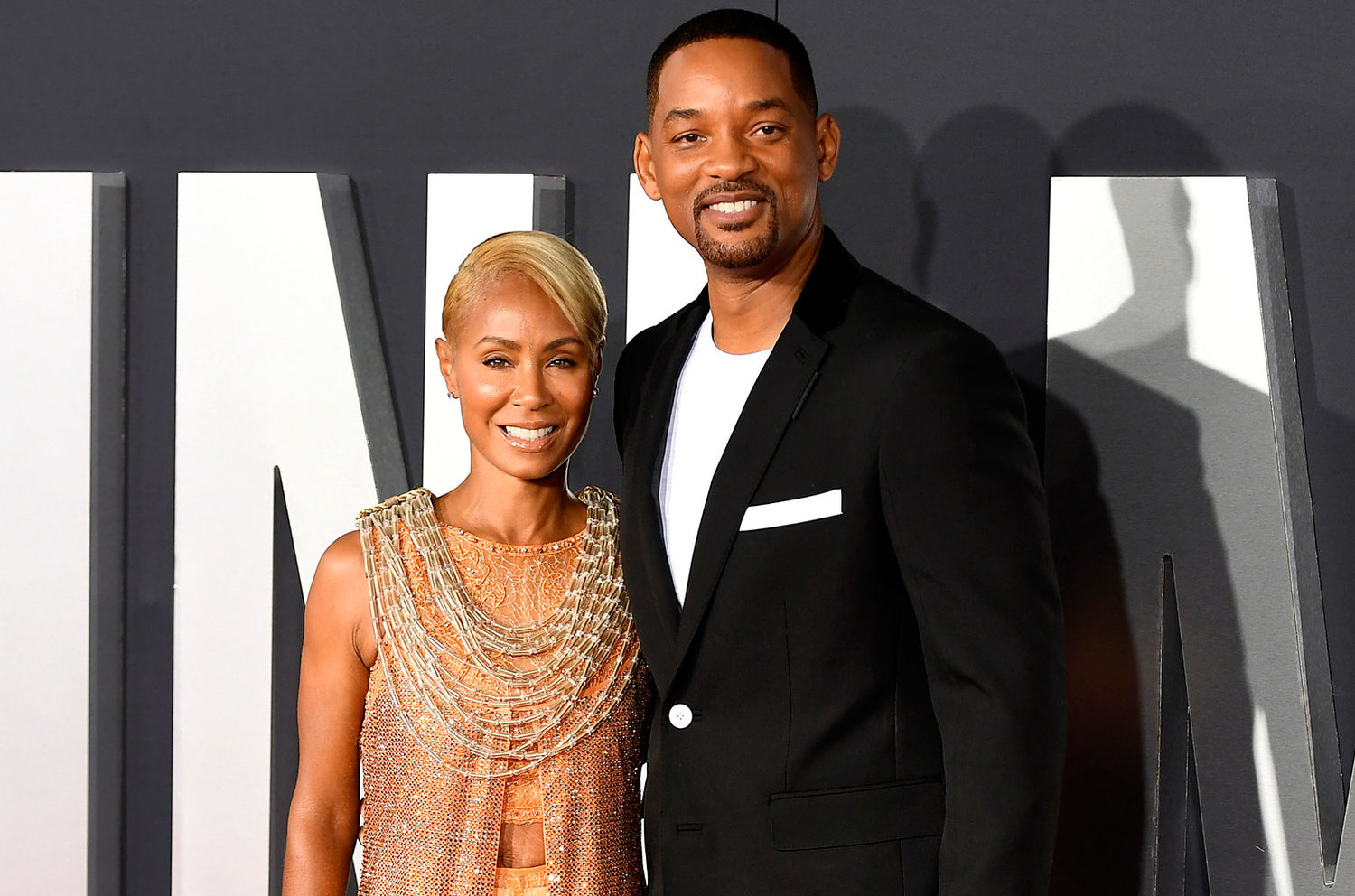 The Westbrook Inc production belongs to Will Smith, Jada Smith, Miguel Melendez, Ko Yada, and Tera Hanks. It was established last year only and now it has come into problems because of the virus. Will Smith had started a Snapchat show ‘Will from Home’ to spread awareness and to guide people. Besides giving precautionary tips he also gave some insights on how his quarantine days are going. His wife Jada Pinkett Smith also talked about her quarantine experience on ‘Red Table Talk’. The show is run by her and also by Adrienne Norris and Willow Smith (her mother and daughter) on Facebook. 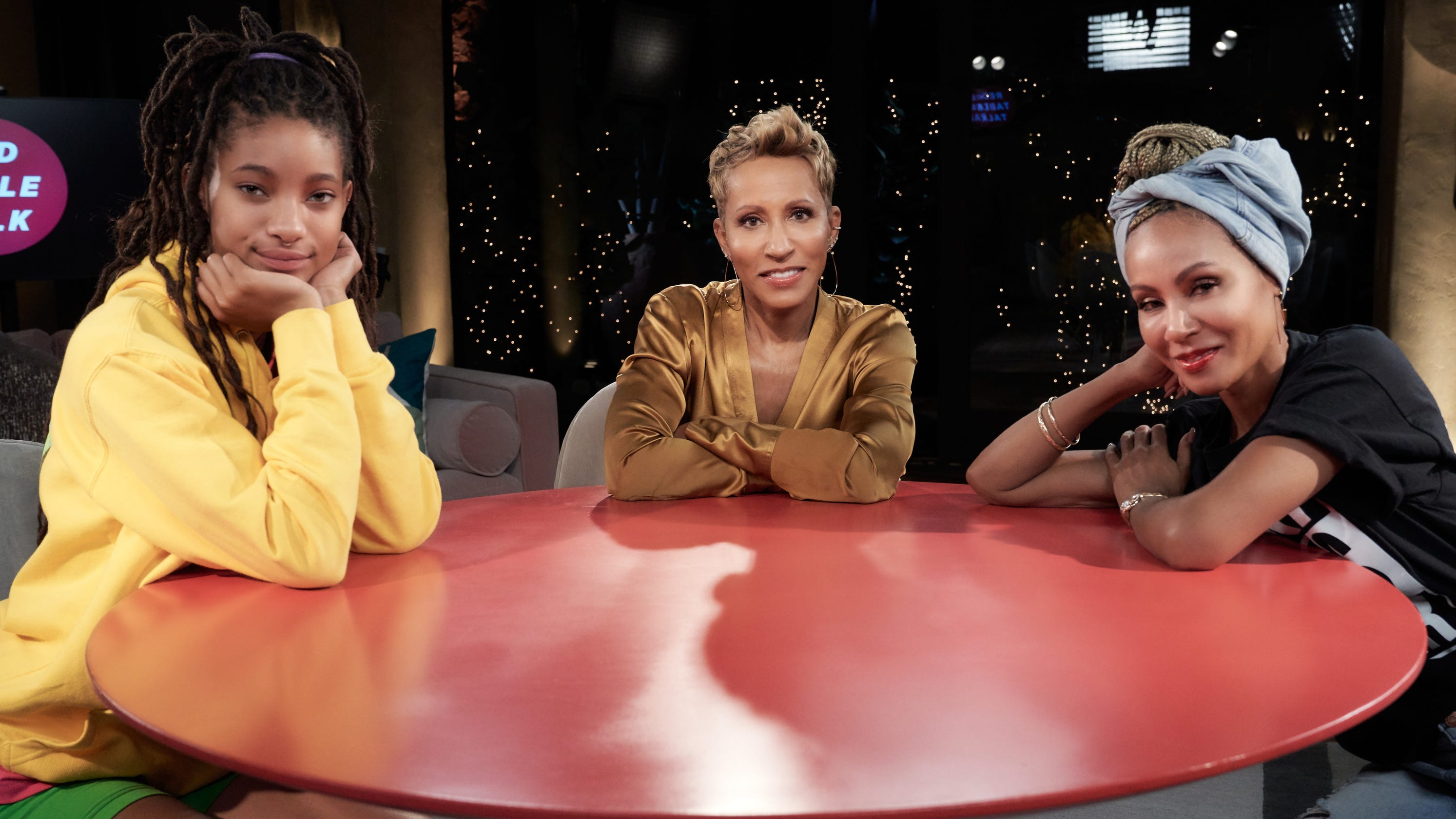 Following all the rules and regulations, the production house was taking all the precautions and was testing their workers. When the results of the tests came back ten workers were shown positive after which a lot of commotion took place. The production house said that they were using Rapid Reliable Testing whose reliability is in question. The accuracy of the test kit was backed up by the owner of the Rapid Reliable Testing; no one knows how they were infected. When once again the tests happened all the 10 workers’ results came negative, but still other employees are scared.

The production house is shooting the movie ‘King Richard’ a biopic on Richard Williams. The father of Venus and Serena Williams and probably the role will be played by Will Smith. The shooting that included these ten employees is on hold right now, the name has not been given. The production house has said that they will continue to follow all the rules and safety procedures and standards. The checking is still going on how these employees got infected, who were in their contact, etc. It is mandatory to keep track of the infected people to protect others and to reduce the spread of the virus.