Gadgetsblog
HomeEntertainmentJurassic World III : Dominion - When will our beloved dinosaurs return? Release date and latest updates! Check out the trailer below.

Jurassic World III : Dominion – When will our beloved dinosaurs return? Release date and latest updates! Check out the trailer below.

Jurassic World is the name given to a movie trilogy of Jurassic Park film series. It is a science fiction movie belonging to the adventure genre. The Jurassic Park series consists of five movies including the epic Steven Spielberg’s 1993 movie, Jurassic Park. 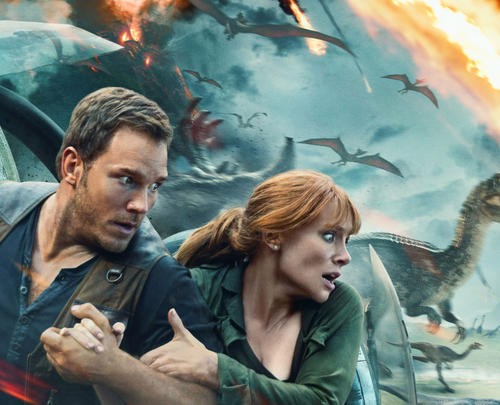 Jurassic world is the name given to a series of three movies Within the Jurassic park film franchise. The first of the movies was released in 2015, directed by Colin Trevorrow. Starring Chris Pratt, the movie was an instant hit and amassed $1.670 billion as worldwide box office collection. The second part of the trilogy was released as “Jurassic World: Fallen Kingdom ” in 2018. Like it’s predecessor, this movie created ripples across the globe, amassing a total of $1.308 billion. The main cast remained same in both of the movies. A third party to the trilogy is rumoured to be released soon. 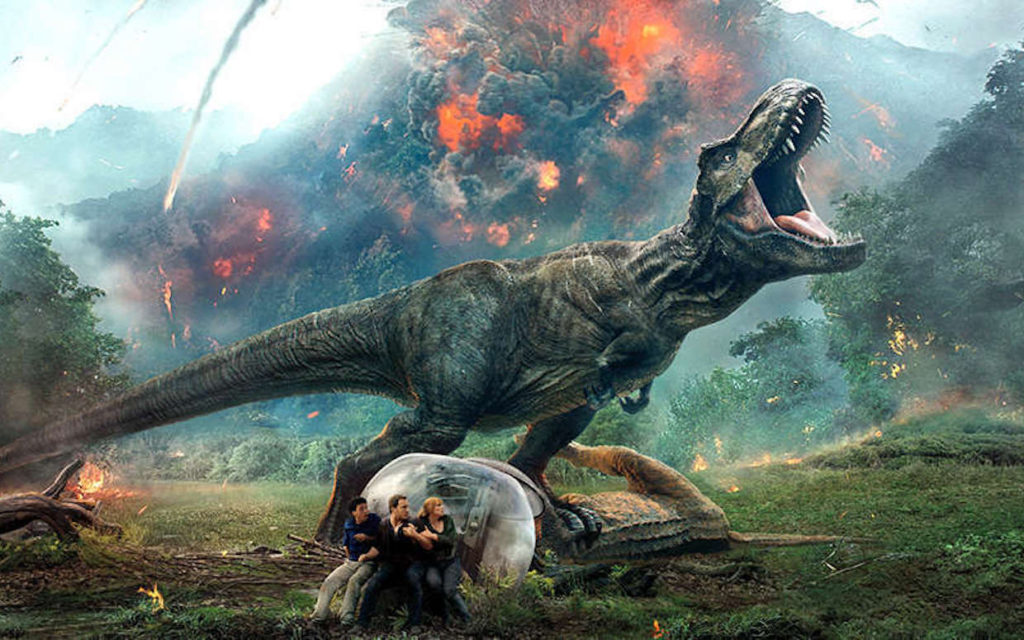 The movie explores the idea of re-creating dinosaurs by combining their DNA with the most advanced of technologies available in the hands of humans. Humans have created a dinosaur theme park on a far off island named Isla Nublar.

On the island, Humans have brought to life, a plethora of extinct dinosaurs including velociraptors whom they want to use as weapons. They have also created a man-made transgenic dinosaur, Indominus rex, by combining the genes of two different dinosaurs. All hell breaks loose when the newest attraction of the park escapes his enclosure and poses as a threat to the entire existence of the park. 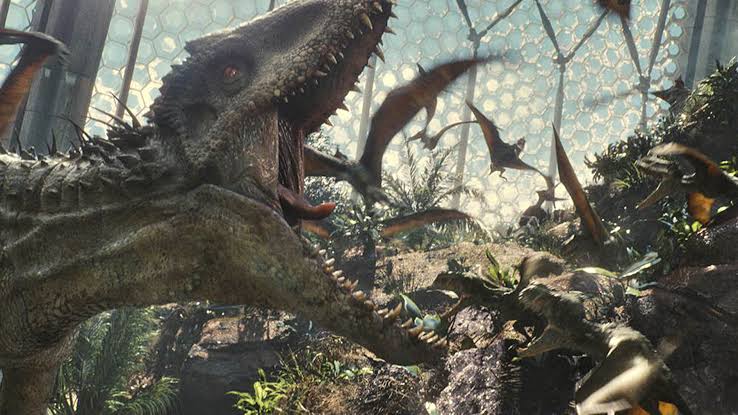 The idea of a third movie in the series was mooted in November 2015 by Universal Pictures. Later in February 2018, it was announced that another movie, referred to as Jurassic World 3, would be released.

As a result, filming began for the movie in February this year. However, the production had to be put on hold in March due to the coronavirus Pandemic. Yet, the shooting was restarted by July.

The third movie has been Christened as “Jurassic World: Dominion” and is scheduled to be released on June 11, 2021.

Let’s hope the release of the movie does not gets delayed.