Gadgetsblog
HomeEntertainmentMichael Jackson Lawyers advises Funko to stop producing MJ dolls as the contract between them was over. 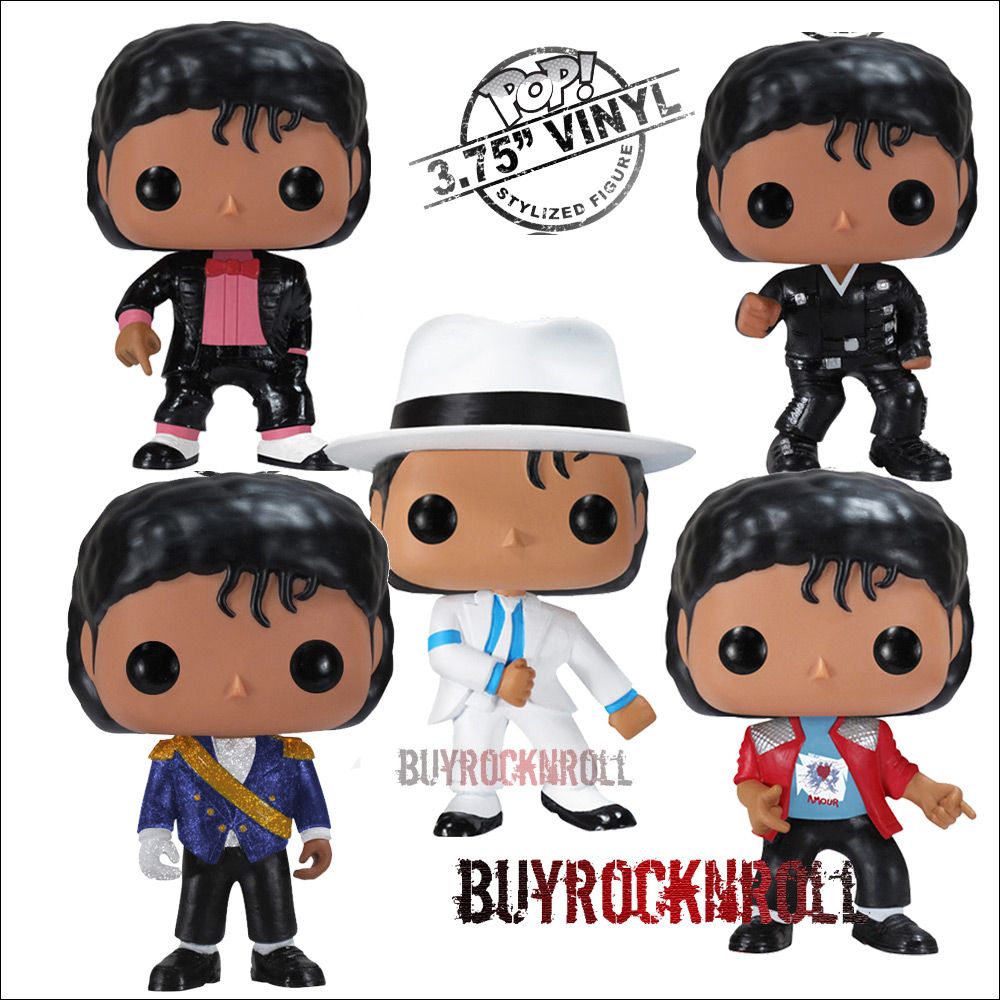 Michael Jackson Lawyers advises Funko to stop producing MJ dolls as the contract between them was over.

Michael Jackson, the world-famous dancer and singer lawyers ask Funko company to stop with MJ dolls. But don’t worry, you might still find his dolls somewhere else if you wish to buy it. Who does not know Michael Jackson or MJ he is the king of pop culture. His moonwalk became so famous that it became his identity. MJ inspired others to dance and make a name in this field; he was born in 1958 and passed away in 2009. Even now, people pay him tribute by imitating his style, and MJ will live long in the hearts of the people. MJ was a black kid and took medical help to become white; unfortunately, due to overdose of medicines, he had a heart attack and died.

Funko company produces pop culture collectables like vinyl figurines, bobbleheads, action figures, electronic devices, etc. It is a toy industry founded in 1998 by Mike Becker and now manufactures major figureheads. The best part – age doesn’t matter; the products are designed for both adults and children. A movie is being made on the company by Mark Dindal and Teddy Newton, and hopefully, it will release soon. Apparently, a deal was signed between MJ’s estate and Funko company for MJ dolls in 2011 as Funko manufactures figures of popular people, so even MJ dolls were in their wish list. The agreement was approved, and they started making them, but now the lawyers have asked them to stop. The reason behind this is valid, and the agreement was only for two years, which means the deal expired in 2013. Therefore the company has agreed, obviously, otherwise a case would be registered against them. The original collection consists of 5 dolls one for – Bad, Smooth Criminal, Beat It, Billie Jean, and in a sequined jacket. These ones are doing pretty well in the market as the MJ craze is not reduced and will never be.