Gadgetsblog
HomeLifestyleA young 11 year old girl was shot in the head accidently while the teen shooters aimed at the driver! 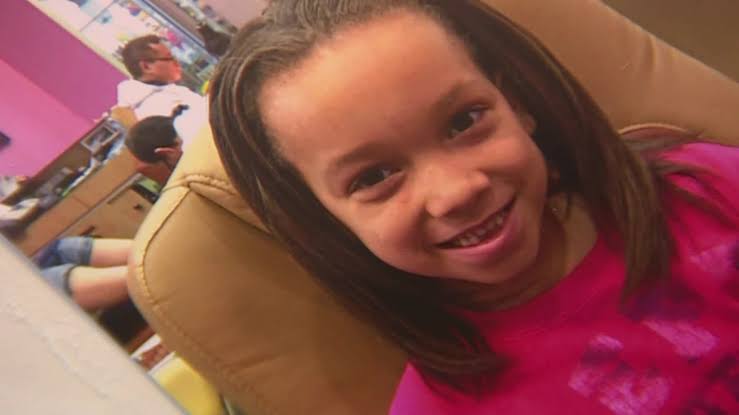 A young 11 year old girl was shot in the head accidently while the teen shooters aimed at the driver!

A young girl of merely 11 years is now no more due to an incident that took place which has put her family members in shock. The victim, Anisa Scott, was having a normal day when she was travelling in her car on a Tuesday afternoon. However, she got shot right in the head while travelling. This incident took place on August 11th when reportedly, the initial target of the shooters was the driver who also turns out to be a family friend of the Scott’s. But, Anisa has shot accidentally instead.

The drive-by shooting that was done by teenage boys, Andre Brown, being 16 years old and Perion Carreon being 19 was arrested for being the suspects of the incident in Madison, Wisconsin. The authorities have not yet revealed the motives that the suspects had for killing. The Chief police have also commented on not giving out the exact details about the case.

Anisa Scott who was declared dead on Friday, August 14th had also featured previously on a video which was against the act of gun violence that was taking place in their community. Filmmaker Rafael Ragland was responsible for the making of the video. The video featured Anisa at the age of 7 where she was seen crying out for freely going to play outdoors while appealing that she wishes to live long. Anisa’s part touched souls as she is seen praying in the video and seeking help from God and asking him to make things better. Anisa is also seen accusing that the shooting and the killing are not going to stop any time soon.

The friends and family members of the Scott family intend to honour the little one by a service on August 22nd by taking a unity march together which will be located at Breese Stevens field from 11 am. The family members of Anisa also intend to honour the 11-year-old privately at a stadium. The family was supported immensely when a businesswoman residing nearby donated $10,000 for the purpose of the funeral.