Gadgetsblog
HomeEntertainmentMatrix 4 : When will Keanu Reeves return as Neo to save humanity? Release date and all you need to know! 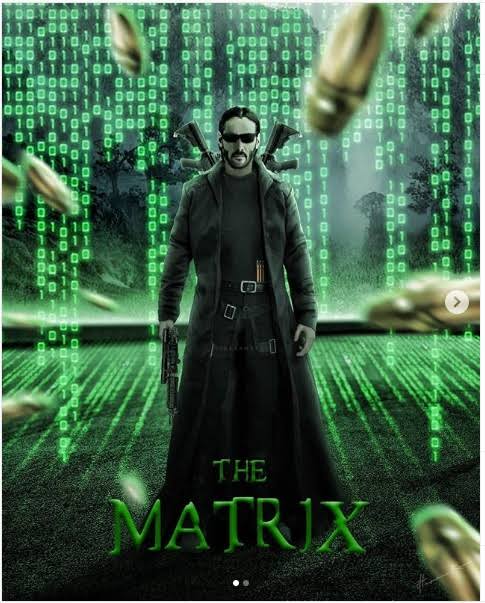 Matrix 4 : When will Keanu Reeves return as Neo to save humanity? Release date and all you need to know!

The Matrix is a Hollywood sci-fi action movie series, written and directed by the Wachowskis. Starring Keanu Reeves, the movie was a hit in it’s time. 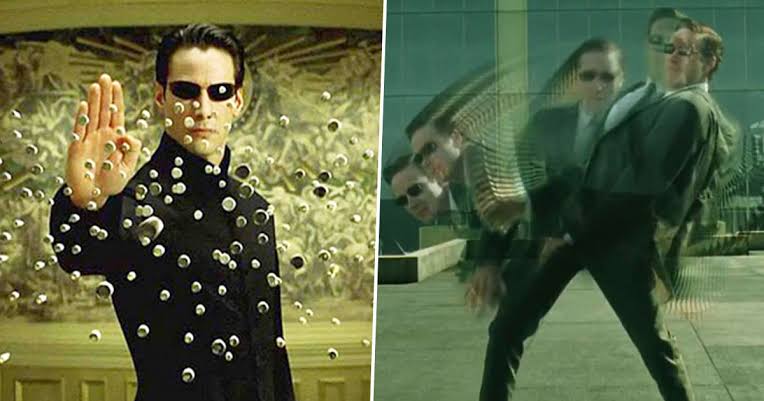 The first instalment of the movie was released in March of 1999. The movie boasts of an IMDb rating of 8.7 out of 10 and earned over $465.3 million total as box office collection. It garnered a cult following amongst the audiences.

The second instalment of the Series was released much later in May 2003 and was Christened as “The Matrix Reloaded” . Boasting of an Imdb rating of 7.2, the movie made an overall business of $741.8 million. The stories are interrelated and is taken over from where it left in the first movie. 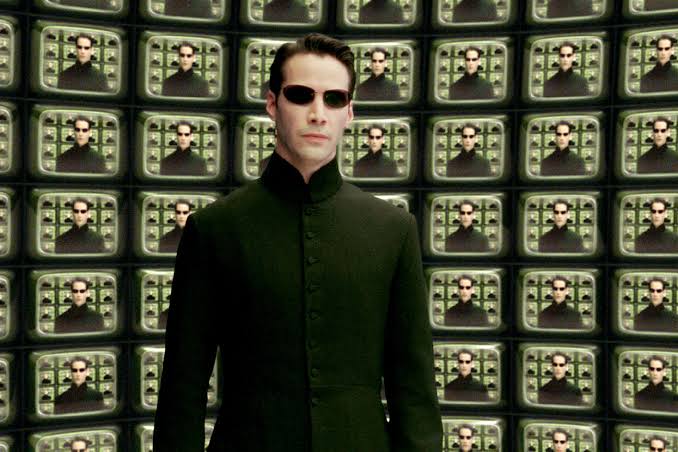 The most recent instalment of the movie was released in November of the same year and was called by the name, “The Matrix Revolutions”. The movie made an overall business of $427.3 million.

A Fourth instalment to the Series is in production. 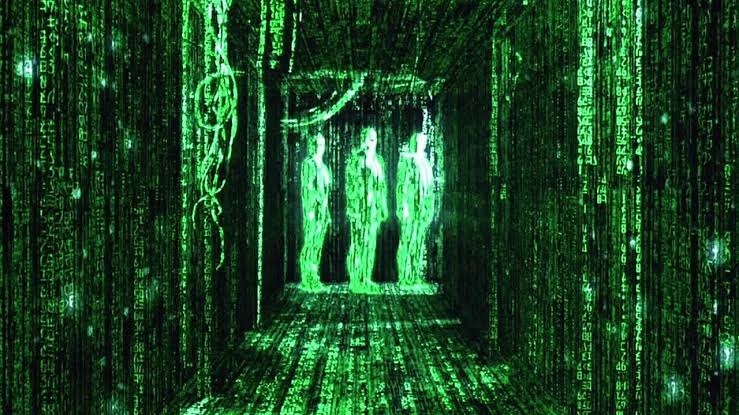 The movie series explores the possibility of the Earth, dominated by self aware machines, made possible but the advent of artificial intelligence. The machines rebelled against their human owners. Humans tried to cut off their energy supply by cutting off solar energy but the machines won the war against humanity and started using human bodies as their source of energy.

The machines create a virtual world, exactly similar to the old human world of the 21st century. The vast majority of people do not know the reality and are connected to the Matrix.

The film was officially announced in August 2019 by the Warner Bros. The filming of the movie began from February 4, 2020 by the codename “Project Ice Cream”. However, shooting had to be stopped due to the coronavirus Pandemic. The movie was initially scheduled to be released in May 2021. Yet, owing to the halt in shooting due to the Pandemic, the released date has been pushed back to April 1, 2022.

Hope it does not gets delayed any further.