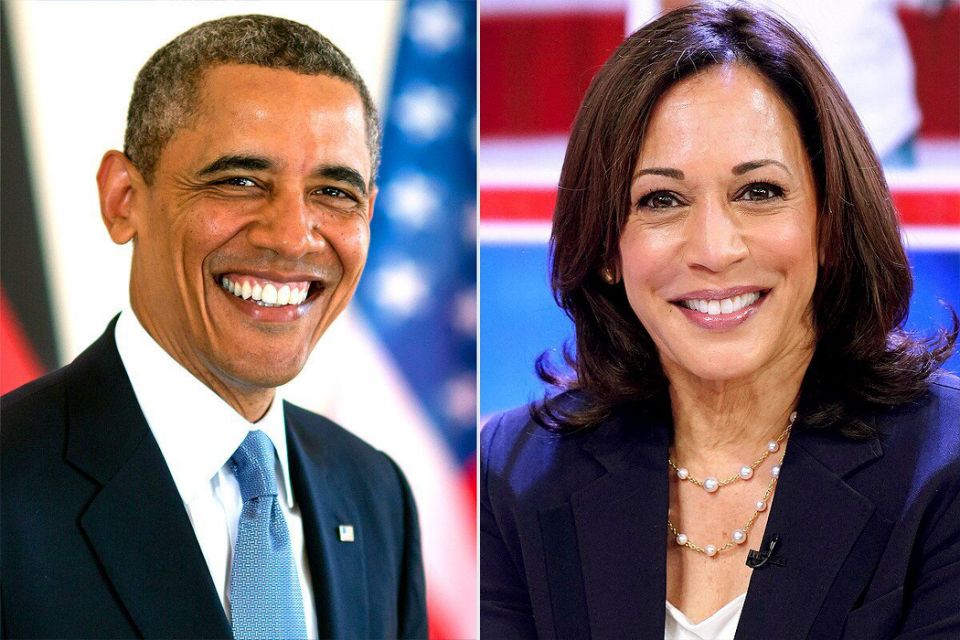 Obama said that it’s been long since he knows Kamala Harris. Harris fully prepared to do this job. For her whole career, she works on defending the constitution and fighting for rights. It is a good day for the country, and she should move forwards to win. He joined a statement with it where he tagged Biden and said that he nailed in this decision.

Changes made in the Political Group

After Joe Biden finalized his decision of adding Kamala Harris for the vice president, his party funds got raised by $26 million. By the end of July Trump’s fund topped by $30 million. With the appraisal, the difference reduced. Kamala Harris will be the first black and South Asian woman to be vice president. 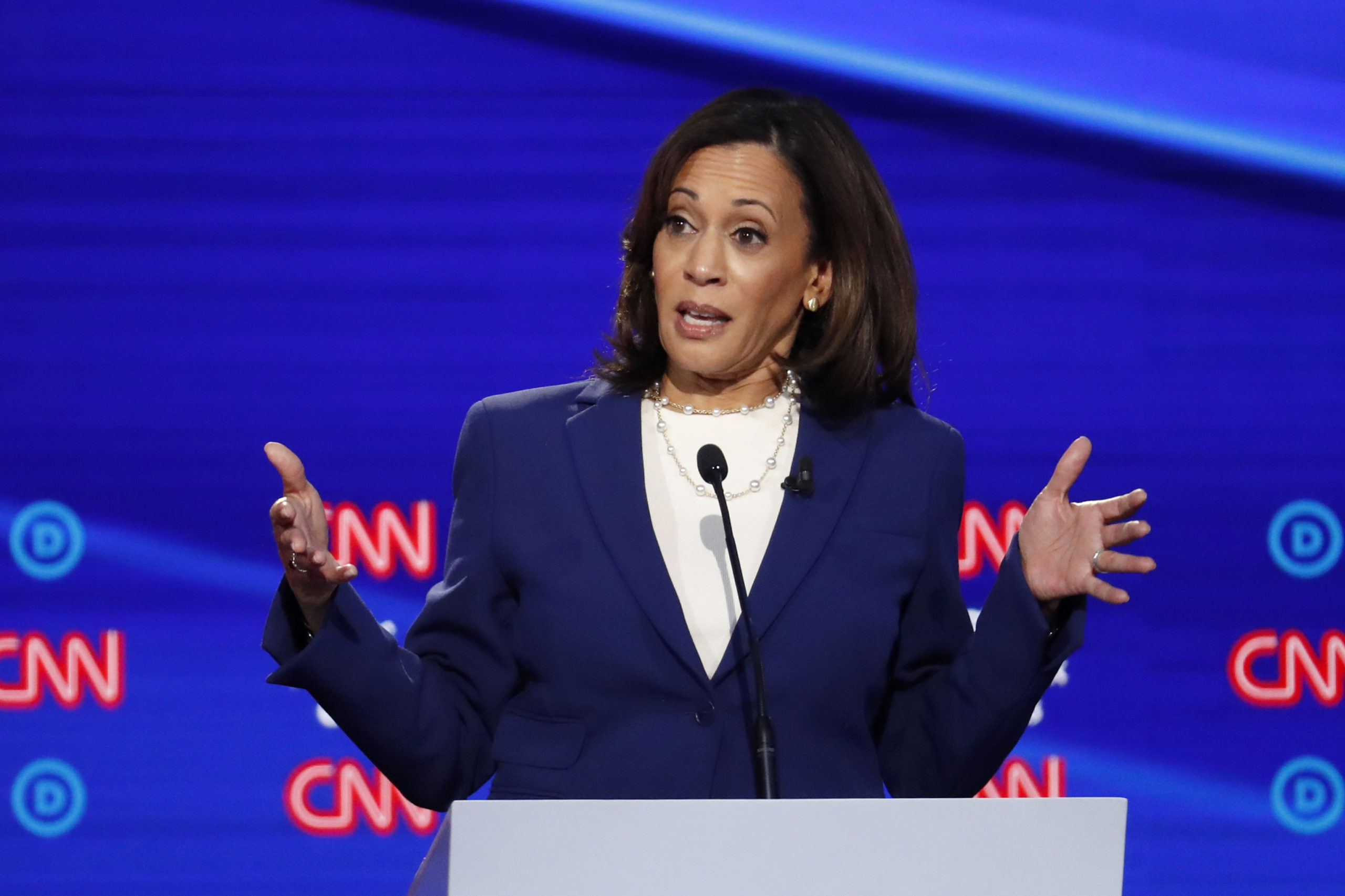 In a count, it calculated that 150,000 donors first-time donors. This shows a clear excitement within the region about the upcoming election. Their first joint campaign done on Wednesday and fundraises immediately followed then. Trump left in tatters due to his failure in the pandemic situation of COVID-19 and the huge fallout in the economy.

Hillary Clinton stood as a presidential candidate in 2016 added by saying she thrilled to welcome Harris; her ticket will make some historic changes. She added by saying that Kamal has already proven herself as a perfect servant to the public and she will be a strong support to Biden. And she appealed to people to join her and support her. 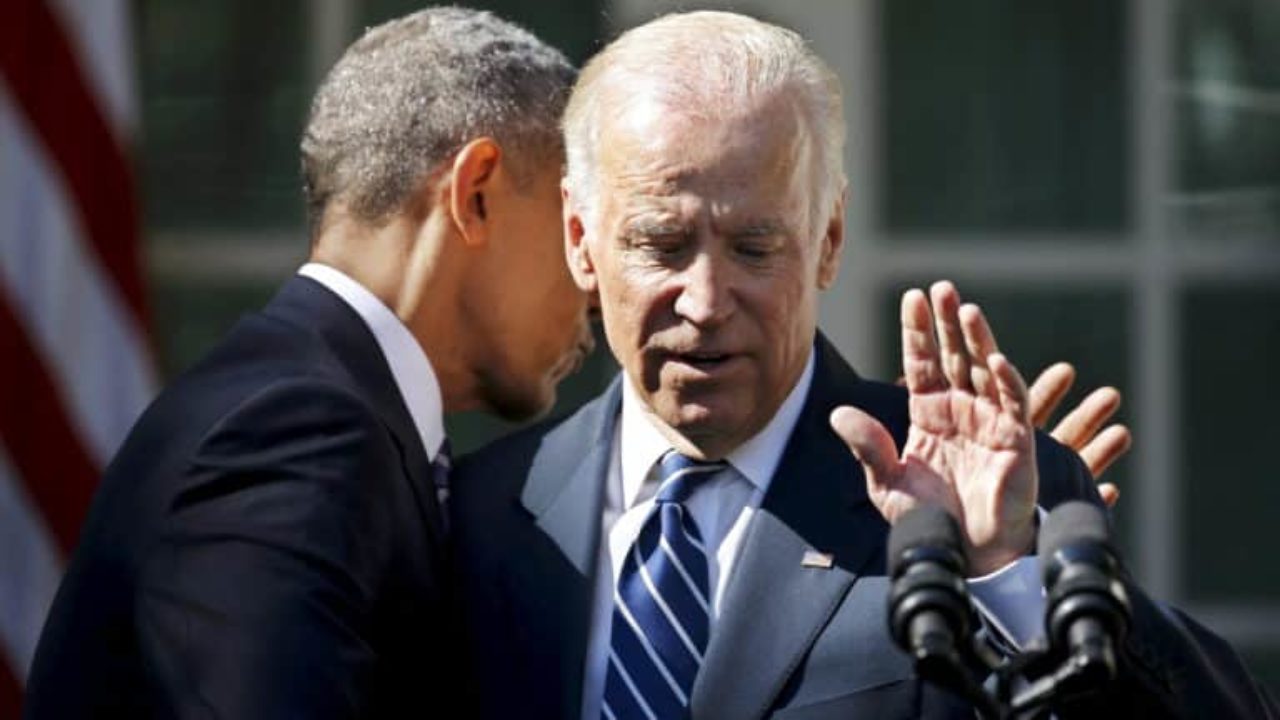 Vermont Sen Bernie Sanders, who stood against Joe Biden in Democratic nomination, shared his views on Twitter by first congratulating her, he said that she will make history after being the first vice president. He said that Kamala Harris had proved herself many times now and she will take down all corrupt people.