Gadgetsblog
HomeEntertainmentThe Ellen DeGeneres Show unfolds a new leaf, where once Taylor Swift Almost cried after being grilled on the show. 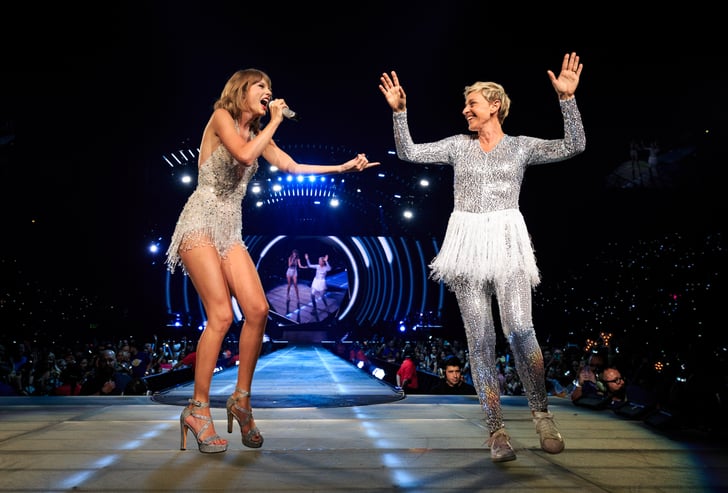 The Ellen DeGeneres Show unfolds a new leaf, where once Taylor Swift Almost cried after being grilled on the show.

After all the allegation set upon Ellen DeGeneres, as the staff members complained about her bad behavior on the set. The staff members claim to experience racism and a lot of bossiness on the show. Though in her support Stephen “tWitch” Boss came to rescue her. He joined the show in 2014 as DJ and has been popular. Stephen claimed that many changes made in the show. There is love.

After her supporters come up to join the rescue mission some of the people from Hollywood are telling the truth about her show. Soon after Ellen DeGeneres makes her apologies and saying that she will learn from her mistakes. Some sources said that she got emotional after seeing everyone back, all members are her family. Taylor Swift’s incident came up

What Happened with Taylor Swift on The Ellen DeGeneres Show?

Swift once shouted on Ellen saying that every time Taylor came over there was a way Ellen found to humiliate me. In the interview she asked Taylor about her former boyfriend Zach Efron, she snapped back by saying the two have never dated. To this Ellen said ‘yes you did.’

Later, Taylor Swift asked to play a game. Where Ellen will show some pictures of some men and Taylor Swift has to ring when someone she dated will come over the screen. Taylor Swift told Ellen DeGeneres that she not comfortable with the game she made her play.

After a few images got slide Taylor lost her control. She asked to stop the game, she out loud said that the game is making her feel bad about herself. She clearly stated that every time she went on the show Ellen will show some men and this made herself question whether she can even turn as human. In that particular game, two men that she has dated were in a row.

As Ellen DeGeneres is dealing with her backlash, people have started going over Taylor’s interview. The video got comments like, ‘why is the video considered bullying?’,‘the whole dating session was rude and not funny.’ 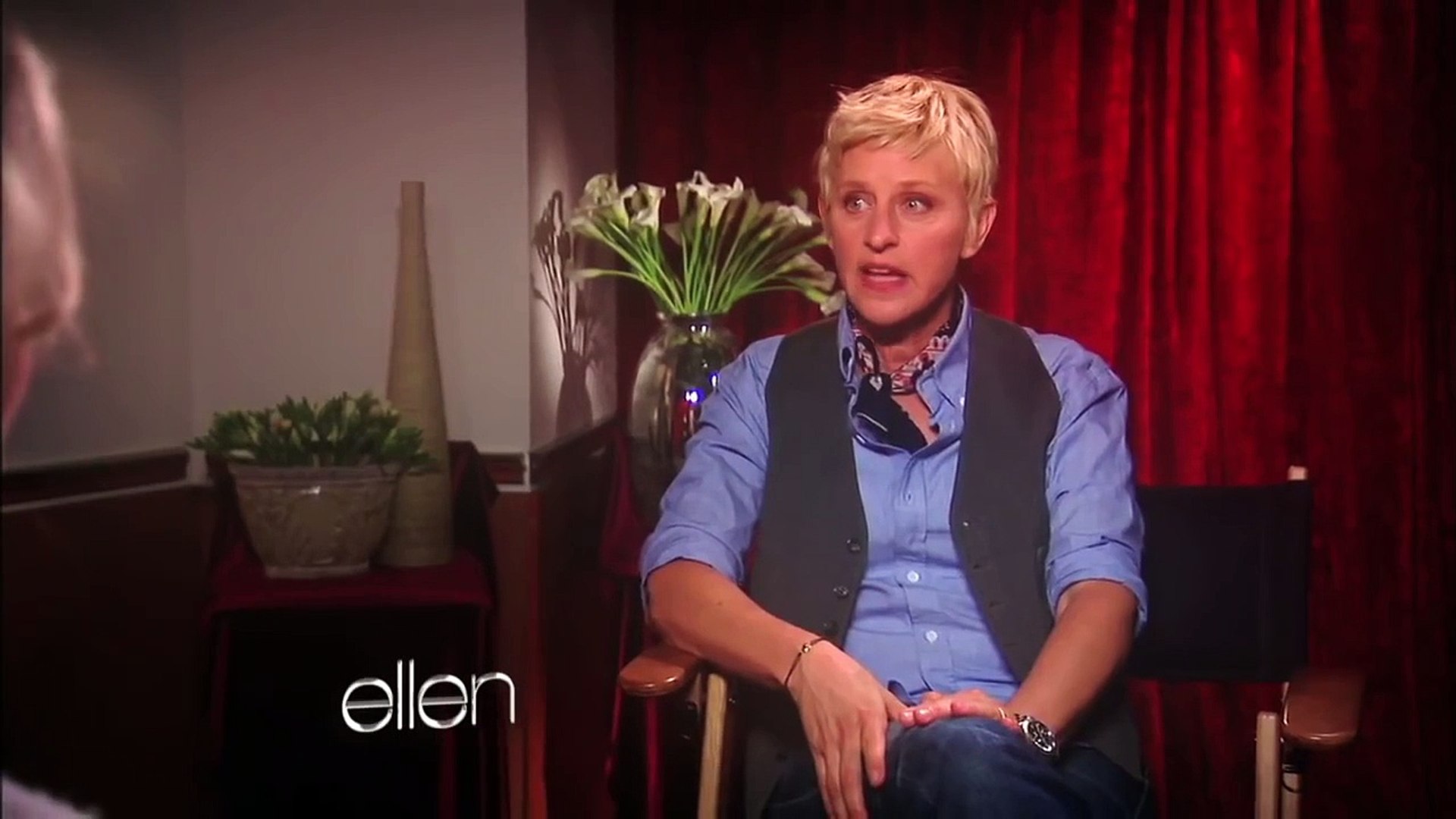 The fans feeling bad for what happened with Taylor and hoping that Ellen will learn something from this situation and will repeat this in the future.