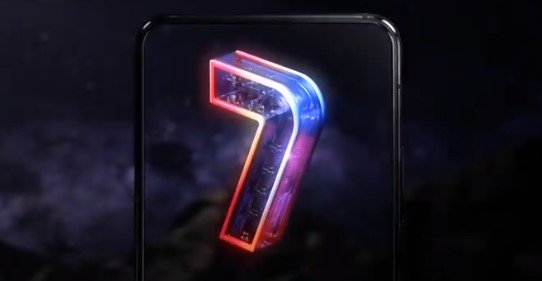 The Zenfone 7 launches next week, and in what can be termed a surprise, no leaks have revealed what the phone looks like. While there have been rumors that ASUS will keep the flip camera design of the Zenfone 6, a new official teaser has now confirmed it.

The teaser is a 6-second video posted on Twitter by the official ASUS Deutschland (@asusde) account. The video shows the front of the Zenfone 7 which is plain and does not have a notch or punch hole. ASUS has done a good job of trimming the bezels as they are practically non-existent. We want to believe this is the same type of Nano Edge Display that ships with the Zenfone 6. The video also shows the volume rocker on the right side of the phone.

Towards the end of the video, the words “Flip Deine Welt” appear on the screen which translates to “Flip Your World”, teasing the device has flip cameras. The original tweet also has the hashtag #FlipDeineWelt.

The official ASUS global account posted a slightly modified version of the video but with the caption “Get ready to defy ordinary” and #Zenfone7 is coming soon. ASUS used the hashtag #DefyOrdinary for the Zenfone 6.

We expect more teasers will be released in the days leading up to the launch of the phone. Hopefully, we get to see what the rear looks like before the launch. We also hope the Zenfone 7 comes with triple cameras this time around, including a portrait lens.