Gadgetsblog
HomeEntertainmentReal reason is revealed! Robert Trump, younger brother of Donald Trump passes away at the age of 71. 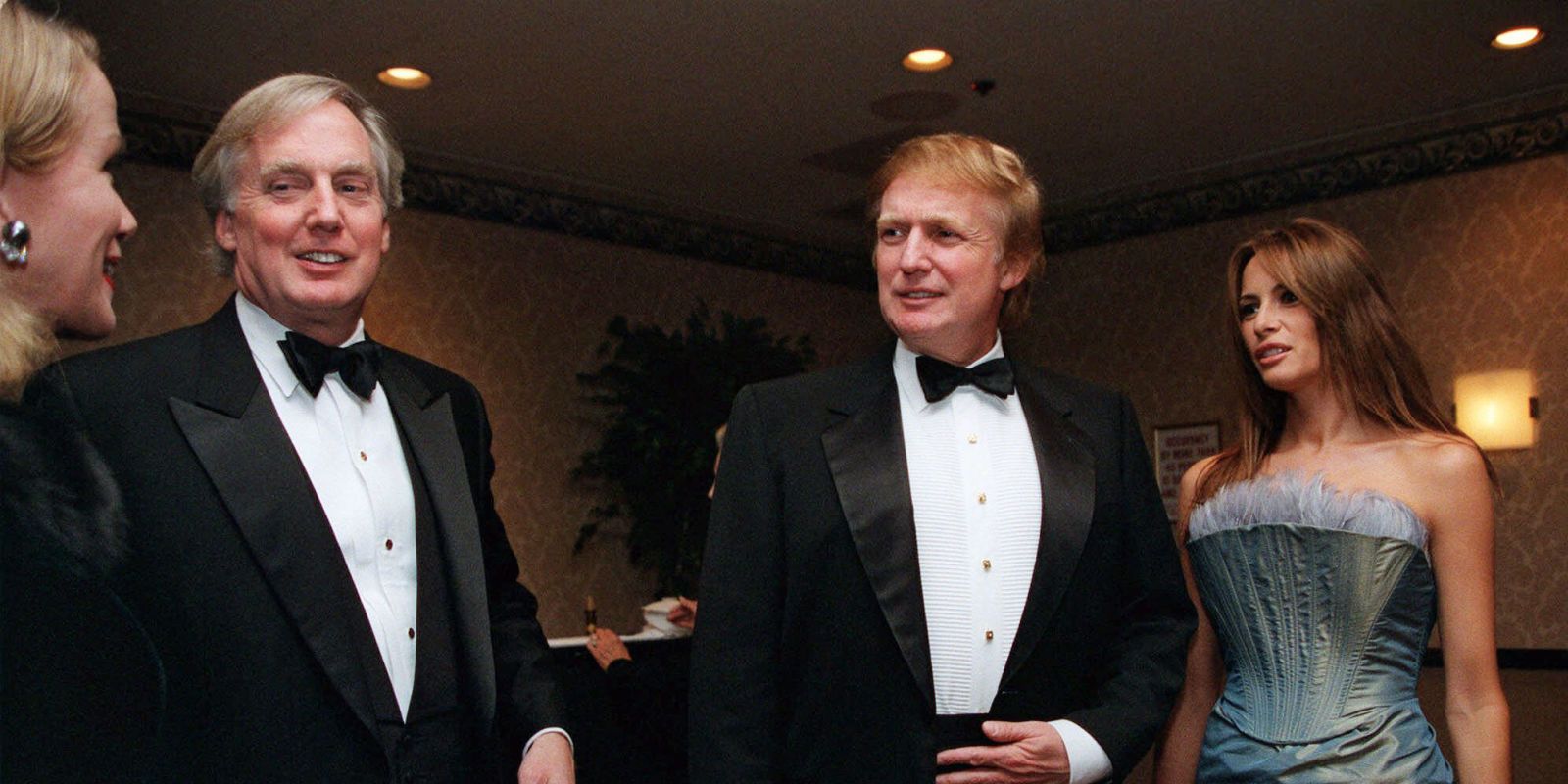 Real reason is revealed! Robert Trump, younger brother of Donald Trump passes away at the age of 71.

Robert Trump’s demise has shaken up the whole Trump family. He did not die of the virus but because of a long term illness. R.I.P Robert Trump, it is always sad to hear the news of someone close, leaving us forever. 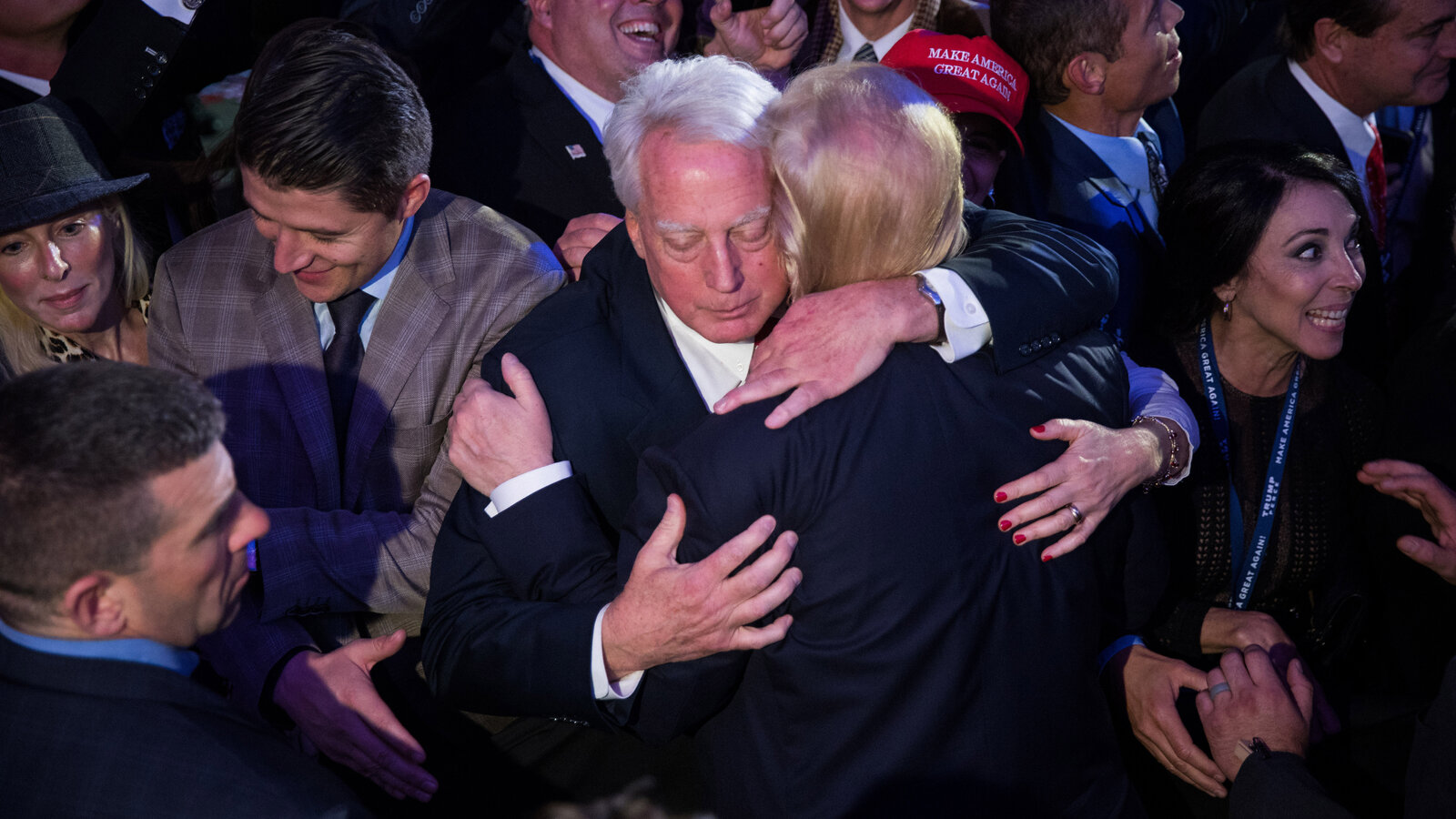 He died on 15th August just 11 days before his 72nd birthday, i.e. on 26th August. Robert was in the family business and is the child of Fred and Mary Trump. He was married to Blaine Beard, however, got divorced in 2007. Fred and Mary Trump had four children – Fred Trump Jr, Donald Trump, Elizabeth Trump, and Maryanne Trump. Robert always supported his brother Donald even when he decided to run for President. He was known to be modest, generous, and a reserved person and said to be completely opposite of Donald. Robert had recently got married in March 2020 to his long time secretary Ann Pallan. Unfortunately, he passed away in New York Hospital after four months of his second marriage. 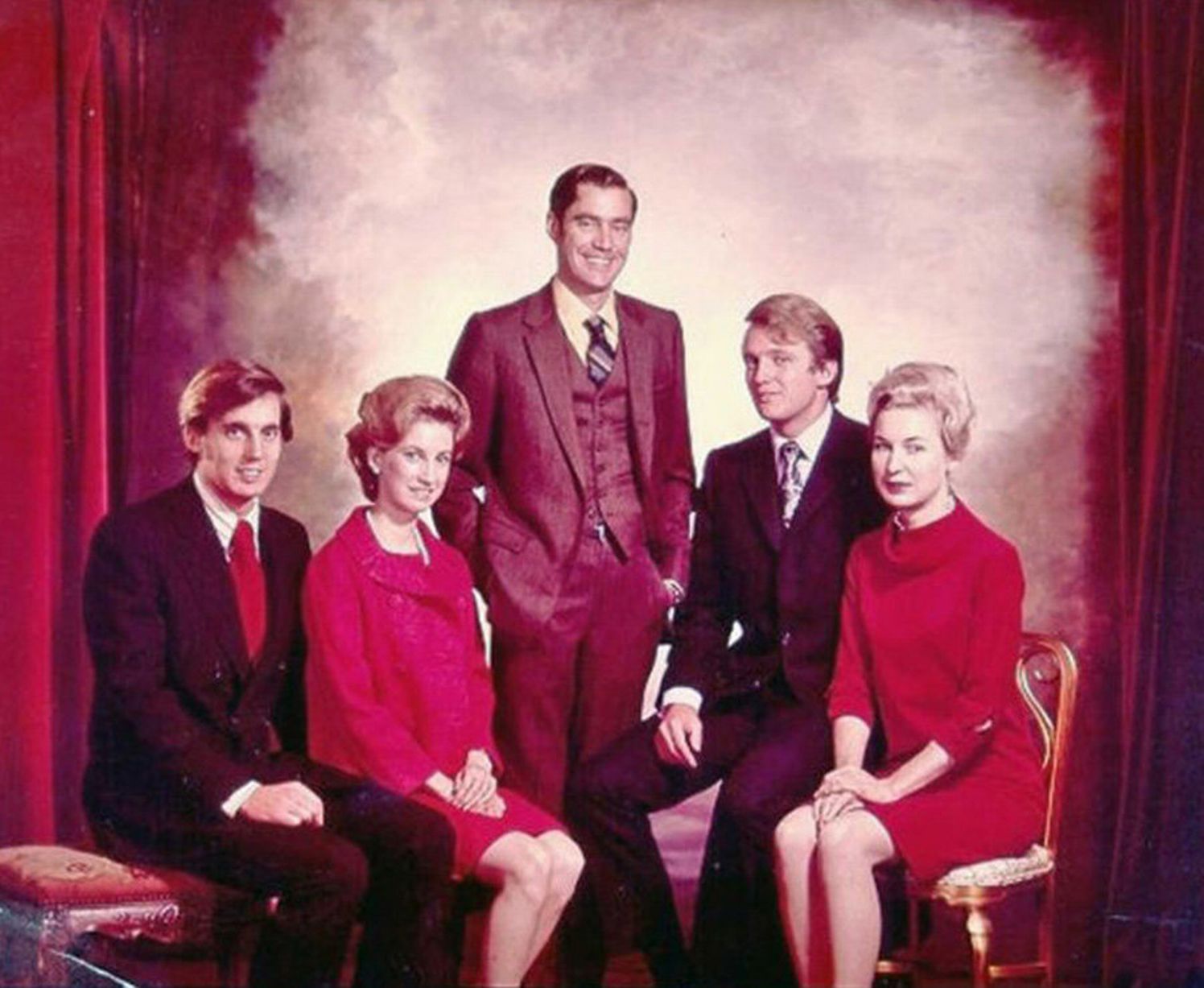 President of America issued a statement on 15th August, and he said “ It is with a heavy heart I share that my wonderful brother, Robert, peacefully passed away tonight. He was not just my brother, and he was my best friend. He will be greatly missed, but we will meet again. His memory will live on in my heart forever. Robert, I love you. Rest in peace. Robert was sick for several months, and his condition just got worst. Finally, he was removed from his misery on Saturday night, and Robert slept peacefully forever. There is no information about his funeral as now no one is in the right state of mind. Donald’s children gave condolences and said a few words on twitter about their uncle on how strong and loved he was.

Donald and Robert shared a very close and good relation, 74-year-old Donald went to visit his younger brother in the hospital. Apparently, Robert had filed a case against his niece Mary from stopping her from publishing the book on Donald Trumps’ family. 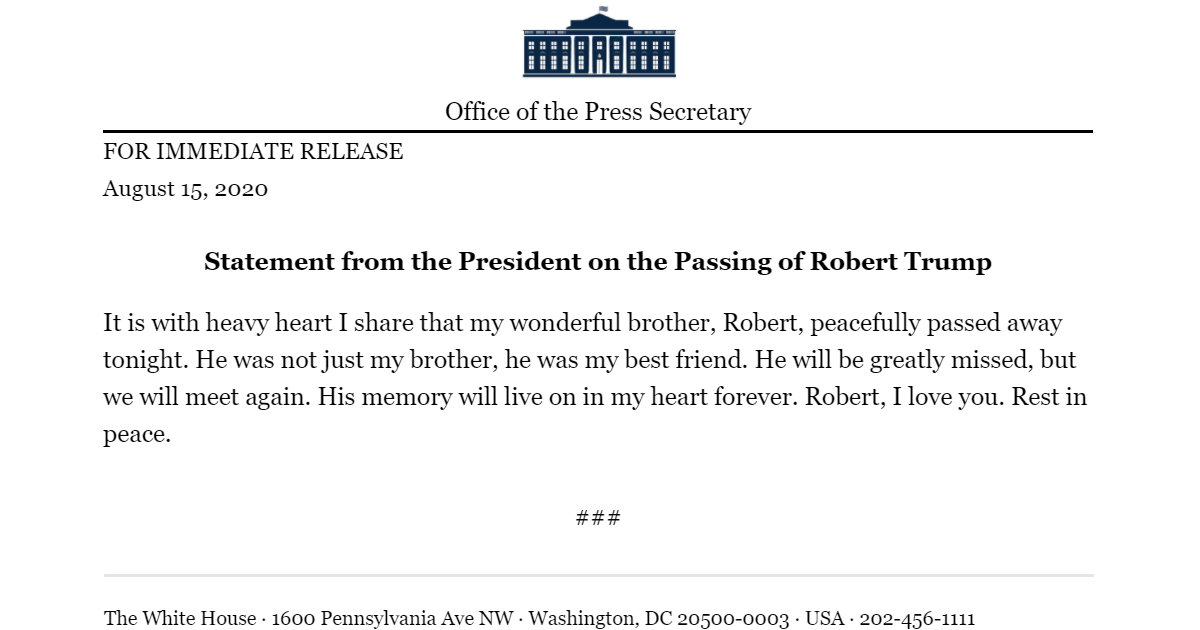