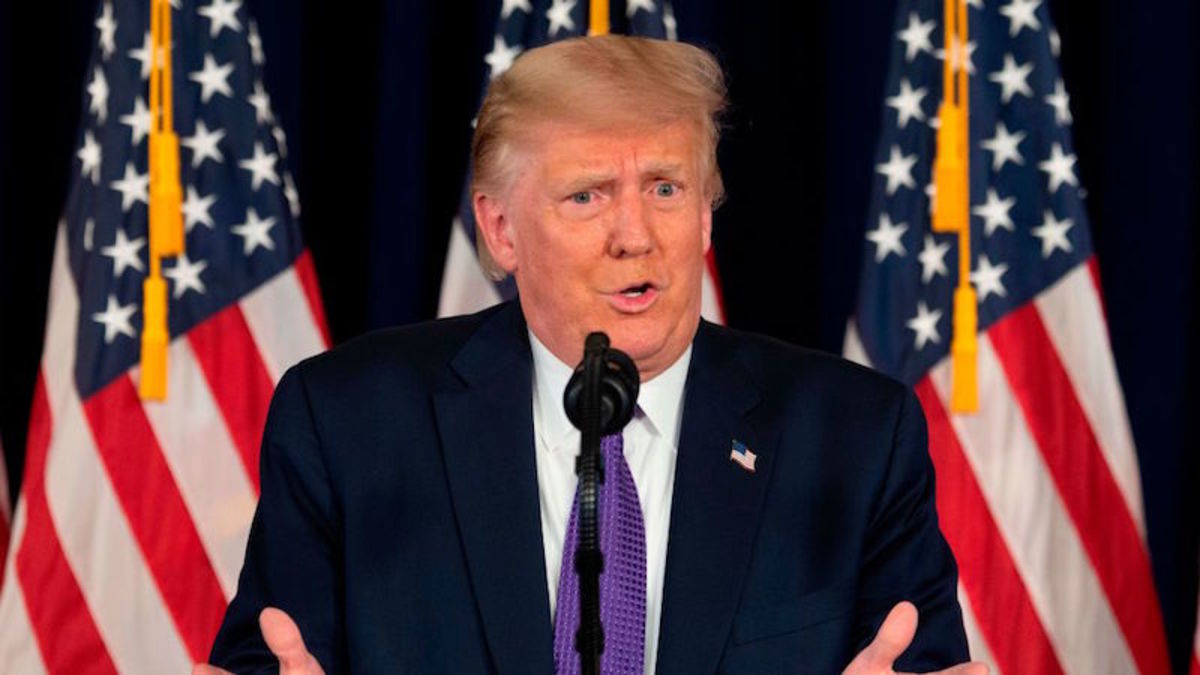 President Donald Trump got a verified account on Triller, one of TikTok’s rivals, this weekend.Photo: Jim Watson (AFP (Getty Images)

In case we needed further proof that President Donald Trump really does not like TikTok, here’s the latest: Trump and his team have created a verified account on TikTok rival Triller, and are apparently trying to figure out how video-sharing apps work.

It appears that Trump’s account was created on Saturday, one day after Trump extended the deadline for Bytedance, TikTok’s Chinese owner, to sell its U.S. business from 45 to 90 days. As of Sunday, Trump’s Triller had about 9,600 followers on Triller and four videos. The account states that it is “brought to you by Team Trump,” which seems to suggest that the president himself is not uploading videos to Triller.

Honestly, I’m not sure if he could do it any better. The videos are just plain bad and confusing, very far from the joy and entertainment generated by content on TikTok, at least in my humble opinion.

Let’s take the first video, for instance. For some strange reason, the slickly produced video opens with Trump saying, “I’m a professional at technology,” and finishes with, “Nobody can do it like me. Nobody.” It also encourages people to follow the president’s account. I mean, I guess that Trump’s team apparently wanted to convey that the president understands technology and that no one can do technology like he can. But I had to watch the video a few times to get to that conclusion.

The other three videos aren’t much better, and are not nearly as well produced. In one of them, Trump attacks presumptive Democratic presidential nominee Joe Biden and accuses him of not having a clue (which, let’s be honest, is pretty normal Trump.) There is also a misleading video of Biden in which he appears to say, “I’m going to beat Joe Biden. Look at my record.” Nonetheless, Biden never said this, but in fact said, “I’m going to be Joe Biden,” per PolitiFact. This can be confirmed by analyzing the context of the video.

In another video, Trump says that he really appreciates the “boaters for Trump,” the groups of his supporters that regularly hold boat parades to show their support for him. He adds that if he had time, he would get on one of the boats to join them.

Now, all of that said, is it really surprising that Trump’s Triller videos make little sense? Not really. This is the same person that confuses and intentionally misleads people with what he says on Twitter and in person, after all.

Triller, which launched before TikTok, has surged in popularity since Trump began talking about banning TikTok. The president eventually signed an executive order that will ban the app if Bytedance doesn’t sell its U.S. operations before the deadline. The White House has repeatedly suggested that TikTok could be leaking U.S. user data to the Chinese government, an allegation TikTok strongly denies.

That’s not the only rival for TikTok on the horizon, though. Instagram is also looking to steal users from TikTok, launching Reels in its app at the beginning of August. Let the video-sharing app games begin, I guess. Trump’s Triller videos received more than five million views this weekend.