Gadgetsblog
HomeEntertainmentGood News for WWE fans!!! WWE SummerSlam will be held and Asuka will go against Sasha Bank in Women's Championship. Will Asuka get her revenge? 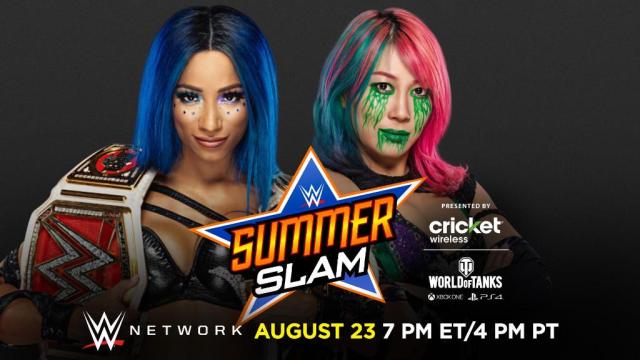 Good News for WWE fans!!! WWE SummerSlam will be held and Asuka will go against Sasha Bank in Women’s Championship. Will Asuka get her revenge?

WWE SummerSlam Women Championship is being held this year in their scheduled month i.e on 23rd August. The place has not been decided due to the Coronavirus pandemic, but it is sure to come. World Wrestling Entertainment (WWE) SummerSlam is a professional wrestling event where you have to pay to watch. It is known to be the second biggest event of the year, the first being WrestleMania and the Biggest Party of the Summer. SummerSlam was first held in 1988 in NYC on the basis of pay-per-view and is still popularly going on. We all know that the WWE competitions are not real, they are fake and rehearsed beforehand. That is why it has Entertainment in its name as it completely for enjoyment purposes. 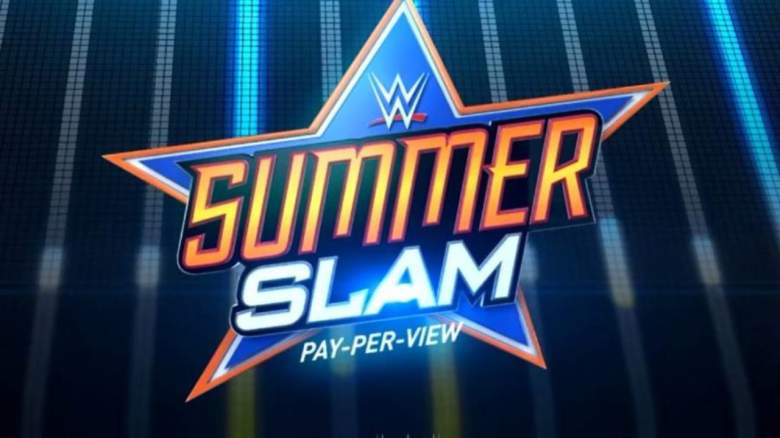 The SummerSlam Women Championship is being held in August but there will no large gathering allowed. The place decided was Massachusetts, however, now it will be held somewhere else. All these precautions are being taken considering people’s health due to the pandemic. The news was announced via WWE official Twitter account, and this time the old rivals will be wrestling. Sasha Banks and Asuka will go against each other again, previously they fought in RAW. In that tournament, Sasha won and this time Asuka has a perfect opportunity to defeat her. Its revenge time!!!. 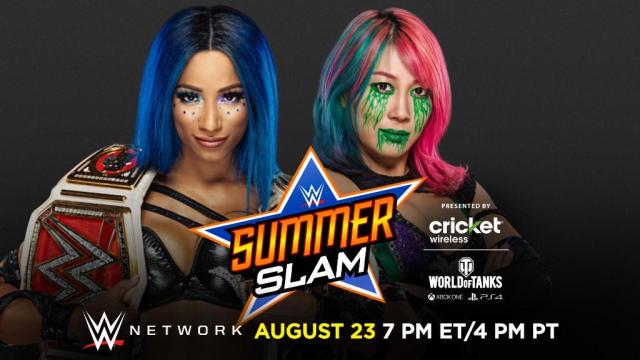 As you can see the two superwomen in the picture all ready to wrestle and even the time is given below. So all the Indians WWE fans get ready to watch the mega event at 4 in the evening. This will be the thirty-third event for SummerSlam and not even pandemic can stop them.

Sasha Banks’s actual name is Mercedes Justine Kaestner-Varnado, she started training in 2008 and made it here today. Asuka’s real name is Kanako Urai and started her career in wrestling in 2004 before she was a graphic designer.