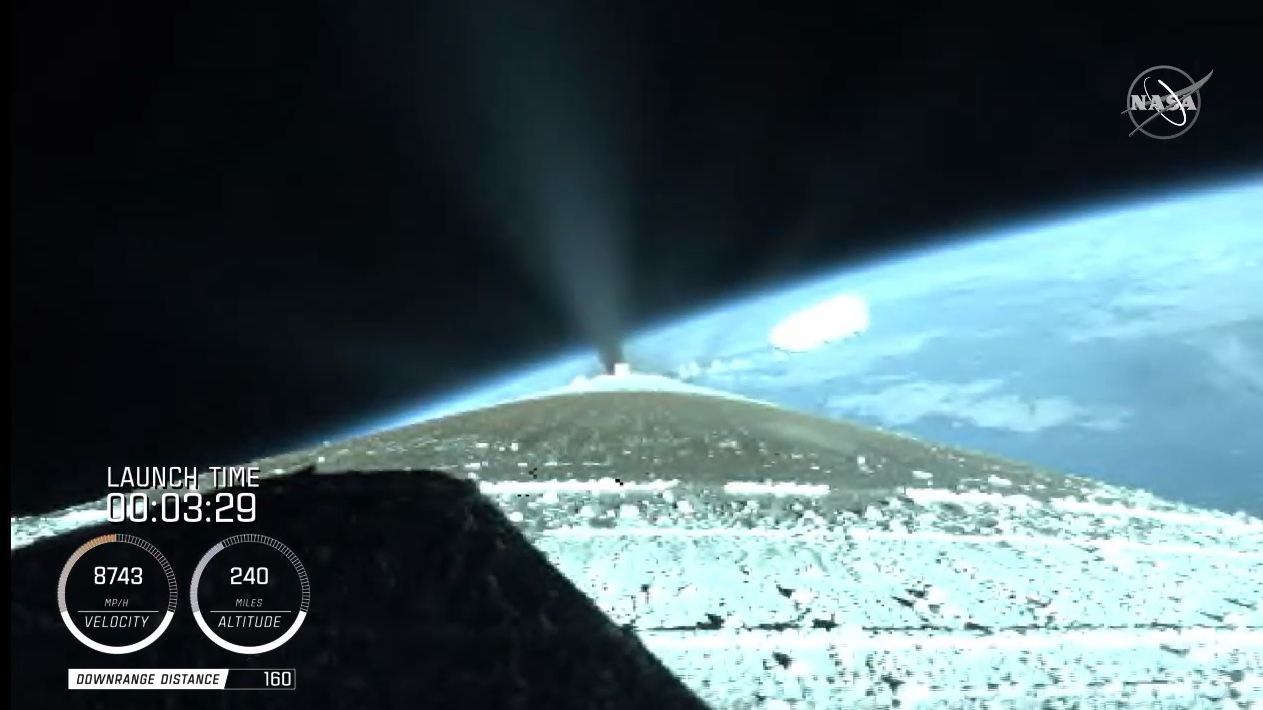 Perseverance, which went into a protective “safe mode” shortly after its launch yesterday, is back to normal operations declared NASA’s officials.

In an announcement today, by them, they reported that Perseverance is safe and secure and out of “safe mode,” except for a temperature variance that prompted the rover’s onboard computer to enter the protective state. They said the spacecraft got a bit colder than expected when it zoomed into theEarth’s shadow.

“With safe mode exit, the team is getting down to the business of interplanetary cruise,” said Mars 2020 deputy project manager Matt Wallace. 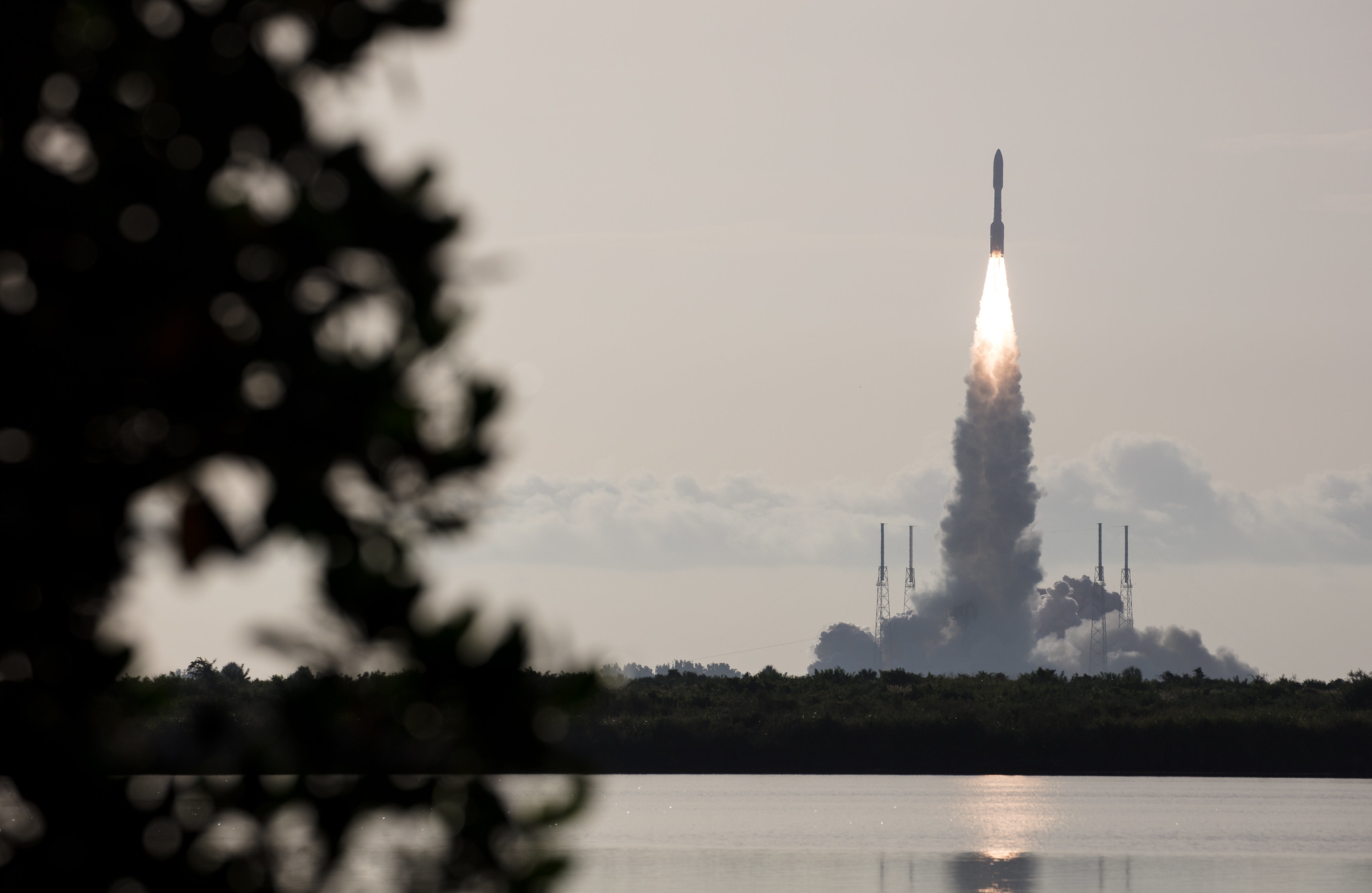 What is the “Perseverance” mission?

The fourth mars rover by NASA perseverance was built to hunt the ancient microbial life on the mars and bring the samples back to earth by 2031.

It is the biggest and heaviest rover NASA ever built. It is of a size of ten feet tall, weighing 2206 pounds with a speed of 0.1 miles per hour. The plutonium-powered “Perseverance” is loaded with 25 cameras, a pair of microphones, drills, and lasers, and is also a small helicopter called “Ingenuity” in its belly.

It takes seven months from now to reach the red planet and land on February 18th,2021 and will land in Mars’ Jezero crater to search for the signs of life and explore mars geology. Its main aim is to store 15-gram samples of those rocks in dozens of its super sterilized titanium tubes.

When the rover lands on Mars, NASA says, it will witness nearly seven minutes of terror as it will go through a transition from 12,000 mph to a complete halt. Upon landing, the perseverance will release the helicopter “ingenuity” built-in its belly on mars’ surface. It demonstrates NASA’s new technology that converts carbon dioxide in Mars’ atmosphere into oxygen. NASA says this will help a lot in future astronauts and help them breathe during their explorations on it.

hope the rover makes its way to the red planet and makes it back. 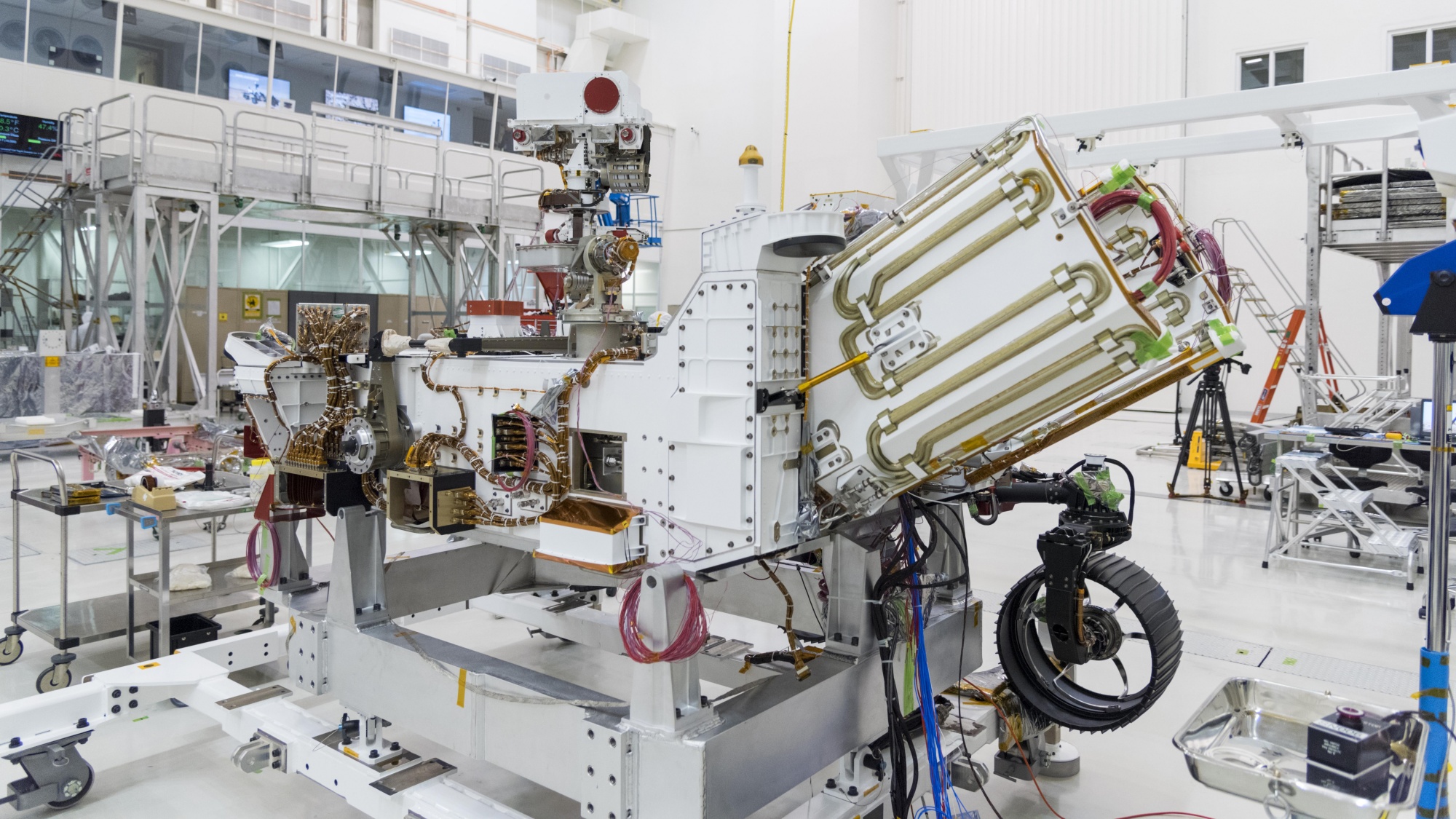 Watch the launching of “perseverance” here.