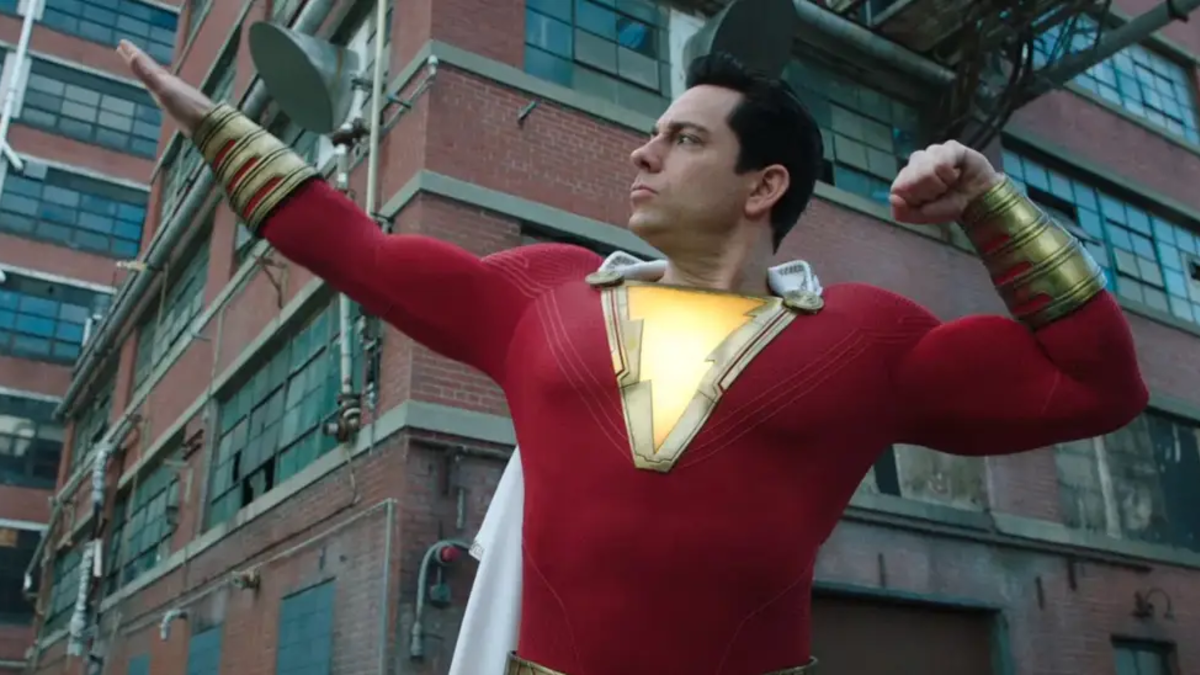 David Sandberg Made a Trailer for Made-Up Shazam 2 Reviews

David F. Sandberg, the director for DC’s Shazam movie, which is currently expecting a sequel, took to Twitter recently to share his newest creation: a “trailer” for the movie featuring some early, uh, let’s just say they’re reviews. The reviews, taken from Letterboxd, are the work of either time travelers or incredibly prescient film buffs; otherwise, why would you review a film that does not yet exist? Surely not just to be inane. Surely not.

Well, no worries! Sandberg is ready to put their reviews to work. Check it out:

It’s never too early for marketing, David. And I can’t say I know anything about how Shazam’s sequel is going to turn out, or even much about what it’s going to be about, but, I, too, hope to finally see a film that make some say such awed words like, “I’m fine with this.”

Shazam 2 is a movie that will one day exist.