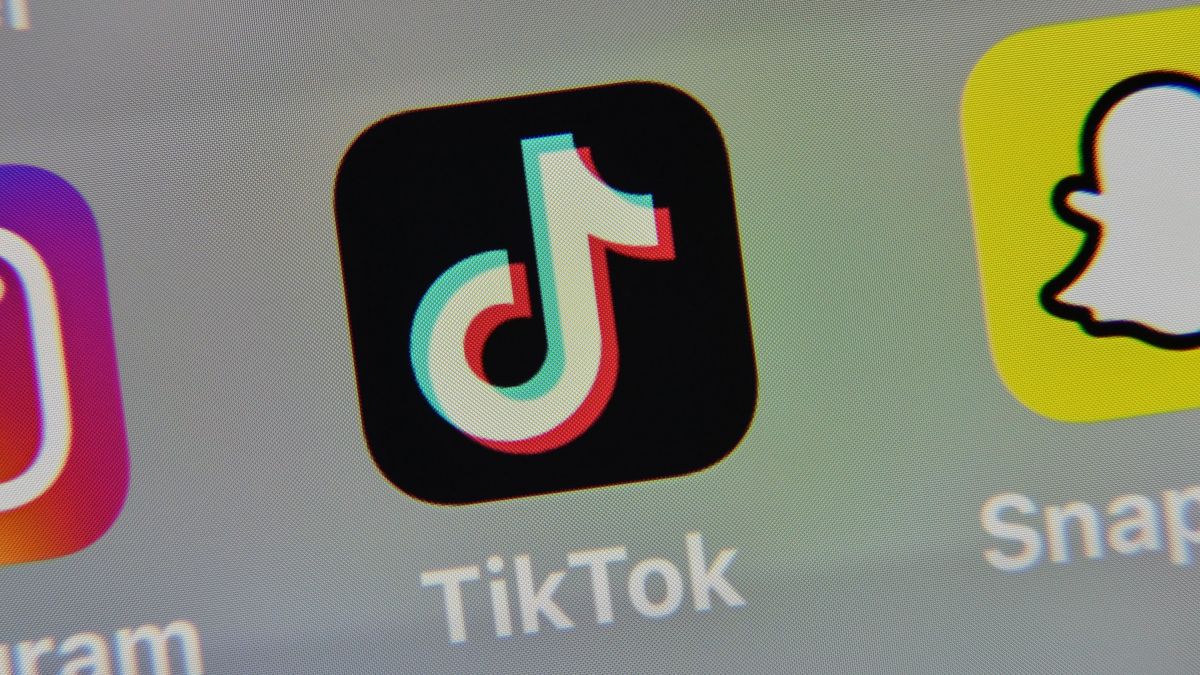 President Donald Trump has given TikTok’s parent company, Bytedance, 90 days to find a buyer for the app’s U.S. operations, stating in an executive order on Friday that there’s “credible evidence” that the Chinese tech giant “might take action that threatens to impair the national security of the United States.” The White House has repeatedly suggested that TikTok could be leaking U.S. user data to the Chinese government—accusations that the company vehemently denies.

In his order last week, Trump initially gave Bytedance and Tencent (the China-based company behind the messaging app WeChat among other popular properties) a deadline of 45 days before all U.S. transactions between them and their subsidiaries would become illegal. One of TikTok’s lawyers later told NPR that the company is preparing to file a lawsuit challenging the ban as unconstitutional on the grounds that the allegations are baseless and the Trump administration failed to give them a chance to respond before moving to blacklist the app.

With this latest executive order comes several new stipulations: Bytedance must purge all U.S. user data gathered from both TikTok and its precursor app, Musical.ly, which the company bought in 2017, and formally notify the Committee on Foreign Investment once the data has been destroyed.

“CFIUS conducted an exhaustive review of the case and unanimously recommended this action to the president in order to protect U.S. users from exploitation of their personal data,” Treasury Secretary Steven Mnuchin said in a statement per NPR.

This extension gives Bytedance more time to negotiate transferring U.S. operations of its popular short-form video app. Both Microsoft and Twitter have expressed interest in acquiring TikTok, a deal that’s likely to land in the tens of billions of dollars and Trump has bewilderingly implied the U.S. Treasury should get a cut of it, quid pro quo style. It’s unclear how this new executive order may affect ongoing negotiations, or exactly what “credible evidence” the administration apparently now has to support its months of speculating about TikTok being a sockpuppet for Beijing, because lord knows they haven’t presented anything else solid so far.

In recent months, TikTok has made several moves to distance itself from Bytedance in an attempt to assuage the kinds of national security concerns levied by the administration, and the company asserts that all data on American users is stored on servers in the U.S. and Singapore.