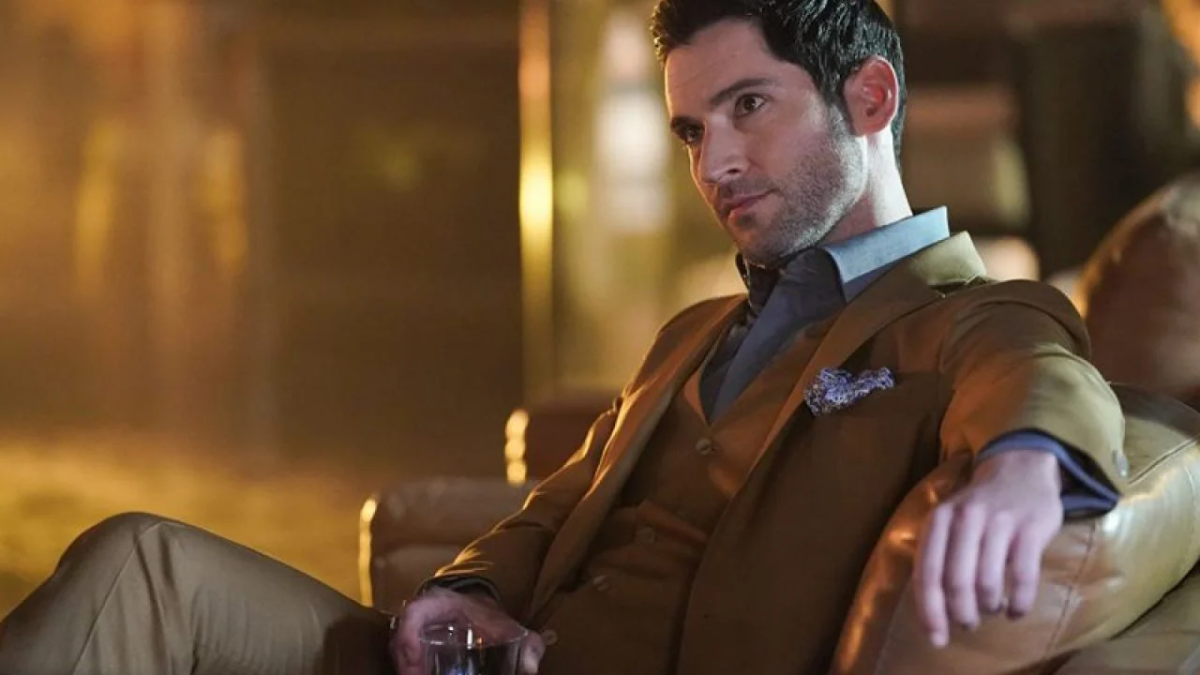 Even though the fifth season of Lucifer is about to release its first half, it’s not… quite… done.

Talking to Da Man Magazine, Tom Ellis, the devious devil star of Netflix’s Lucifer, offers an intimate picture of just how the coronavirus impacted the production of his show, which serves as a compelling microcosm for what types of problems the pandemic caused and what sort of challenges await shows when they return from quarantine.

“We were agonisingly close to wrapping but lockdown beat us,” Ellis said. “We still have 60 per cent of our season five finale to shoot.”

He continued, explaining that when the show does return, it’s going to be a much more complicated endeavor.

“With the restrictions, everyone has to take their turn to do their job, so it’s going to have a big knock-on effect to how much we can physically shoot in a day,” he said. “It’s going to be challenging to say the least. We’ve had to find a way to stay safe whilst remaining productive. Film sets are usually a hive of activity with people constantly making adjustments and last-minute tweaks in small, confined spaces.”

We recently wrote about how the “new normal” of Hollywood’s pandemic precautions might make things difficult for certain actors to get work, and Ellis’s words here certainly cement the idea that the filmmaking business as it exists now is fundamentally different than it was a few months ago, in ways that signal major changes to the way production happens on a granular level. It’ll be interesting to see what changes, made now, end up becoming permanent when and if the world moves back to something resembling normalcy.

The first half of Lucifer’s fifth season drops on Netflix on August 21st. Who knows when the second half is coming.