Gadgetsblog
HomeEntertainmentBiggest movie releases of 2020 - Here's a list of few good movies that made its way before pandemic. 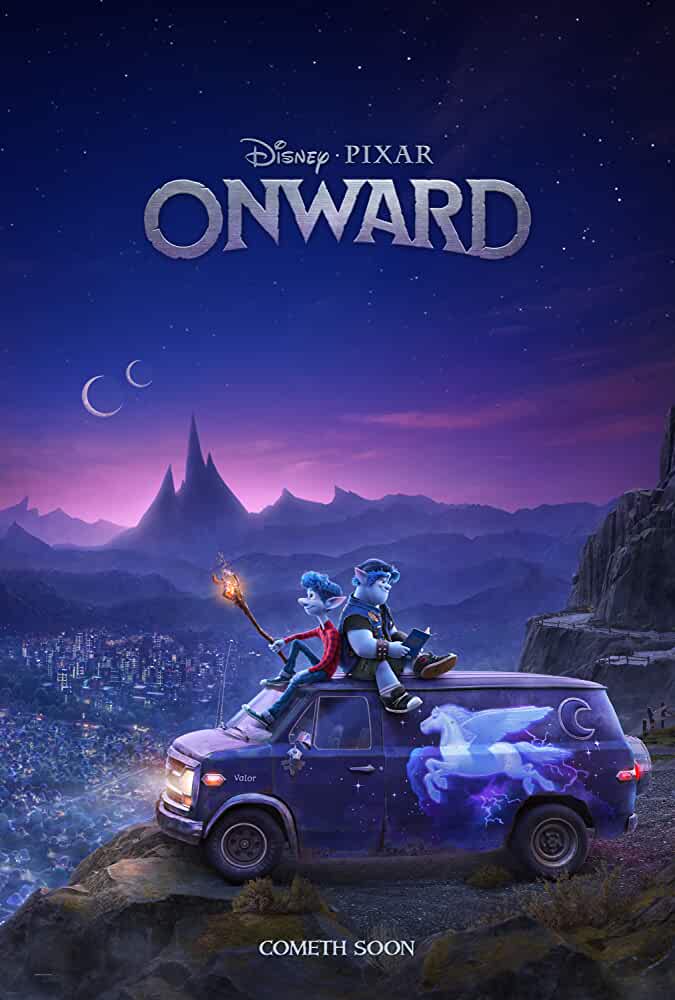 Biggest movie releases of 2020 – Here’s a list of few good movies that made its way before pandemic.

The 2020 calendar hasn’t planned out the way most people expected. With everything shut around the world, many huge film and series releases and production were kept on halt. Even before everything happened, few movies hit the movie screens and received a good response.

Other movie directors are planning to release their movies on OTT. Here’s a list of few films that hit the screens before the pandemic and are available on other platforms.

onward is a Pixar production animated film released on 6th March. It is set in an inhabited world of fairies and elves, where magic was once common in their place but now replaced by technology of their own.

When two elves’ late father gives them a message that magic still exists in the world, they try to get him back to life. The journey will bring them to a path of formidable villains and obstacles which make them rely on each other for support.

The movie is sweet and touching, entertains each and everyone with emotional moments that hit particularly hard for people who lost their parents. 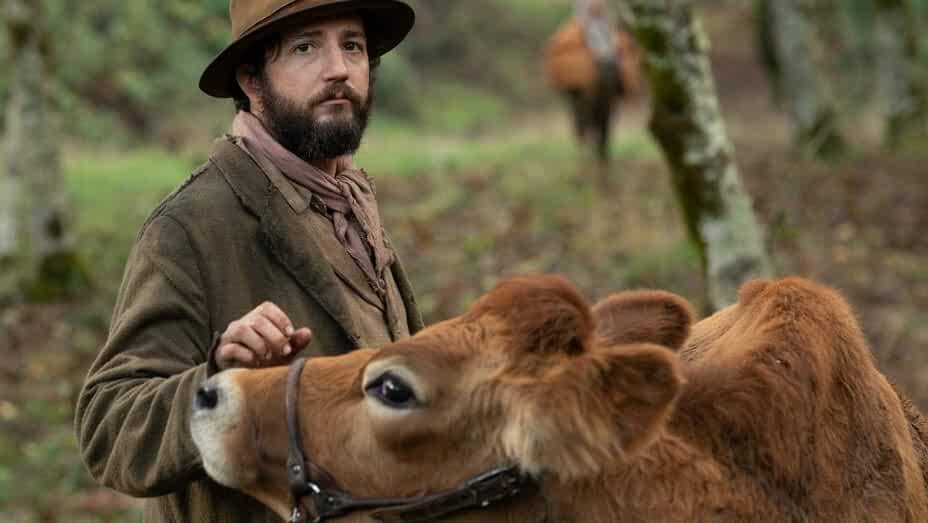 The first cow is an American old drama film released in March. The story takes back in the 19th century, which revolves around the main character, Cookie Figowitz, who is a cook. The plotline is how he meets a Chinese immigrant and makes wealth out of surreptitious use of jersey cow owned by a wealthy landowner.

The movie is a tranquil reflection of masculine tenderness and gently pulls up the American notions of hope, ambition, and deception.

Being a superhero is not an easy thing, the idea that inspired the recent superhero cinematic explorations ranging from logan to spiderman 3. this concept is the inspiration behind the Gina Prince-Bythewood’s “The Old Guard,” a Netflix production which is an adaption from a comic book of the same name.

It surely impresses every superhero lover out there. 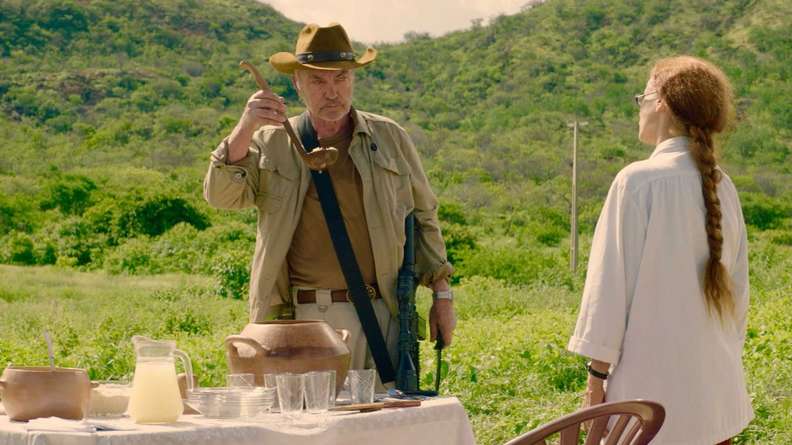 The movie was a backdrop of a good deal of drama waiting in a 17-year-old girl who suspects she is pregnant and tries to abort without her parent’s knowledge. The whole movie is how she meets new people and gives an entire way of emotional drama.

It’s especially suited for the emotional terrain of the material.