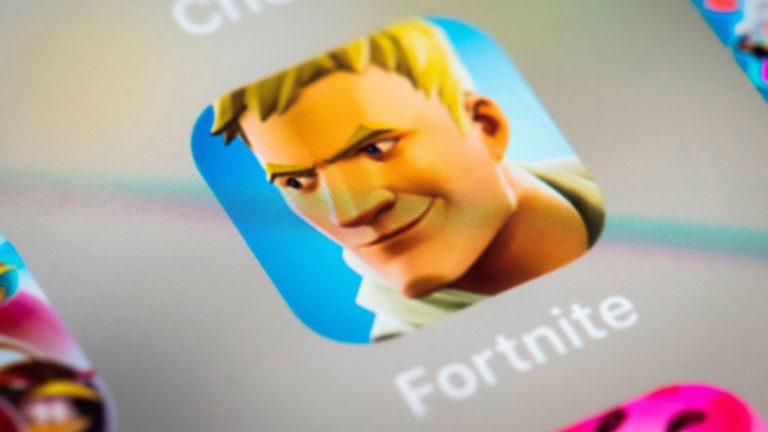 Google kicked Fortnite off its Play Store on Thursday following the unparalleled theatrics of its removal from Apple’s app store earlier today.

As a recap, publisher Epic Games recently began offering players the option to purchase Fortnite’s in-game currency, V Bucks, directly from Epic in both the game’s iOS and Android versions—a clear violation of the app stores’ policies, which require Apple and Google to get a percentage of these in-game sales on mobile.

And the fallout has been some compelling entertainment in these quarantine times: Apple swiftly kicked Fortnite from its store, then Epic struck back with a lawsuit and arranged an in-game event to screen a video satirizing Apple’s iconic 1984 commercial to mobilize its fanbase against the company, throwing in a #FreeFortnite hashtag to boot.

Just like Apple, Google takes a 30% cut of a game’s revenue as a toll for being featured on its Play Store. The app store’s rules plainly outline this stipulation to developers:

“Developers offering products within a game downloaded on Google Play or providing access to game content must use Google Play In-app Billing as the method of payment.”

However, Fortnite remains available on Android, since Google’s app store isn’t the same monolith as Apple’s. While the game’s now impossible to install on iOS devices thanks to its Apple store ban, it can still be downloaded through the Epic Games app on Android or via Samsung’s Galaxy Store on Samsung devices—both methods that Epic actively promotes by offering a heavily discounted rate for V-bucks.

In an emailed statement to Gizmodo, Google emphasized that Android’s open ecosystem allows for multiple stores that developers can choose from to house their apps.

“While Fortnite remains available on Android, we can no longer make it available on Play because it violates our policies. However, we welcome the opportunity to continue our discussions with Epic and bring Fortnite back to Google Play,” a Google spokesperson said.

With Google’s response to point to, Epic appears to be making a clear case for Apple to follow suit and open up its walled garden, especially given the mounting pressure from angry Fortnite fans that it’s helped fuel. But if today’s histrionics are any indication, any path to a dedicated Epic Games iOS app store is going to be a bitterly fought and absolutely wild ride.

The billionaires are fighting. But it’s not a Twitter slap fight between VC goons this time. Nope:…

Update 9:18 p.m. ET — Just as it did with Apple, Epic Games has now filed a lawsuit against Google over alleged antitrust violations just hours after Fortnite was dropped from the Play Store. The suit alleges that Google’s stipulations about in-app purchases constitute a monopoly in clear violation of both the Sherman Act and California’s Cartwright Act.

Epic’s complaint is nearly identical to the lawsuit against Apple that it filed earlier today following Fortnite’s removal from the company’s app store. Only the lawsuit’s introductions differ significantly, with the one against Apple referencing its aforementioned 1984 ad and the one against Google recalling the infamous “Don’t Be Evil” mantra the company was founded upon.

“Twenty-two years later, Google has relegated its motto to nearly an afterthought, and is using its size to do evil upon competitors, innovators, customers, and users in a slew of markets it has grown to monopolize,” the suit argues.

Epic’s case against Google will likely present more of a challenge, as the company has significantly more lax restrictions on its software than Apple, allowing both third-party app stores and sideloading apps on Android. However, Epic’s complaint contends that Google has made its Play Store the clear frontrunner for Android users despite these added options available for app developers:

“Notwithstanding its promises to make Android devices open to competition, Google has erected contractual and technological barriers that foreclose competing ways of distributing apps to Android users, ensuring that the Google Play Store accounts for nearly all the downloads of apps from app stores on Android devices.”

Whether Epic will respond to Google with the same kind of showmanship as it did with Apple remains to be seen, but even without firing shots with a video parody this is all shaping up to be one hell of a soap opera unfolding before our eyes.

Angelina and Brad are Trying to Overcome the Cracks of Their Relationship to Raise their Children Together!

Ed Sheeran is going to be a father, yes Cherry Seaborn is pregnant and soon will give birth to a baby.