Gadgetsblog
HomeTop TrendingAngelina and Brad are Trying to Overcome the Cracks of Their Relationship to Raise their Children Together! 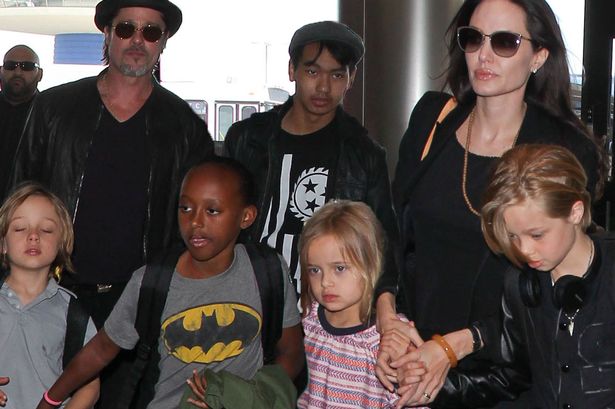 Angelina and Brad are Trying to Overcome the Cracks of Their Relationship to Raise their Children Together!

Since the split of Angelina Jolie and Brad Pitt in 2016, both of them are trying to co-parent their six children without bringing their personal issues between them even when their custody battles became quite bitter at times.

COVID-19 pandemic has brought some different dynamics in their relationship. Last week Brad was spotted in Angelina’s house. Instantly, the rumors of their patch-up caught fire but later a source clarified that things are better but they’re not getting back together. They are doing all this for their beloved six children- 18 years Madox, 16 years Pax, 15 years Zahara, 14 years Shiloh, and 11-year twins- Knox and Vivienne. 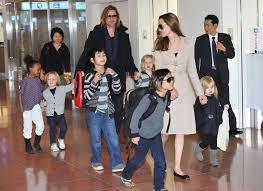 The source also revealed that Angelina and Brad have come a long way together with a happy relationship to divorce and fights over custody of children, the only way they communicated was through attorneys. But now they are trying to fix it all so that they can work towards raising their children in the right ways. They avoid any conversation apart from the children and their future.

Now things are falling into place and the whole family spends quality time sometimes at Angelina’s home. They chose to live close to each other’s house so that it will be easier for them to put on with the children. The children live with Angelina and visit Brad’s place from time to time but have spent the whole quarantine period in Angelina’s home where Brad use to come to see them. 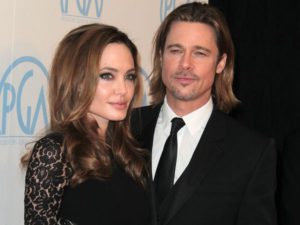 It has taken a quite long time since 2016 as their breakup was a very difficult phase of their lives. At times, they couldn’t even stand each other and even went for therapies with their children.

Now things are better and all they want is to provide their children with all the support and love and want to give them happy and healthy co-parenting.