Gadgetsblog
HomeEntertainmentJoey King found it difficult to shoot with her ex Jacob Elordi in 'The Kissing Booth 2'. Read to know the full story. 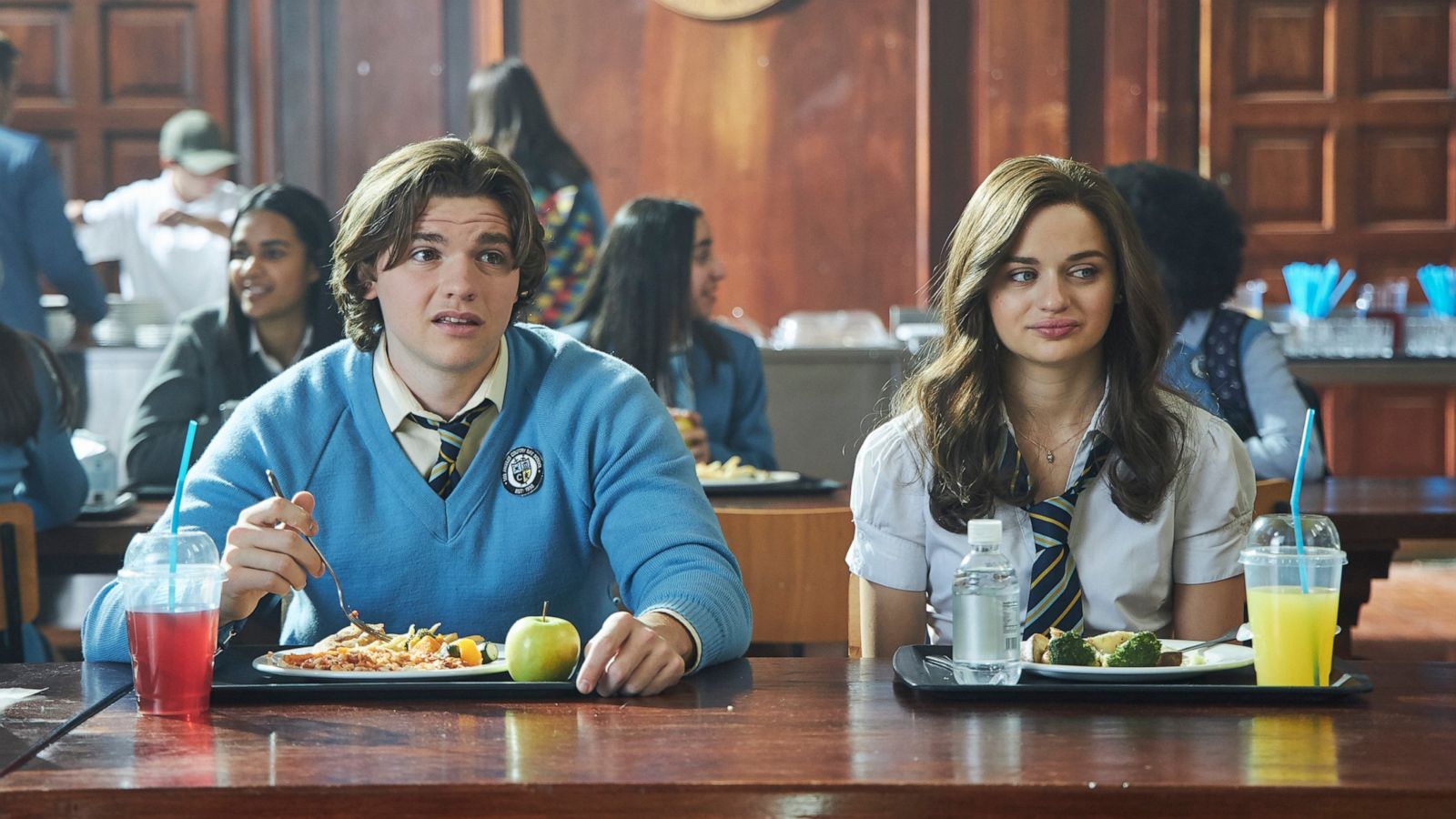 Joey King found it difficult to shoot with her ex Jacob Elordi in ‘The Kissing Booth 2’. Read to know the full story.

Joey King and Jacob Elordi came into a relationship during their first film. Though they never made many public appearances together but still they were in live-in a relationship for almost a year. After their breakup, the ex-couple wasn’t even in talking terms with each other. But as we know that stars have to keep their personal life away from their professional life. The same happened with Joey King and Jacob Elordi. They recently filmed a romantic funny comedy series which will appear on Netflix next year. They will be seen as boyfriend girlfriend in the series. In an interview, Joey opened up about the challenges she faced while shooting the romantic comedy series with her Ex-boyfriend, Jacob Elordi. So, read further to know the full story.

Joey King admits that filming with her ex wasn’t an easy task.

Joey King opened up about her personal life in an interview recently. She will be seen on Netflix in the series ‘The Kissing Booth 2’ opposite Jacob Elordi who was her boyfriend once. Talking about Jacob, Joey said that shooting with Jacob wasn’t easy. She faced many awkward moments and challenges to complete the filming. She further said that she was just playing her character and as everyone knows about their breakup, the audience will see every scene with a different mindset. But Joey King was really happy to play the role of Elle Evans once again. She confessed she didn’t want her character to look incomplete die to whatever she faced in her personal life. Joey and Jacob first saw each other in the year 2017 when they were shooting together.  Suddenly, their on-screen romance off-screen turned into an off-screen romance and they fell for each other. But as of now, it seems that the duo has decided to move on in their life. Jacob Elordi is rumored to be in a relationship with the beautiful actress, Zendaya and Joey allegedly are in a relationship with her costar Taylor Perez.