Gadgetsblog
HomeBusinessGeorge Clooney is a new name added to the list of people who worked with Ghislaine Maxwell. 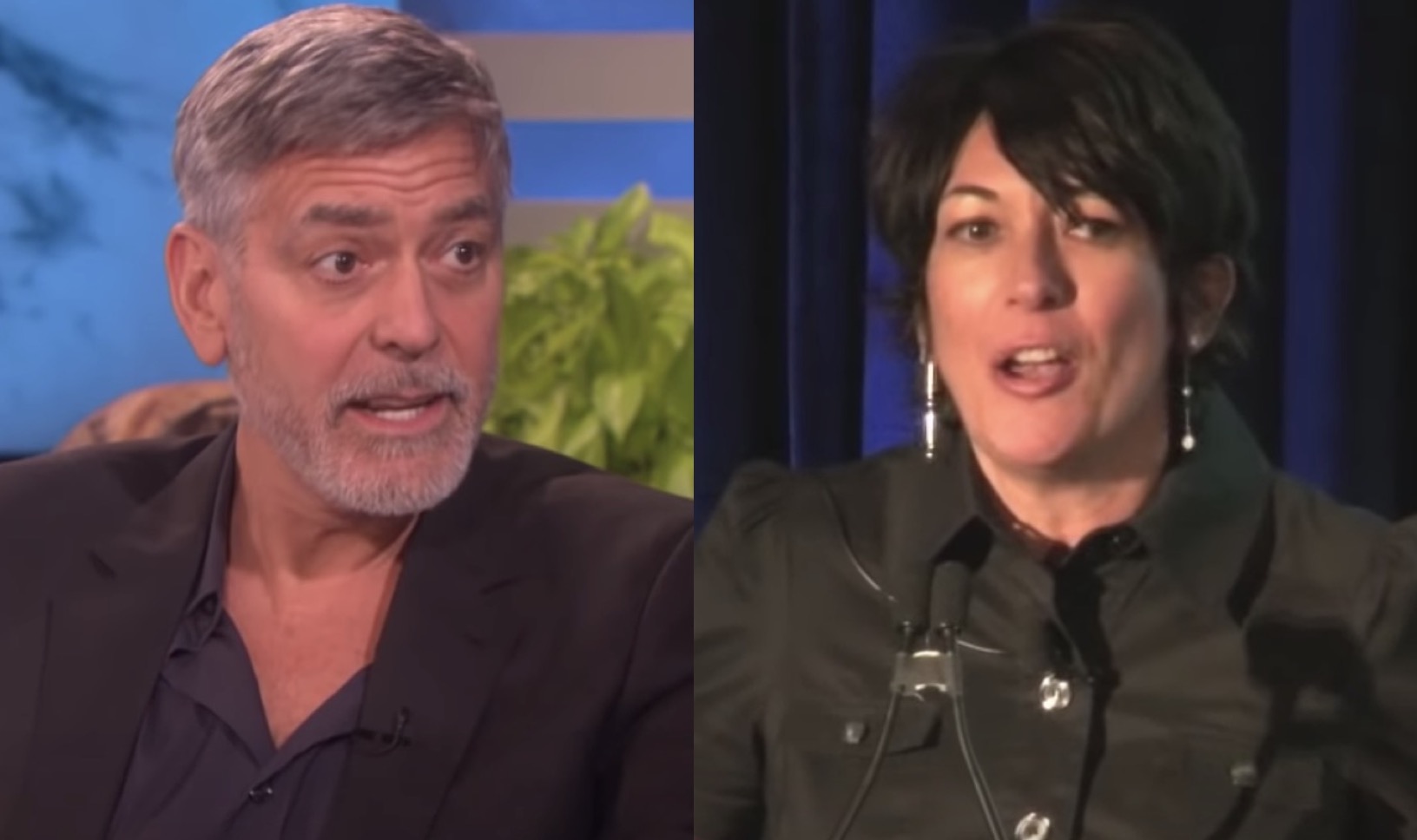 George Clooney is a new name added to the list of people who worked with Ghislaine Maxwell.

As the case of Ghislaine Maxwell moves forward a letter from the past unfolds itself. Virginia Giuffre is one of the victims from a list of underage girls abducted by Ghislaine Maxwell. She is now an American Advocate of justice for sex trafficking victims. 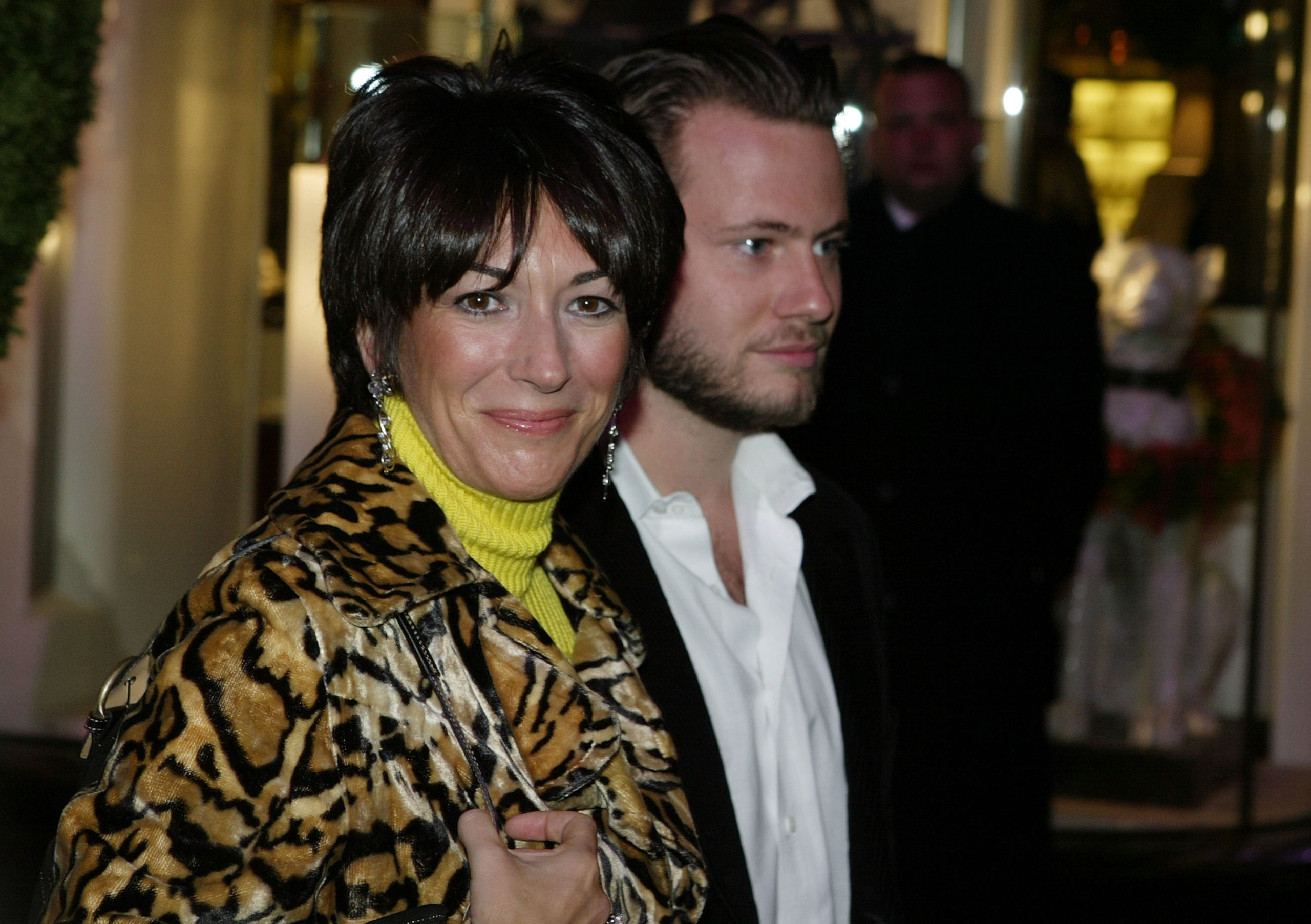 Giuffre didn’t mention the event or place that it happened. The book written by her is The Billionaire’s Playboy Club. It has all the details of Ghislaine Maxwell and Jeffery Epstein for two years she worked with them.

There nothing mentioned about George Clooney being involved in underage sex or with her other works. Virginia Giuffre’s book officially submitted to the court in 2015 when the case filed by Robert against Maxwell.

On 9th August 2019, Virginia Giuffre’s first batch submitted to the court for further details about Maxwell and Epstein. On 10th August 2019, Epstein died due to suicide in Manhattan prison. Virginia Giuffre told media and court that she forced to work as a sex slave for Epstein as a teen. For almost two years she had to serve him and people from his business.

Maxwell’s trial scheduled in July 2021. If she gets convicted, she has to be a prisoner for 35 years. After all these allegations she gave good wishes from his friend President Donald Trump. 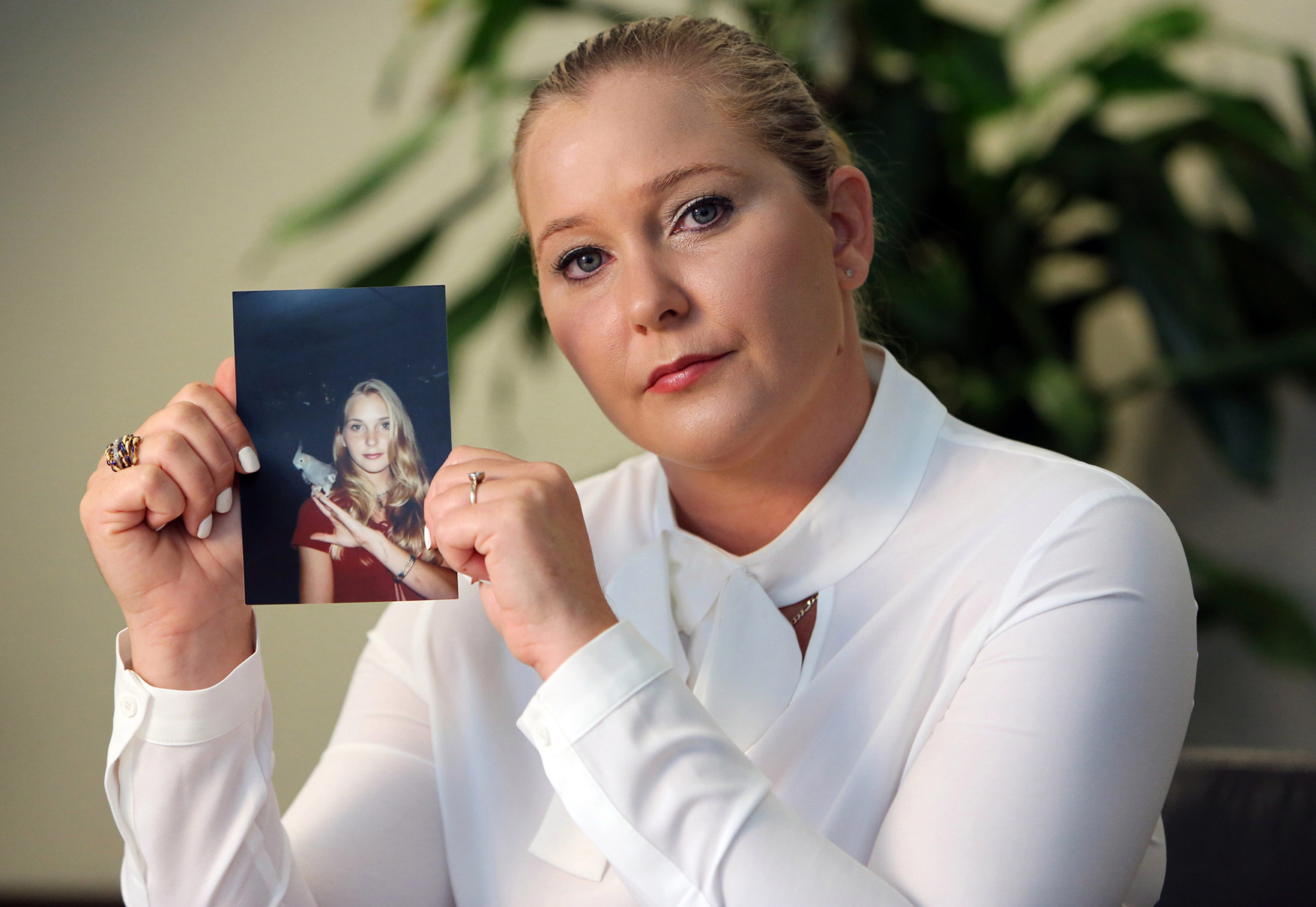 She was born in Sacramento, California. When she four her family shifted to Florida. At the age of seven, she complained that she molested by a close family. When no one listened, she ran away to live as a foster.

She lived on the street at the age of 13 and abused by Ron Eppinger, who later raided by the FBI under the charge of smuggling for prostitute and money laundering. In summer 2000, she met Maxwell for the first time when she was working in a spa. Maxwell offered her a job and introduced her to Epstein.

In 2001, she trafficked by Prince Andrew. In 2002, she sent to Thailand to bring girls from massage school. There she met Robert Giuffre. She married Robert and never came back.