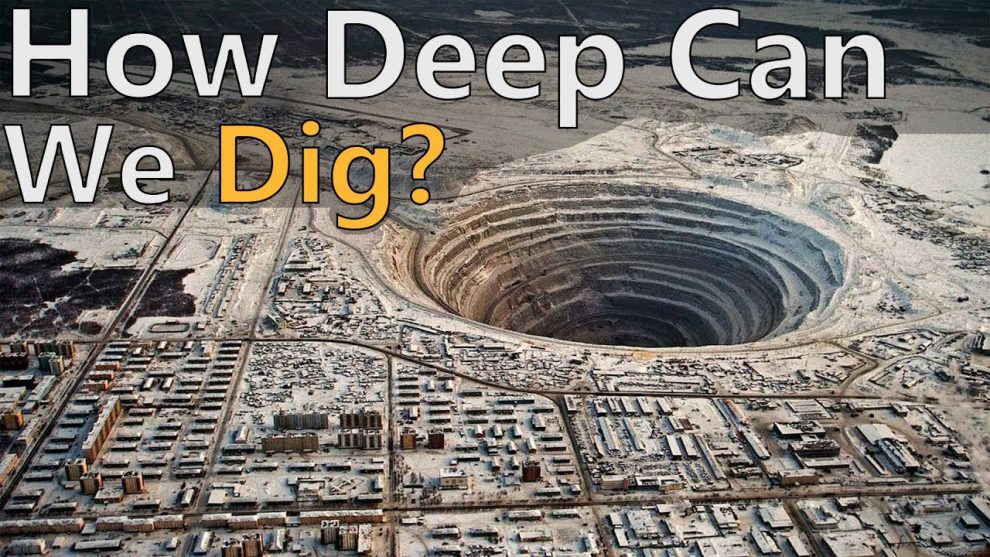 An abandoned Soviet Site!! The deepest hole on the planet !! Click to know more

How deep can we go inside the Earth’s surface? Ever tried to imagine that? Well, some of the people in the Soviet Union back in the day tried to dig that out. Yes, you read that right, some scientists actually tried to dig a hole in the Earth which is now the deepest hole made by humans on Earth. The hole is deeper than the deepest point in the ocean, the Mariana Trench in the Pacific Ocean. Completed in 1994, many secrets about the Earth’s surface were revealed by the exploration. Read the full article to know more about these studies and what all we got to know about the crust.

Let us have a look a the video first –

Why did they dig the hole? Back in the 1970s Scientists in the Soviet Union tried to study the Earth’s crust when nothing much was known about it. It took them nearly 24 years to dig up to a depth of 12 km (or approx 7.5 miles). In western Russia, if you find deep in the ruffles, there is this hole named Kola Superdeep Borehole. The hole was dug by soviet scientists to learn new things about the crust on which we stand. The hole is 12 km deep and how much is that depth? It is deeper than the known deepest point on earth in the ocean that is the Mariana trench.

With the remarkable drill technology that the soviet scientists had built, they discovered all the science they could back then. The found micro-organism fossil in those depths. They were the single-celled long-dead organisms that were found as many as 24 in number. The biggest challenge they faced after drilling the hole up to 12 km was the rocks. These rocks were billions of years old probably formed the early stage of the formation of Earth.

They were at very high-temperature and scientists did not expect this high temperature. so the drilling was stopped. Much to the surprise of the scientists they also found water in that deep hole. To drill down further is a challenge faced even today.