Gadgetsblog
HomeLifestyle'Miracle Boy' who suffered from gastroschisis is now fit and left the hospital after 4 years of constant supervision. 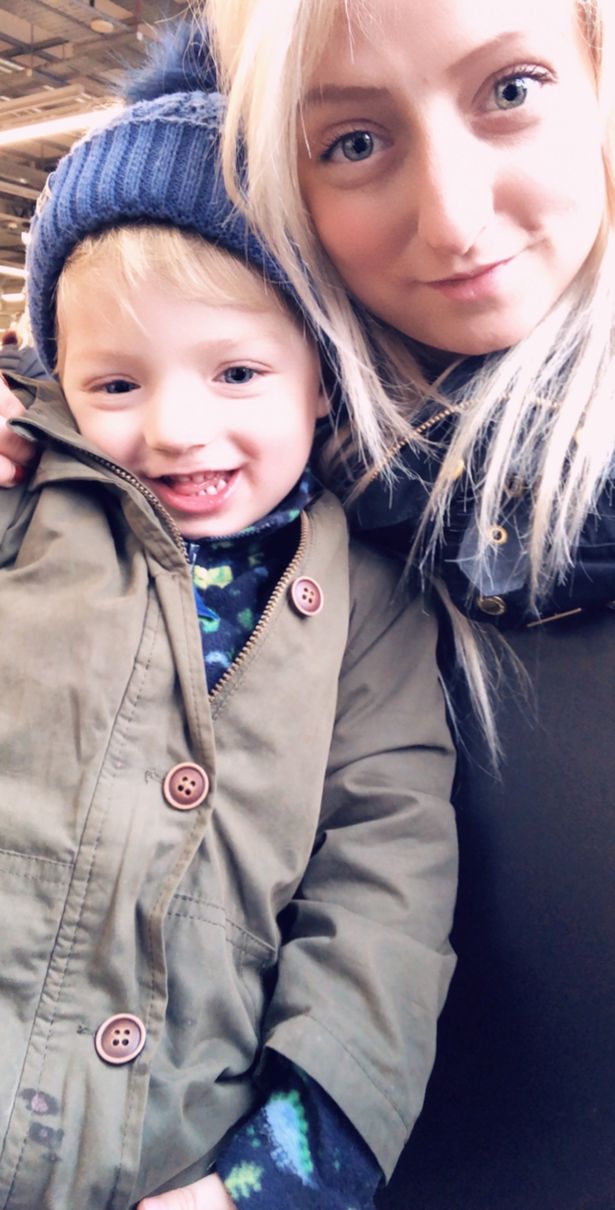 ‘Miracle Boy’ who suffered from gastroschisis is now fit and left the hospital after 4 years of constant supervision.

Max Staines also is known as the ‘Miracle Boy’ suffered from gastroschisis since he was in his mother’s womb. His Mother Lauren decided to give birth to him even after doctors had offered an abortion. She decided to bring her child in this world after his father denied of having a child. The single Mother Lauren took pains and visited the hospital regularly to check up for that baby. Read the full article to know more about how he survived and the story behind his survival.

As reported by the Mirror – Lauren was informed by doctors in the 12th week of pregnancy about her baby suffering from gastroschisis. She was even advised by doctors to abort her child but she was resilient on that or you may say she wanted to give the baby a chance to live. Max Staines eventually was born with his liver and bowel out his body. This condition is known as gastroschisis.

Max was in the womb of his mother in a similar condition as reported by his mother and doctors. During her pregnancy, Lauren regularly visited the hospital for a check-up. one day she felt the baby was not moving and kicking enough as usual. So she went to the hospital to check. The doctors found that the bay’s organ was harmed because of the fluid in the womb of the mother. They decided to do a c-section of Lauren and get the baby out. After the surgery, Lauren did not see her baby for as long as 9 hours as the baby went for another surgery. The next surgery by doctors was to protect Max’s organs and return them inside and pack them.

Lauren was relieved when she saw the smile on the Doctor’s face after the surgery got over. The doctor told her that the bay is safe and could lead a normal life if taken care of well. The brave kid showed a great response and was soon able to feed directly from his other instead of the artificial tubes, doctors used. Max now t the age of 4 can lead a normal life as opposed to when the doctor said he had only 5% chances of living. Kudos to the single mother Lauren who struggled and believed that she could make Max live a great life.