Gadgetsblog
HomeEntertainmentIS JK ROWLING COMING WITH SOMETHING NEW? HERE ARE ALL THE UPDATES SO FAR!! 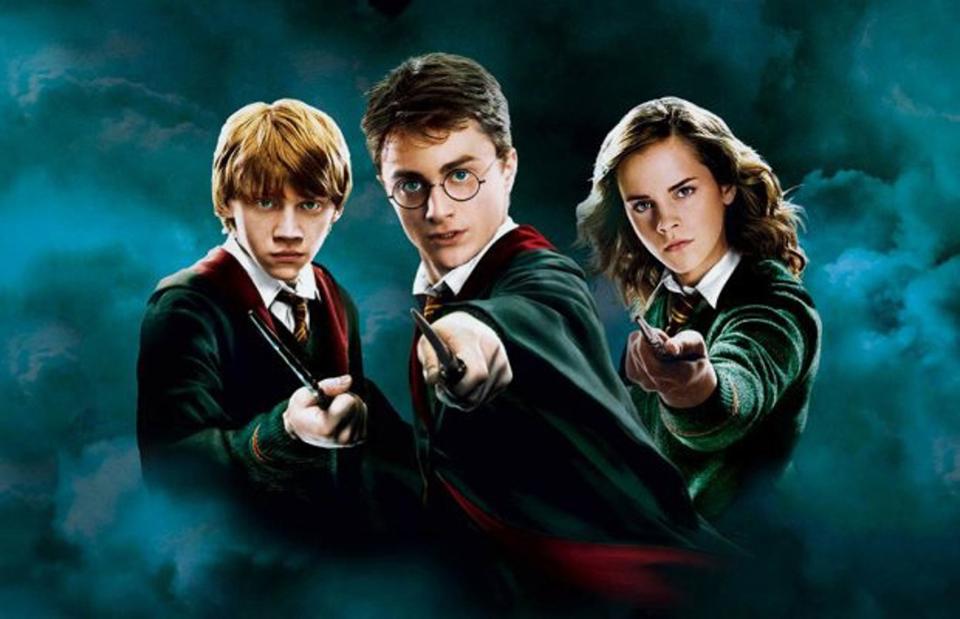 IS JK ROWLING COMING WITH SOMETHING NEW? HERE ARE ALL THE UPDATES SO FAR!! 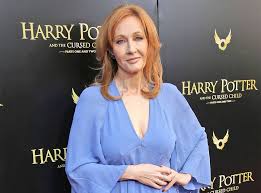 JK Rowling has magic in her words, ideas, and imaginations. She plays with words and everyone gets crazy with it. Harry Potter series is an example. The world’s most tremendous and popular series has created a space in the hearts of its every viewer.

“The boy who lived” has created his magic in the life of people from different walks of life in the entire world. The world of Wizards and Hogwarts has its own essence of fame and curiosity.

Following which we also saw Dumbledore back when he was alive. Harry was craving to take revenge from his enemy Voldemort who killed his parents. In the end, Harry was successful in killing and ending the chapter of Lord Voldemort with his wand. 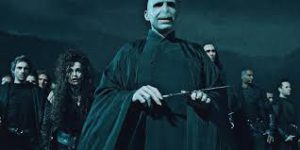 Well, the fans were not happy with the abrupt end of Voldemort. According to some of them, they think that the most curious and interesting character Voldemort end doesn’t work for them. They want to see more of Lord Voldemort’s story.

Recently, the rumors sank in that JKRolwing is cooking something new for a story. After such rumors, there was a hope that the Potterheads will be able to witness the Hogwarts school for the last time.

Some even expect that Voldemort will come back in the new chapter of the series. But JK Rowling clearly signified that the rumors are just rumors and cannot become reality. She further added that she is not working on any story and Voldemort chapter has already ended and it is final.

This surely ruined the hopes of many fans who were in the hope to see magical wonderment of Harry Potter for the last time.