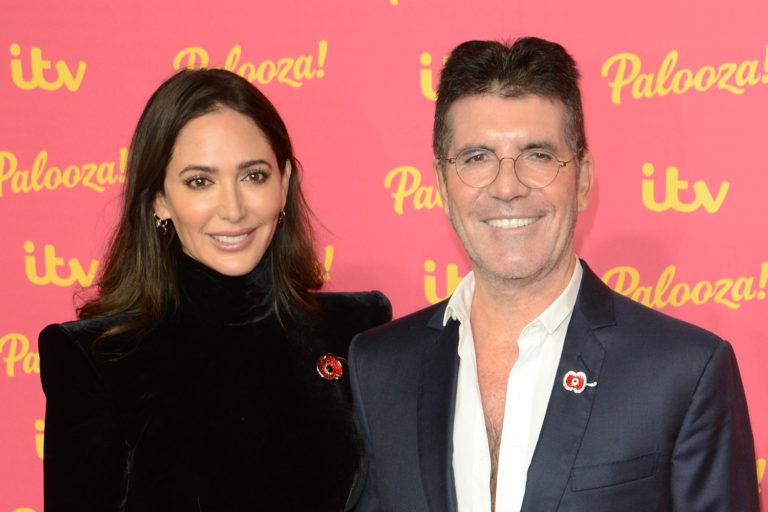 Simon Cowell is known to many as a celebrity judge at shows like America’s Got Talent reality show, Britain’s Got Talent reality show, and the X-factor, etc. The 60 years old celebrity was declared lucky by the doctors as he was saved from a permanent spinal cord injury and possibly paralysis as well. The celebrity judge and father was enjoying a test drive of his new electric bike or bicycle in his courtyard and fell from it on his back. He was immediately hospitalized by his girlfriend Lauren. Read the full article to know more about the accident which has made Simon Cowell bedridden for now and for forthcoming weeks as well.

How did the accident happen? Simon Cowell was in isolation with his girlfriend Lauren and his son Eric and stepson Adam. He has been seen riding his bike or bicycle around with his family in recent times. On Saturday, Simon went to test his new electric bike or bicycle in his courtyard. While testing the bike he attempted a wheelie but realized the power of the bike in the process. He knew he was in trouble and fell on the ground heavily impacting his back. The impact resulted in immense pain and fractures in his vertebral column as reported by the hospital and some of his close contacts. By fracture here we mean that the vertebral column that supports the spinal cord and the neck had multiple damages.

Simon Cowell reportedly faced a 6-hour long surgery in Providence Saint John’s hospital in Santa Monica. He is expected to be there for a couple of days or even weeks now depending on his response to the injury and recovery rate. Doctors reported that he was lucky and was just saved from serious life-threatening injuries. The impact of the fall was just 1 cm off the spinal cord which saved him a lot of damage.

The reports for how much damage the back has suffered were not revealed but he is expected to be hospitalized for a few days now. Lauren is allowed to contact him in the hospital. Simon Cowell was set to host the first live show of live America’s Got Talent on Tuesday.

Selena Gomez assures that her beauty brands products will be completely ‘vegan’ i.e. cruelty-free, Get Here All the Updates about it –

Detective Pikachu 2 is about to be released. Plot, release date, detail and everything you should know.