Selena Gomez assures that her beauty brands products will be completely ‘vegan’ i.e. cruelty-free, Get Here All the Updates about it –

Selena Gomez was born on 22nd July 1992 in Grand Prairie, Texas in the United States. She has won millions of hearts of her young fans from the Disney Tv series named “Wizards of Waverly … 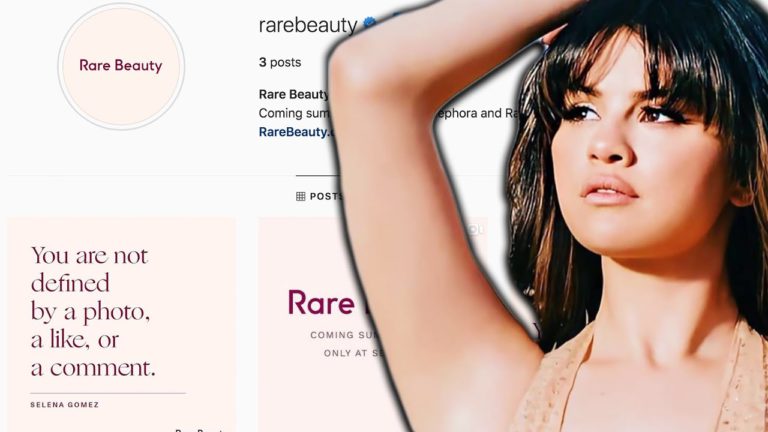 Selena Gomez was born on 22nd July 1992 in Grand Prairie, Texas in the United States. She has won millions of hearts of her young fans from the Disney Tv series named “Wizards of Waverly Place”. 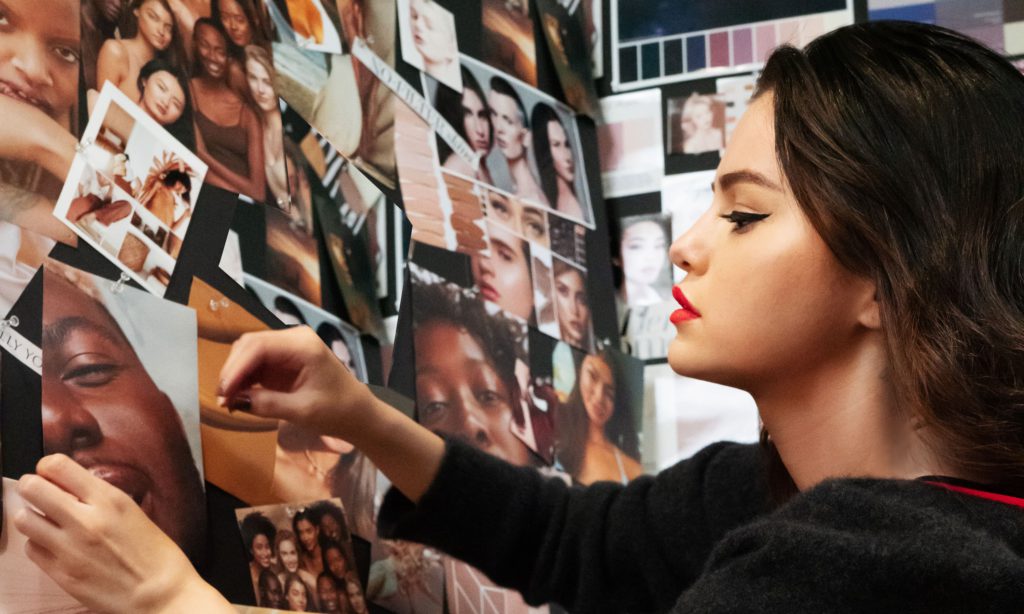 Selena’s full name is Selena Marie Gomez. She is an American singer, pop vocalist, actress, songwriter, and television producer. Her parents are Mandy Teefey and Ricardo Joel Gomez. Some of the famous albums of Selena are Rare, Revival, Stars Dance,  Stars Dance(Deluxe Edition), and many more. Lose You to Love Me, Wolves, and It Ain’t Me are the most popular songs of Selena Gomez. At first in 2008 she dated Nick Jonas. Then further in 2010, she started dating Justin Beiber, and then after so many years they finally broke-up in 2018. 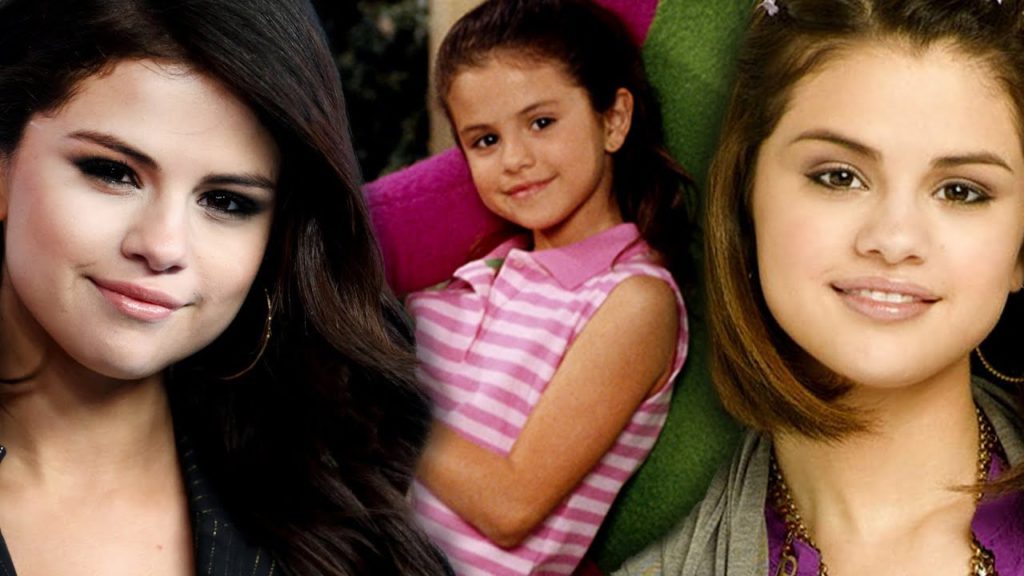 Well, Selena Gomez is the founder of this unique beauty brand named ‘Rare Beauty’. She also officially announced the launch date of her brand at Sephora on the 3rd of September 2020. She believes that it was fun creating all the products and trying them all. In one of her interviews with comedian Amy Selena talked about “Rare Beauty”. She said that 48 shades of amazing foundations and concealers will be launched at Sephora stores. Selena also said that “It’s all very clean and easy. I wanted people to feel safe”. 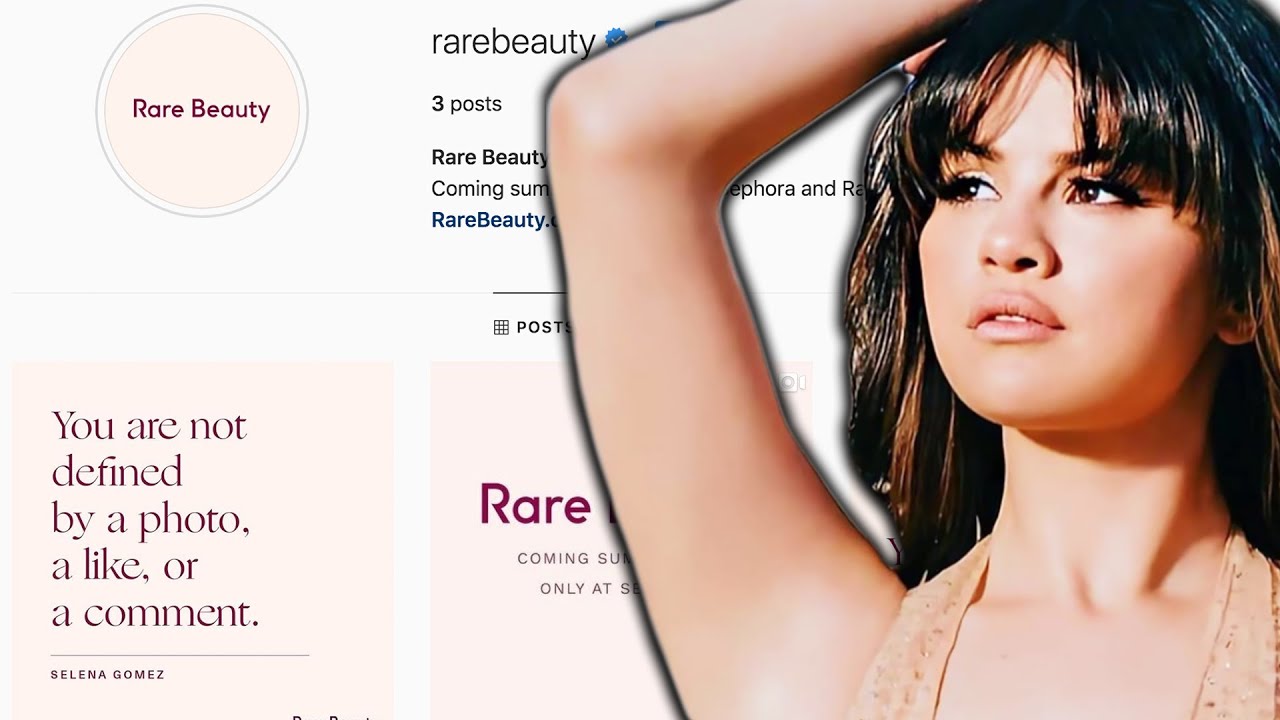 On Saturday with her Instagram post, Selena assured her fans that the products of her brand are going to be 100% vegan and cruelty-free. Well, it is not the first time when any brand is calling itself vegan but later found with the presence of animal-derived ingredients. Many companies have The Vegan Trademark that is the certification assuring that the products are Vegan.

PETA approved Vegan Logo is another certification and definitely nobody wants to harm animals to make products. And it is essential to make beauty and cosmetics products without making any harm to animals. S0, the products must be tested and get certified before their launch.

Good News for Gamers!!! Horizon Zero West is finally all set to release after a much wait!