Gadgetsblog
HomeEntertainmentSandra Bullock is helping Jennifer Aniston to adopt her first child. Get to know the full story. 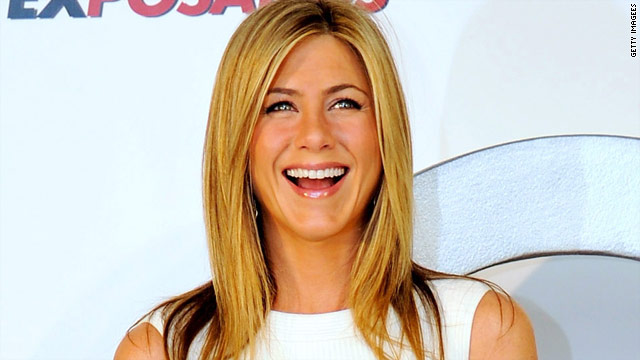 Sandra Bullock is helping Jennifer Aniston to adopt her first child. Get to know the full story.

As everyone knows, Jennifer Aniston separated from Brad Pitt many years ago. But even after their divorce, both of them share a very mutual relationship. Jennifer and Brad Pitt are currently living a single life. Jennifer Aniston has made her mind to adopt a child and raise him or her as a single mother. She discussed her plan with her ex-husband, Brad Pitt. Brad Pitt decided to help her out in the adoption process. But due to some circumstances, Brad Pitt was unable to do so. But Jennifer is very firm on her. decision. She found a new friend who can help her in adopting a child. Guess who is her new friend? So her new friend is none other than Sandra Bullock. According to reports, Sandra Bullock is helping Jennifer Aniston in every step of the adoption process.

Reportedly, Sandra is convincing her friend, Jennifer Aniston to go through an adoption process and adopt a child. Sandra is very experienced in this field.  Sandra Bullock herself adopted two kids. One is Louis who is 10 years old and the other one is Laila who is 8 years old. Sandra also saw the same phase as Jennifer is experiencing. Although, Sandra is raising her kids very well and also taking in the challenges of motherhood. Reportedly, Sandra Bullock and Jennifer Aniston had a very long and deep conversation on Sandra’s 56th birthday bash. The conversation convinced Jen to adopt a child and she also went on asking Sandra about different phases of motherhood. Sandra told her that this would be a very emotional phase for Jen and also advised Jen to start the work with no regrets and be happy with whatever decision she is taking. She told her that raising a child as a single parent would obviously be challenging but she has to do it with her heart. After watching and analyzing Sandra, Jennifer Aniston is more confident and sure about her decision.

Jennifer Aniston’s adopting baby news is been in the limelight for many years. Once the news took to the rumored land and it was believed and Jennifer and Brad Pitt together are adopting a child from Mexico. It was also reported that Jennifer had hired a nanny and also bought a nursery for her baby. But soon after that, the news was reported fake by Jennifer Aniston’s team.