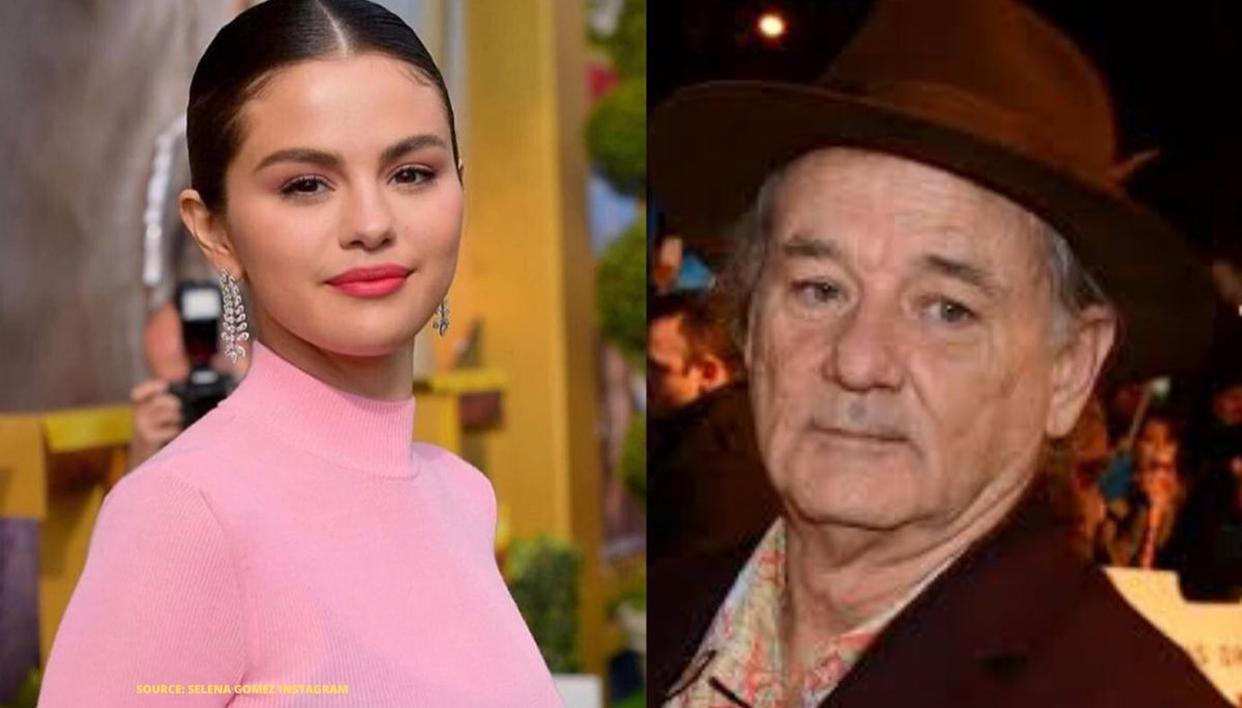 Selena Gomez is an American actress and a singer, we have seen her on our tv screens ever since she was a child. Not only has she given us the best Disney moments; she has also given us songs, to which we can groove and cry. She is a brilliantly talented artist who has a strong work ethic and never fails to amaze us with her outstanding works.
She has smitten everyone who works with her and Bill Murray, an incredible actor and comedian were surely not spared by her charm. 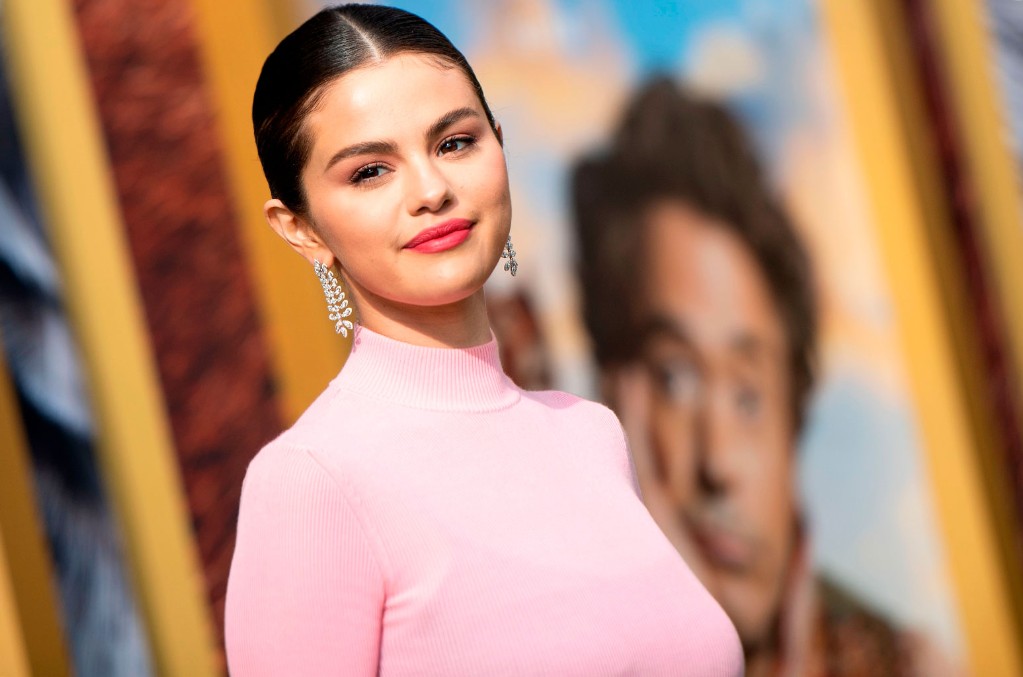 Selena Gomez and Bill Murray made several headlines back in 2019 at the Cannes Film festival. When Selena Gomez and Bill Murray walked the red carpet at the Cannes Film festival. Both of them appeared to have bonded very well. Selena and Murray starred in the movie The Dead Don’t Die, where Murray was extremely impressed by her natural acting ability. The actor speaks highly of the singer and paid her several compliments. Particularly, he adored the way Selena Gomez accepted and loved anybody shape she was in as her weight fluctuates a lot. Murray discussed and appreciated, how young girls do not have to be skinny. He further said that the most attractive thing about anyone is that he/she shouldn’t fret too much about their body. 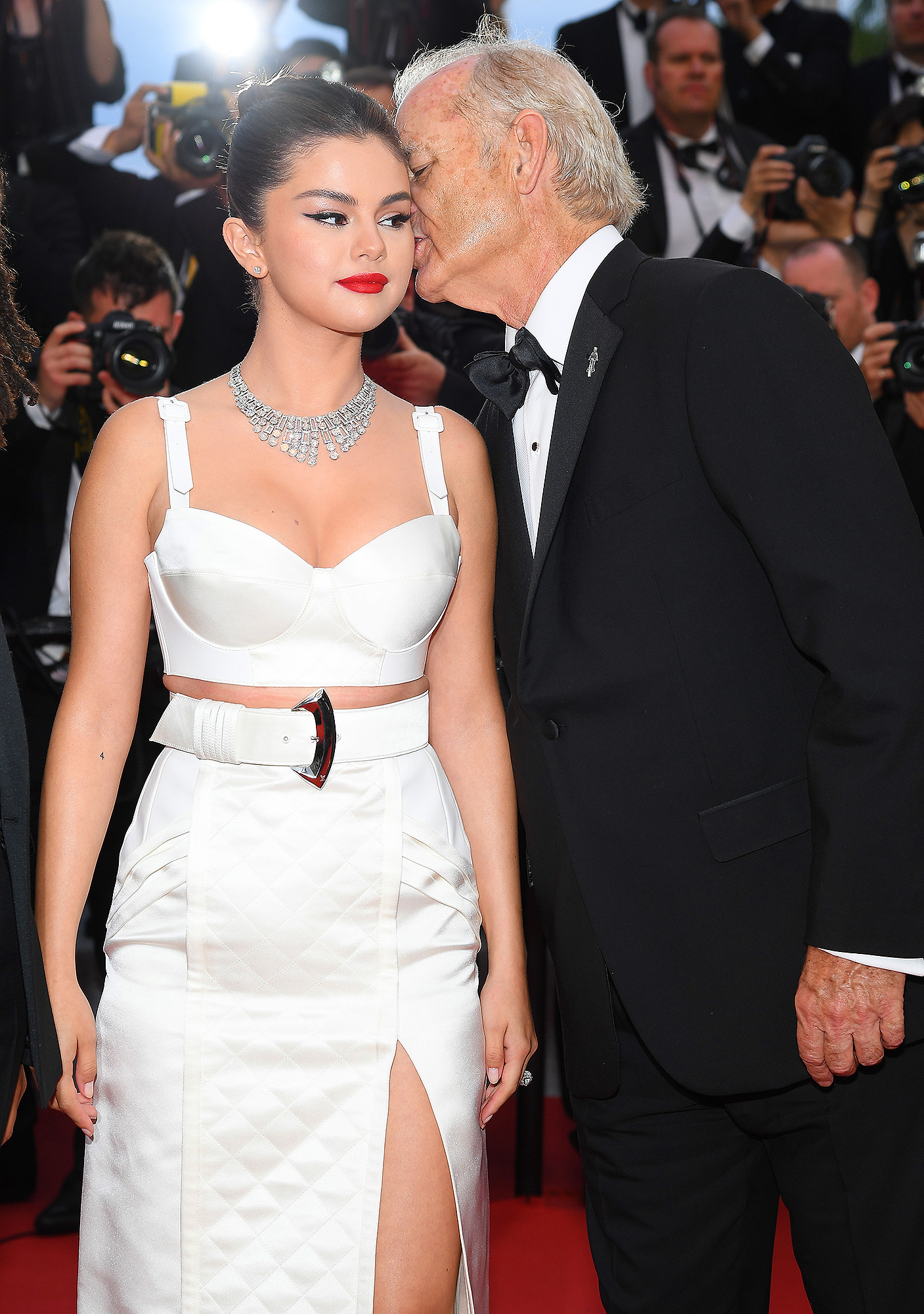 Are They Getting Married?

The internet went crazy when a particular picture that was taken in the Red Carpet caught fans’ attention. It was a shot of Bill Murray is whispering in Selena’s ear. The moment was instantly immortalized on the Internet, where the photo went viral and rumors spiraled. Above all the fans wanted to know what did Murray Whispered in her ears.

Gomez did not put an end to the rumor instead she posted a photo on her Instagram
and wrote a hilarious caption, saying that she and Bill are getting married.
It was all a jest, no one is getting married.