Gadgetsblog
HomeEntertainmentNot Victora Falls or Angel Falls, but this 'IN THE OCEAN' Waterfall might be the Mightiest one on Earth!!

Not Victora Falls or Angel Falls, but this ‘IN THE OCEAN’ Waterfall might be the Mightiest one on Earth!!

Largest and highest Waterfall on Earth!

Let’s know every fact about the largest and the highest waterfalls on Earth.

It already is known after some studies or research that, the largest and highest waterfalls are surrounded by water and deep waves. The waterfall is all the mightiest which is located between Iceland and Scotland. 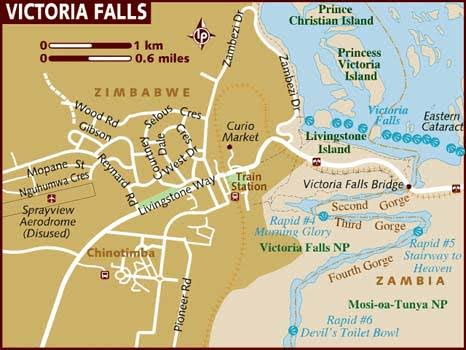 Also, this passage is known as Faroe Bank Channel Overflow. This a passage that connects the North Atlantic Ocean and the Norwegian Sea with cold water. This passage flows right up to the bottom. There is a massive undersea Cascade is developed with the help of water that is up to 840 meters under the Atlantic Ocean.

Because of the crossing of this heavy river in one of the deepest parts of Greenland – Scotland Ridge. This massive spot is recently deep researched precisely in the Ocean from the year of 1995. And it is updated that the current which feeds this spot is discovered more recently.

In the recent research done, this new research suggests that most of the Faroe waterfall. Which is driven by a silent, eastern current that flows cold water. That flows to the channel through the deep Ocean current of jet-like structure. Research of physical Oceanography, which is done by Leon Chapk.