Gadgetsblog
HomeEntertainmentRobert Pattinson tryin to trick Nolan for the role of Batman. Know more about this news!!! 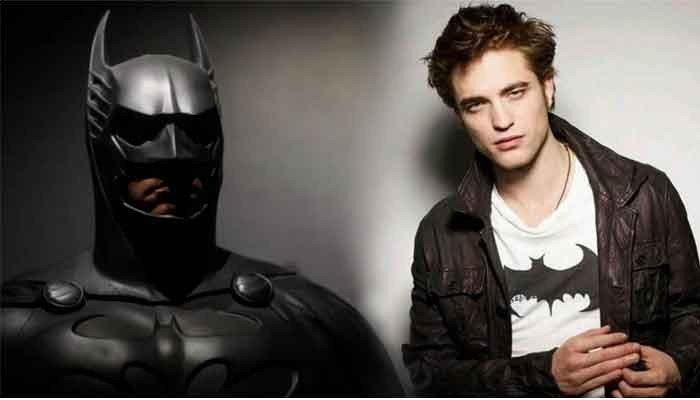 Robert Pattinson tryin to trick Nolan for the role of Batman. Know more about this news!!!

Robert Pattinson revealed he was tricking Nolan for the role in the upcoming movie Batman while he was shooting for Tenet.

And Robert talked about his new upcoming movies and he is currently working in Batman and Tenet which are two big projects of Hollywood. 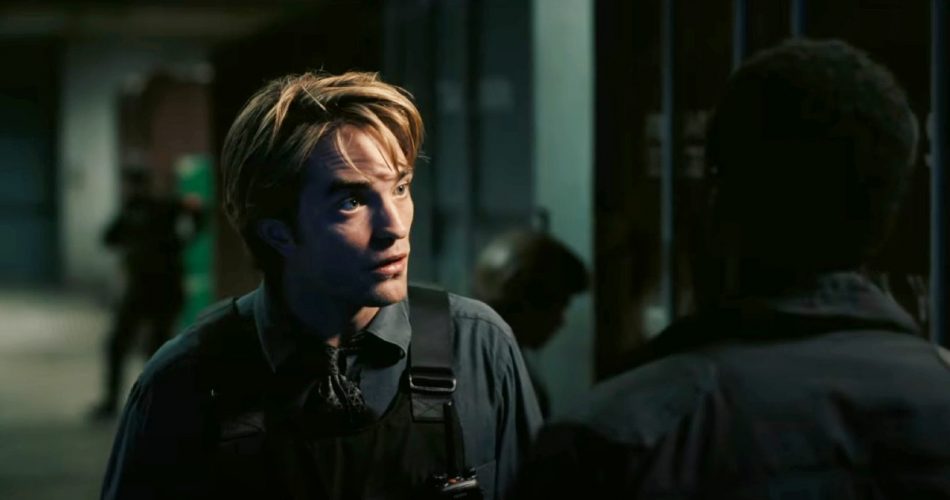 Robert Pattinson is currently playing the role of Batman in the upcoming film which will be based on supernatural theory. The Batman will release in 2021 and starring Robert and Zoe Kravitz And he said it was so difficult to play the role in supernatural based movies.

He also said in his recent interview that he had to hide his role of the Batman from Director of Tenet, Nolan. When he first read the script of Batman he was so excited and overwhelmed so he decides to take this offer. But he had to hide it from Nolan.

He also added that the script was a magic trick and will be loved by the audiences when they will watch it in the theatres. The scenes were too tough to shoot and even some of the scene was next to impossible to shoot but they did anyway. 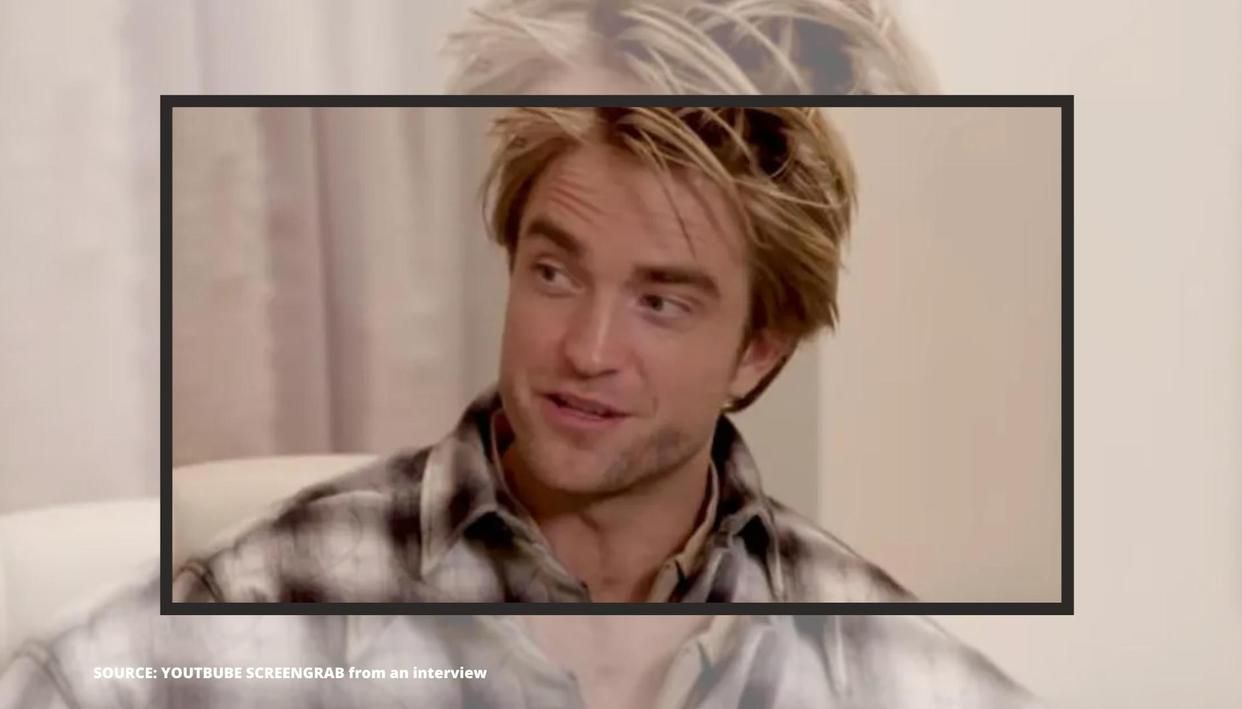 He was keeping this movie secret from his co-stars and director of the Tenet film and he always made excuses while he went to shooting for his precious project The Batman.

Robert revealed his look of the Batman later, a few months earlier and fans were amazed to see him in Batman costume.