Gadgetsblog
HomeScienceLava Planet shines in a mysterious way and scientist are researching on it yet. Know more about this shiny planet!!! 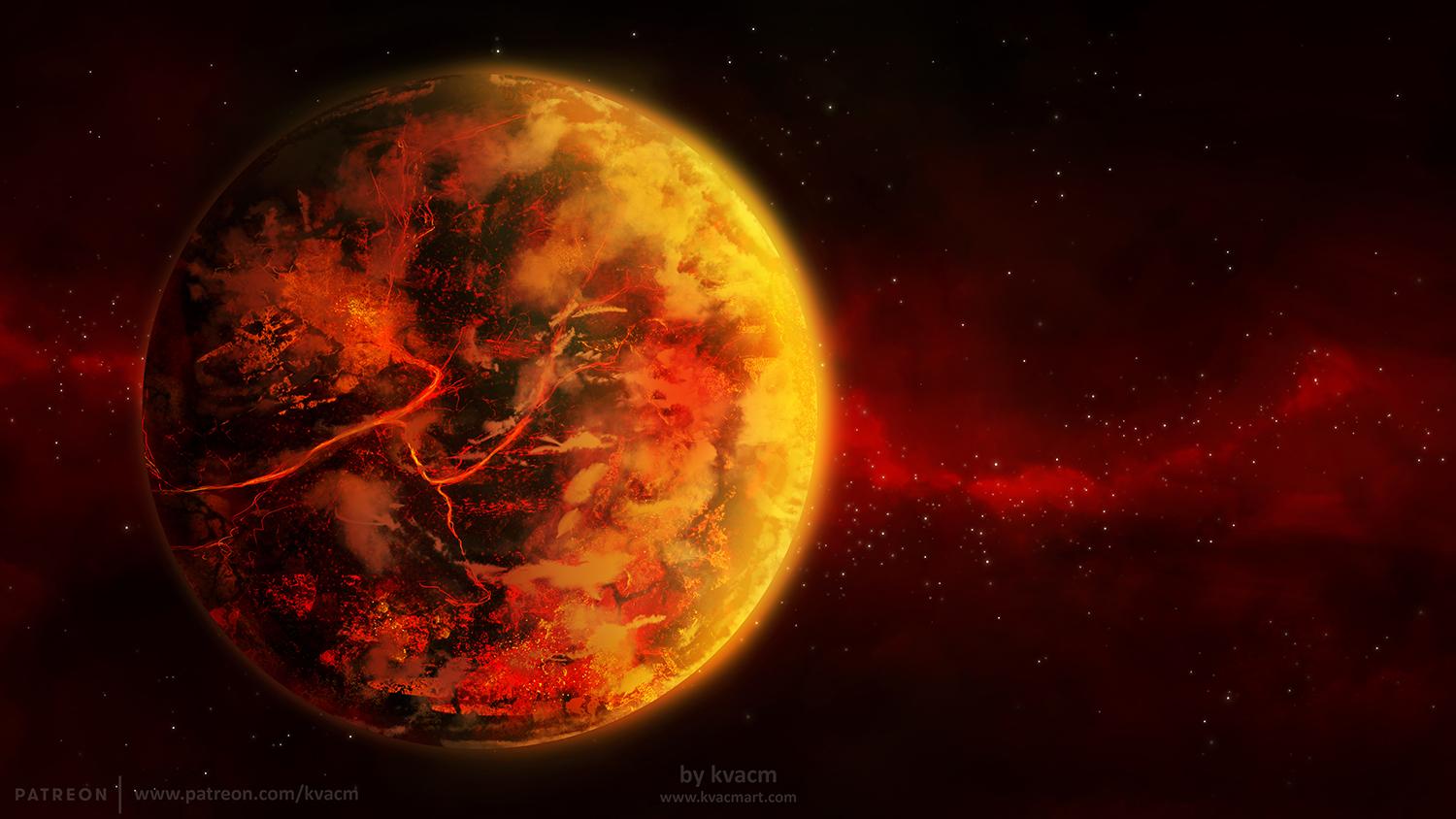 Lava Planet shines in a mysterious way and scientist are researching on it yet. Know more about this shiny planet!!!

Scientists are finding the reason for the shine of this Lava Planet.

A Lava Planet is a hypothetical type of terrestrial planet. Its surface is covered with molten lava. These planets can exist only in some situations where the planet orbiting is very close to its star. It will further cause intense irradiation and tidal forces.

There is numerous explosion in a milky way but we should consider only that hardcore. Lava planets can be called as scorching Super-Earths.

What are the features of Lava Planet? 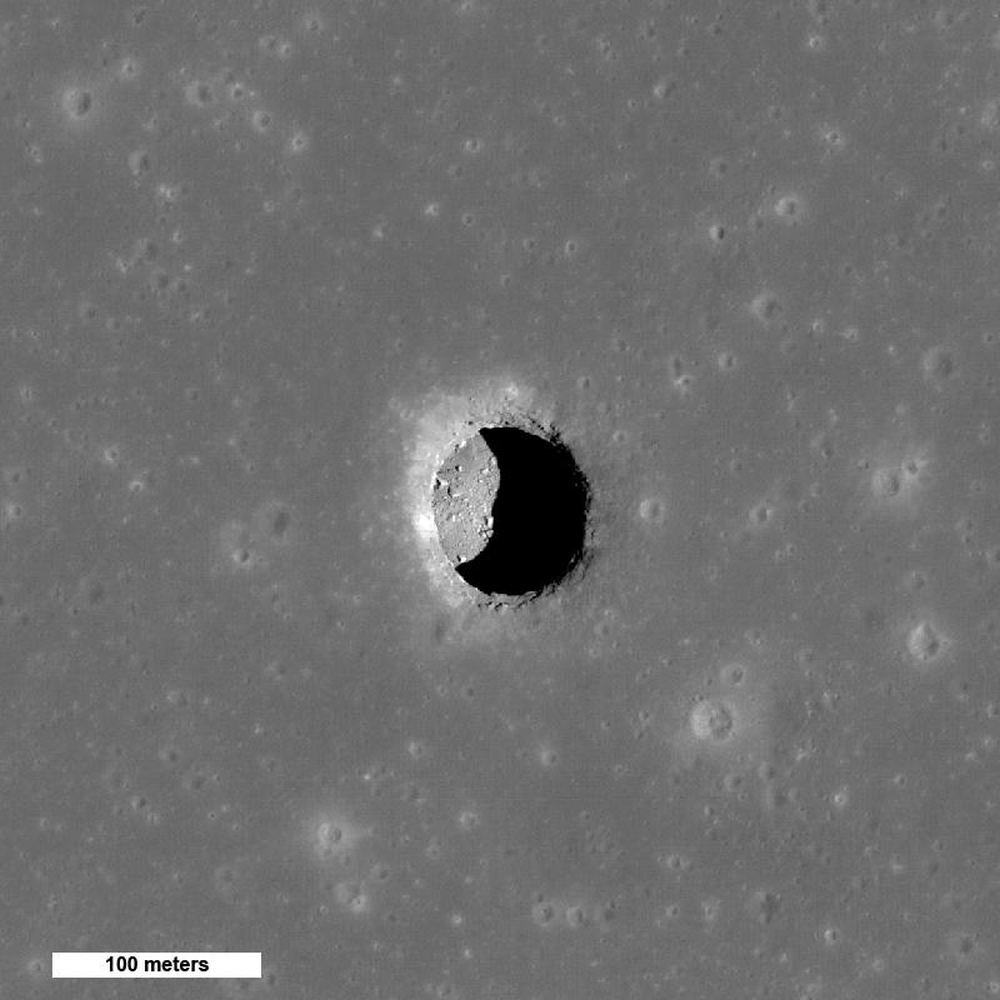 These planets reflect almost more than 50% of the light they receive from molten lava they produce and melt even magma.

Reason for shining the Lava Planets? 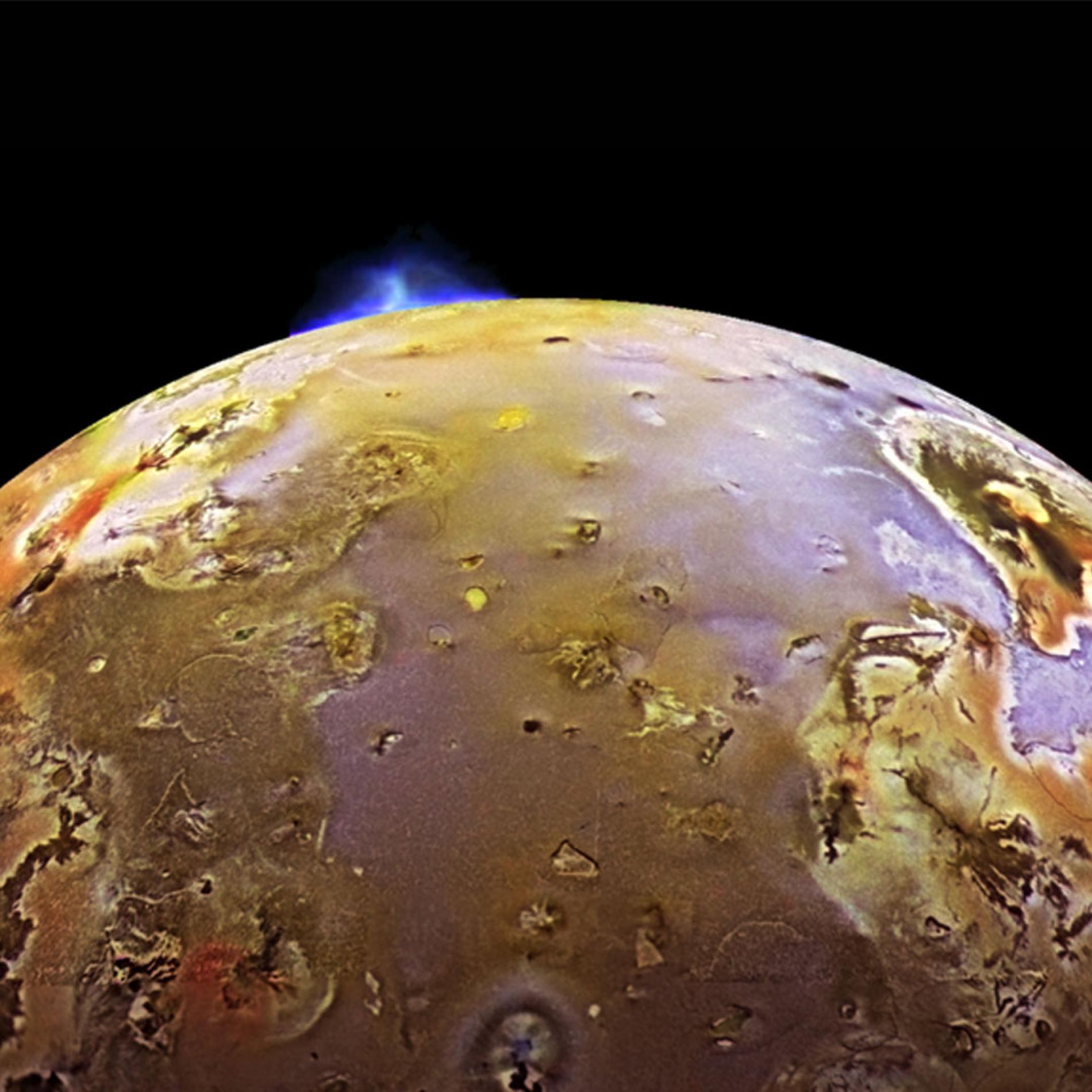 But here is the fact they reflect 50 % of the light they receive and our mother Earth only reflects 30% of the light she receives from the sun. This can be the reason they are shinier than other planets. but what is the proper reason for that, we do not know yet.

Recently NASA researched on the planet which is far from the habitable zone of its star. So scientist named it Lava Planet.