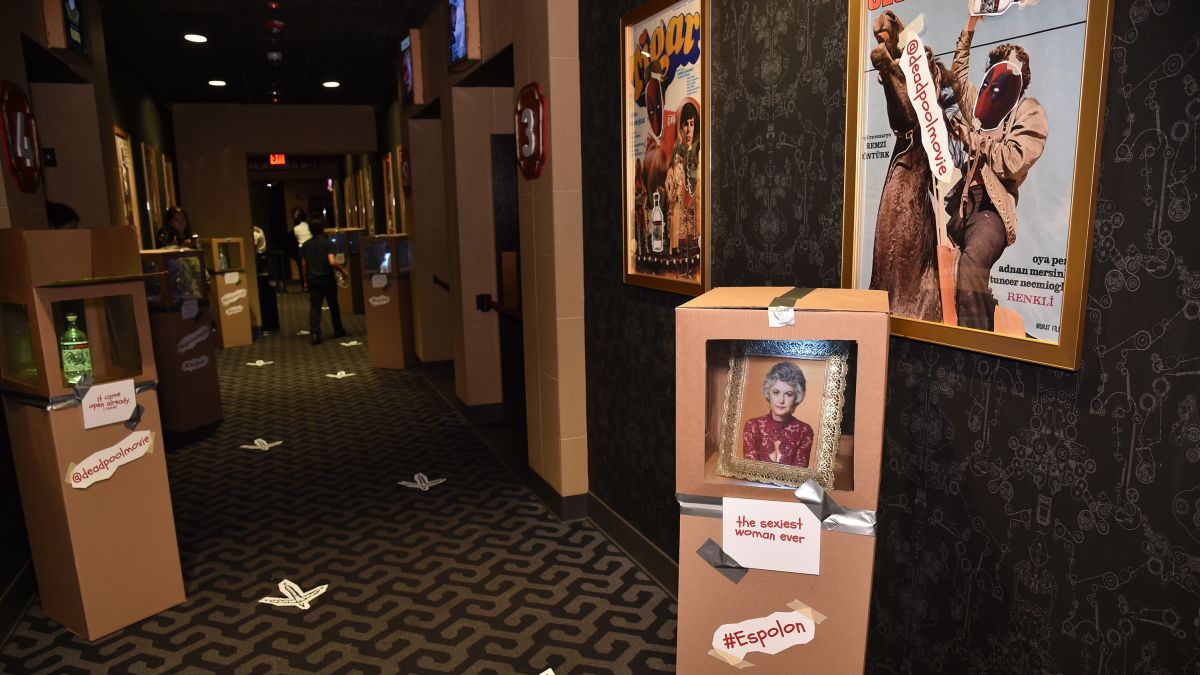 Alamo Will Now Let You Rent a Private Theater for $150

Well, folks, Alamo is finally letting its customers view movies the way they’ve always dreamed: in a private theater with a hand-selected group of friends and family and without some snotty kid kicking your seat the whole time. The bad news is that we’re still very much in the middle of a global pandemic, and right now just might not be the best time to be visiting movie theaters.

As movie theaters struggle to keep the lights on amid ongoing closures and production and release delays, Alamo has come up with a way to scrounge up some pennies in the interim: allow big-screen theater rentals for private parties for $150 per pop. Right now, the booking process appears limited to its Denver and Austin locations, with up to 30 people permitted in Austin and up to 23 people permitted in Denver.

As for the rental selection, the available films are a mix of new and old with an obvious lean toward more family-friendly flicks—Wonder Woman, the original Trolls, and The Goonies are some of the featured titles. You can book theaters three to 14 days in advance, and the theater will open up for the party 15 minutes before the start of the film. Masks are required in all public areas, the company says, but mask-wearing is optional in the theater itself.

Here’s the thing: This is pretty much a dream scenario for many film nerds, but we’re still quite a ways out from living in a post-covid-19 world. And in the absence of a vaccine or adequate contact-tracing, a certain degree of risk is present every time you leave your home and are around other human beings—particularly for people with underlying health conditions, the elderly, and other increased risk groups. That includes inside of an indoor theater with staff and other personnel also present on the premises.

The real bummer, though, is that this may be the one and only time you won’t be shamed straight to hell for using your phone in an Alamo. Alamo states on its website, “Hey, you paid for the theater and it’s not a public showing—we’ll leave that policy up to you.”