Gadgetsblog
HomeEntertainmentWhat forced Cameron Diaz to give up her career? Find out the real reason behind her retirement 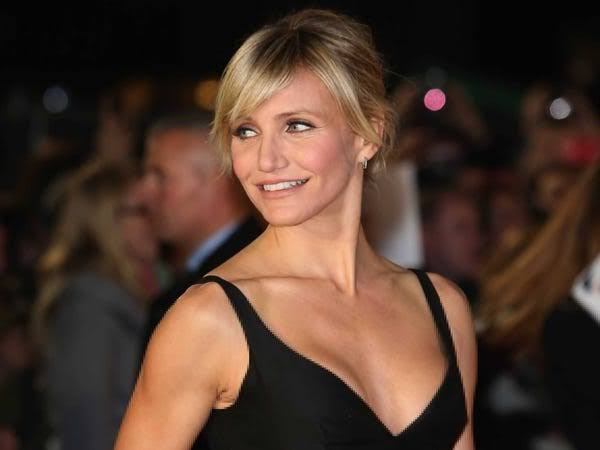 What forced Cameron Diaz to give up her career? Find out the real reason behind her retirement

Cameron Diaz is a 47-year-old former Hollywood star who had a successful career of over 20 years. She first started her career back in 1994 when her movie, The Mask was released. The movie became a spectacular hit and she was globally recognized soon after.

Other than ‘The Mask’, Diaz has also appeared in several movies that did not fail to make us appreciate her acting skills. Some of the movies are talked about to this date. She was a lead infamous hits like ‘Knight and Day’, ‘There’s something about Mary’ as well as ‘Vanilla Sky’

Cameron Diaz walked away from a very successful career and revealed that she gained peace of her soul in return. The actor also said that finally she has the time to take care of herself as previously everything was done for her on the set and she wanted to handle herself on her own.

Diaz realised that the time had finally come when she wanted to focus on her personal relationships and life, more than anything. This directly indicated her demanding career. She wanted to feel “Whole” and hence took the big step.

We bet it would have been tough to walk away from a life you’ve spent 20 years hardworking for. However, Diaz happily confirmed that this is what she wanted. Along with that, the former actress also stated that she has grown as a person and wanted something else from her life which made her take life-changing decisions.

Luckily, she seems to be very happy with her choice and the time she gets to spend with her husband. The author of two books, The Body book, and Longevity Book, is in her happiest state as she and her husband announced a new member in their family earlier this year.